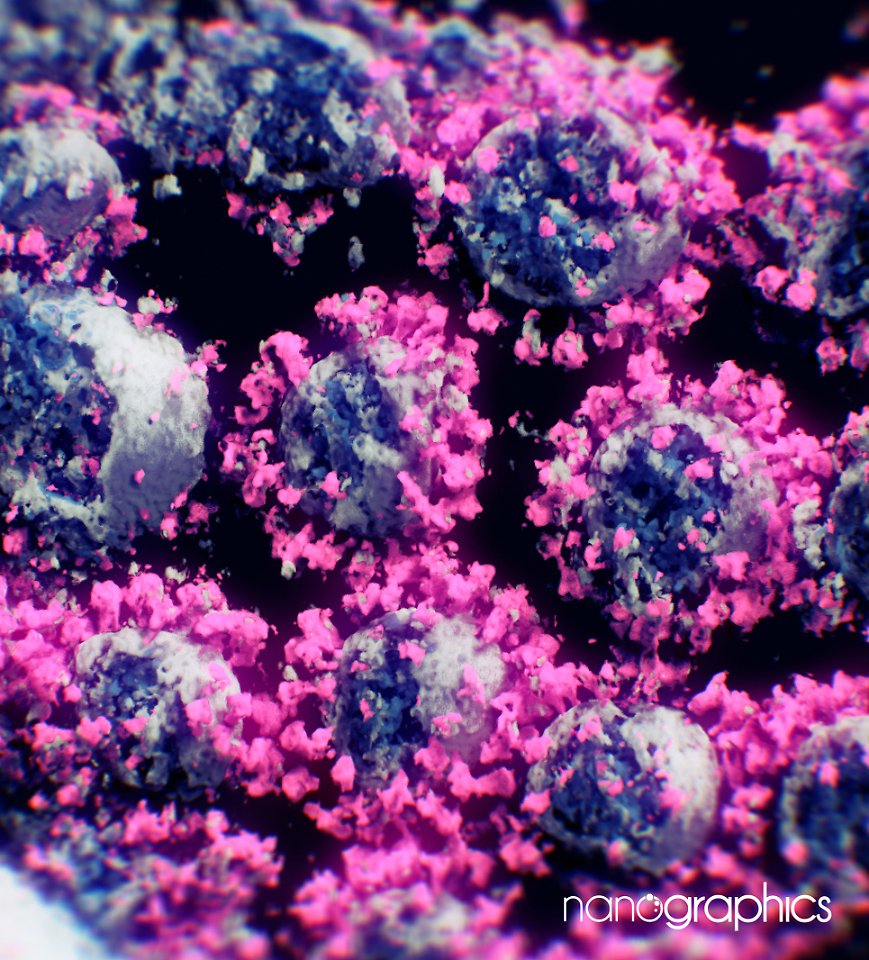 Right-wing extremists storm the stairs of the Bundestag with black-white-red imperial flags. Only a few police officers stand in the way of the fascists. Federal President Steinmeier finds clear words. At the large-scale demonstration of corona deniers in Berlin on Saturday evening, there was a now much discussed incident: Right-wing extremists broke a cordon at the Reichstag building and stormed onto the stairs of the Bundestag. Many of them carried the black-white-red imperial flags used by so-called „imperial citizens“ and other fascists. Some of them threw bottles and stones at police officers. Videos are circulating on the Internet showing how initially only a few officials tried to secure the barriers against a crowd of angry demonstrators. Some protesters then broke the barriers, ran up the stairs and came directly in front of the building. The videos show how vocal right-wing extremists are standing in front of the door of the Reichstag building and looking for scuffles with the police. At first only three policemen stood in their way outside the doors, defending themselves against the rabble and physical attacks.

Police spokesman Thilo Cablitz explained: „We cannot always be present everywhere, it was precisely this gap that was used to climb over the barricade, to break through, and then to come to the stairs in front of the Reichstag.“ When more police officers came, the demo was broken up. The emergency services cleared the space in front of the Reichstag building and pushed the demonstrators away.

Federal President Frank-Walter Steinmeier sharply condemned the attack on Sunday: „Reich flags and right-wing extremist rabble in front of the German Bundestag are an unbearable attack on the heart of our democracy. We will never accept that.“ „Our democracy lives,“ emphasized Steinmeier. Anyone who is angry about the Corona measures or doubts their necessity can do so, also in public, even in demonstrations. „My understanding ends where demonstrators let themselves be harnessed to the carts of democracy enemies and political agitators.“ Steinmeier thanked the police officers „who acted extremely prudently in a difficult situation“. „It affects all of us when a violent, clearly right-wing radical minority wants to storm the seat of the parliament,“ said Bundestag President Wolfgang Schäuble (CDU) of the German Press Agency. „After these scenes, the last person should have understood that there are limits to decency, how far you can go along with who runs with you. Nobody can evade the responsibility of not being instrumentalized by extremists in their protest.“ The President of the Bundestag emphasized that the corona demonstrations should be viewed differently. „The Basic Law also protects opinions that are viewed by the majority as grossly lacking in solidarity or even as absurd. And the right to demonstrate is a central civil right.“ But it is not unlimited, everything has a limit. „It lies where legal requirements are deliberately violated or where the state’s monopoly of force is attacked in the Reichstag building.“
„Black-white-red are the colors of the state and the Nazis“

Schäuble thanked the security forces who would have prevented worse. „However, the fact that this attack could even occur where the ban mile used to protect must be dealt with quickly and comprehensively.“ Interior Minister Horst Seehofer told Bild am Sonntag: „Diversity of opinion is a trademark of a healthy society. However, freedom of assembly has its limits where state rules are trampled underfoot.“ The CSU politician went on to say: „The Reichstag building is the place of activity of our parliament and thus the symbolic center of our liberal democracy. It is unbearable that chaos and extremists misuse it for their own purposes. I thank the police for getting us ahead of it today quickly and consistently The state must take action against such people with zero tolerance and consistent severity. “

CDU boss Annegret Kramp-Karrenbauer reacted angrily. „I have to say, I’m really angry about this and about the pictures you saw there. The fact that the Reich flag is blowing again at the German Bundestag is something that is unbearable,“ she said in a statement that the party said spread on Sunday. Union parliamentary group leader Ralph Brinkhaus told the dpa: „The scenes that played out on the stairs of the Reichstag building on Saturday are both shameful and worrying. A limit was crossed. The new escalation level shows us that we are beyond the protection of parliament have to think again. “

As the first of the three candidates for the CDU chairmanship, Norbert Röttgen comments on Twitter: „We owe three police officers to the fact that there weren’t even worse pictures of the Reichstag. I think we should invite them to the first session after the summer break in parliament. You should partake of what they are defending. “ The Prime Minister of North Rhine-Westphalia, Armin Laschet, then wrote the following on Sunday lunchtime: „The Reichstag building in Berlin survived all the horror, terror and war that the National Socialists unleashed. The fact that right-wing extremists are displaying the Reich war flag at this very location makes me shudder.“

Foreign Minister Heiko Maas (SPD) tweeted: „Everyone has the right to argue about how to deal with Corona & of course to demonstrate for your opinion. Nobody should chase right-wing extremists, endanger police officers & expose many to the risk of infection. Reich flags in front of parliament are shameful.“ Federal Justice Minister Christine Lambrecht calls for a tough response from the state. „We must defend ourselves against these enemies of our democracy with all consistency,“ said the SPD politician in the newspapers of the Funke media group. „The unbearable image of Reich citizens and neo-Nazis in front of the Reichstag must not be repeated – not in front of parliament and never in parliament.“