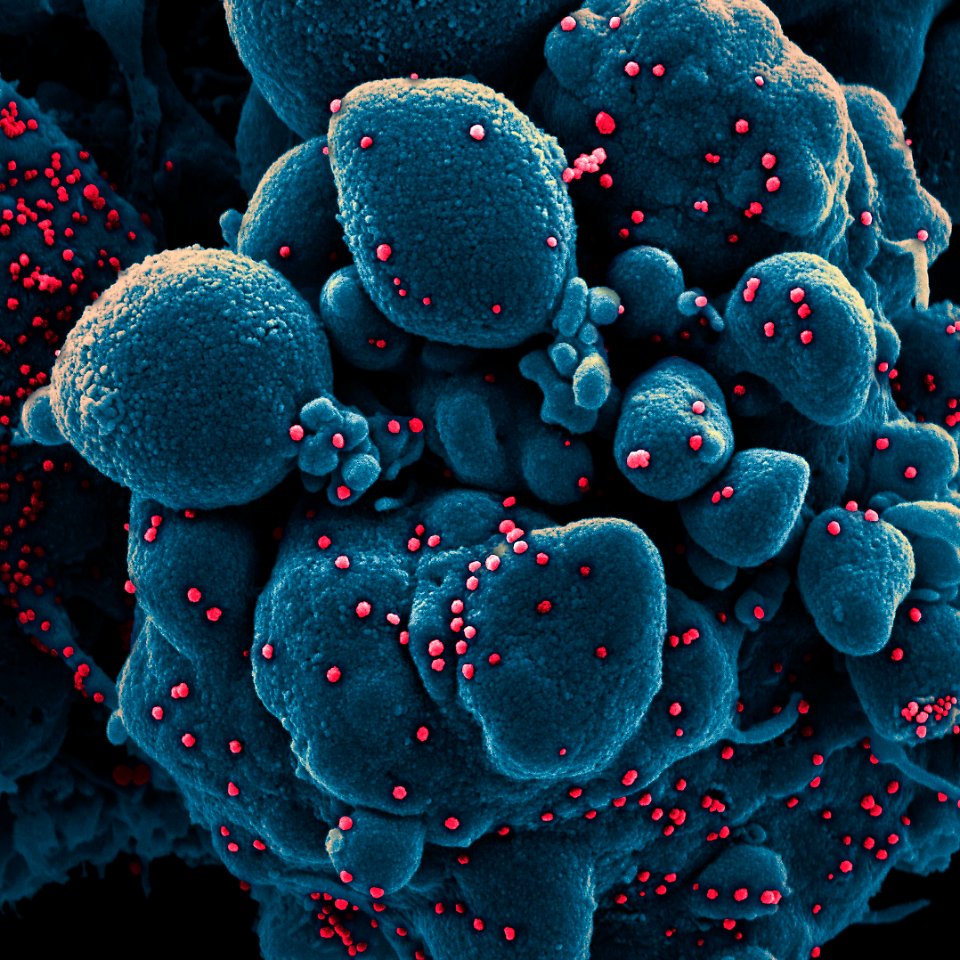 FIRST ON FOX – Summit Learning, a digital learning platform funded by the Chan Zuckerberg Initiative, recommended that schools monitor some parents’ online activity, such as their critical comments and Facebook groups that are public.

Summit recommended that schools should “Listen to online conversations” from parents and provided instructions on how to do so. Fox News Digital uncovered Summit Learning’s recommendations in the internal portal that is not available to the public but to educators who use the platform.

The digital platform is used by hundreds of schools around the U.S. and was developed, in part, by Facebook engineers who continued to work with the platform until Mark Zuckerberg and Priscilla Chan’s organization entered into the partnership in 2017.

Fox News Digital reached out to the Chan Zuckerberg Initiative but did not receive a response.

Schools attempting to implement Summit have met pushback from parents concerned about students’ data security, among other aspects of the program. For example, after Cheshire Public Schools in Connecticut entered into Summit in 2017, parents’ “opposition” caused the program to be terminated, according to Summit. The Cheshire superintendent acknowledged that the platform would have access to students’ names, emails and analytics on their performance.

Furthermore, research from The National Education Policy Center, which is housed at the University of Colorado Boulder School of Education, alleged that Summit’s contracts with schools “presents a potentially significant risk to student privacy and opens the door to the exploitation of those data by the Chan Zuckerberg Initiative and possibly by unknown third parties—for purposes that have nothing to do with improving the quality of those students’ educations.”

“In certain cases, we may use de-identified information, (i.e. information that cannot be used to identify or contact an individual) to improve your experience on the Learning Services,” the policy added.

Using Cheshire as an example, Summit provided instructions to schools for an “aggressive communications strategy” to prevent a repeat of parents’ successfully uprising against the platform.

“Online discussion group: Parents may create groups on Facebook or other online platforms to discuss Summit Learning… [these groups] have… been used to build a campaign against Summit Learning,” it said. On this point, Summit suggested schools watch for “groups with critical names.”

“You can stay up to date by establishing Google alerts that an email notification when keywords (such as ‘Summit Learning’ + your school name) appear on a website. Regular monitoring of your school’s social media accounts for comments and questions about Summit Learning is also critical,” it said.

Summit suggested that schools should also “watch for” social media posts from reporters requesting interviews with parents about Summit Learning.

In a statement to Fox News Digital, Summit Learning said, “The document you shared encourages School Leaders to pay attention to questions from their community so they can provide factual information and have open conversations about their vision for education.”

To ward off anticipated resistance from parents, Summit suggested that schools should “cultivate” parents who can be “allies” a “year before controversy starts.” For example, schools can encourage parents to speak up at school board meetings to balance out negative statements and write letters to the editor following negative coverage in local media.

“If you have already identified supportive parents… Explore whether they are willing to share their experiences with other parents through a letter, newsletter, or school board meeting.”

“The claim that the program encourages educators to ‘spy’ is untrue,” Summit explained to Fox News Digital. “Connecting with parents on public social media outlets, paying attention to the local news, and having conversations with families are positive ways educators can understand, address and support the needs of their community.”

Summit also advised on the “warning signs” that indicate parents are in the early stages of organizing “campaigns against Summit Learning.” Summit cautioned schools that “opposition can build quickly” and that it should not be ignored.

Summit defended itself against the concerns over students’ privacy by stating that, “Just like any student records, our school and Summit have strict protocols in place to protect student data contained in the Summit Learning Platform. The Platform contains limited information on student grades and assignments, teacher feedback, and email addresses that allow students to log in to the Platform.”

“We are committed to using information only for educational purposes, and we do not sell user data, including de-identified data,” they told Fox News Digital. “We go above and beyond compliance and industry standards [to protect student privacy].”