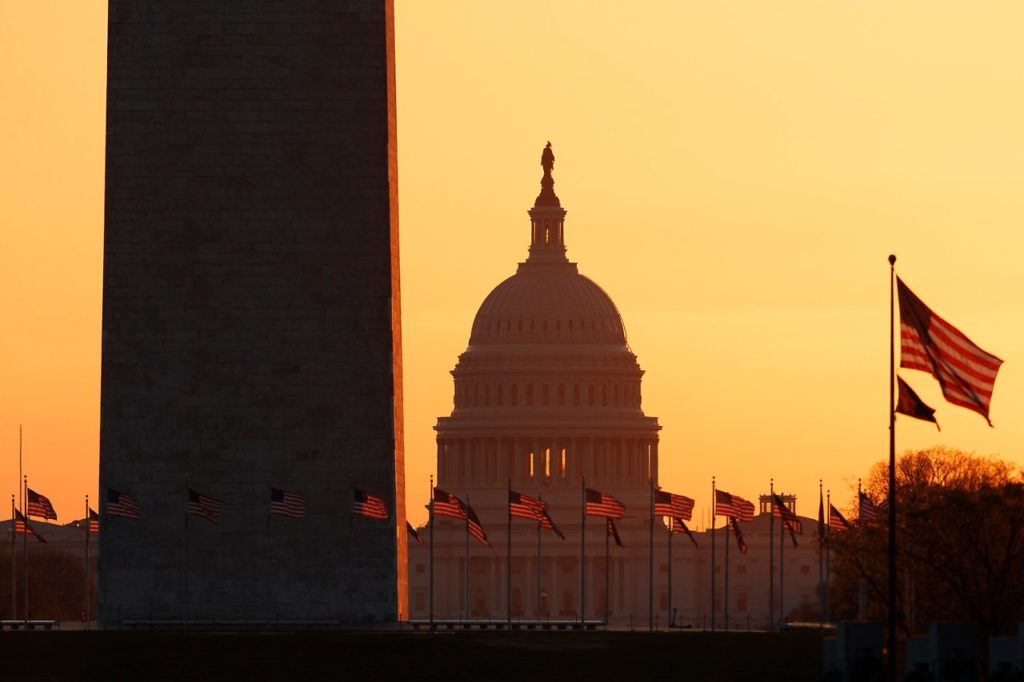 One of the best and most hyped sport horses in history is dead. As the dressage rider Matthias Rath proclaims, the marvelous stallion Totilas has died. The stallion was once brought to Germany by Paul Schockemöhle for an estimated ten million euros. He was a superstar on four legs and the most expensive dressage horse in the world: the stallion Totilas is dead. He died at the age of 20 from the effects of colic, as Paul Schockemöhle confirmed. „That is a big loss,“ said the horse dealer, who ten years ago brought the stallion from the Netherlands to Germany for an estimated ten million euros. Totilas‘ former rider Matthias Alexander Rath wrote on Instagram: „We will miss you incredibly and never forget you !!“. In his career, Totilas was more astonished and admired than any other dressage horse before him. When he was presented by Schockemöhle in Germany in autumn 2010, there was a huge media hype about the black handsome boy and supposed gold guarantor. „There has never been such a hype as around him,“ said Schockemöhle recently, looking back at the spectacular transfer.

„The horse has tied everyone up,“ said Dennis Peiler, head of the German equestrian association FN. Suddenly there was a huge interest in dressage. The up to then utopian sum and the appearances of the stallion who had risen to become a wonder horse with his Dutch rider Edward Gal contributed to this. At the 2010 World Cup – a few months before the sale – Totilas and Gal won gold three times in Lexington, USA. Gal was able to make the stallion dance. They received world record ratings several times in their joint career.

Totilas was the star, his rider was not

Rath could not meet the huge expectations. The pressure for him was immense, also pushed by a PR machine. Totilas was the star, his rider was not. Regarding the lack of gold at the European Championship, World Cup and Olympics, Schockemöhle said in October of this year: „That was a health problem.“

Totilas had failed again and again. There were always comebacks. The sad end came in 2015 at the European Championships in Aachen, where the horse was withdrawn from the individual competitions due to bone edema. The fact that the ailing stallion had competed in the teams before was often criticized. Most recently Totilas stood on the sheep farm in Kronberg im Taunus with Rath and his family. The stallion was used in breeding for many years. „He was good in the race as a stallion,“ said Schockemöhle on Tuesday evening. The descendants of Totilas are in great demand.