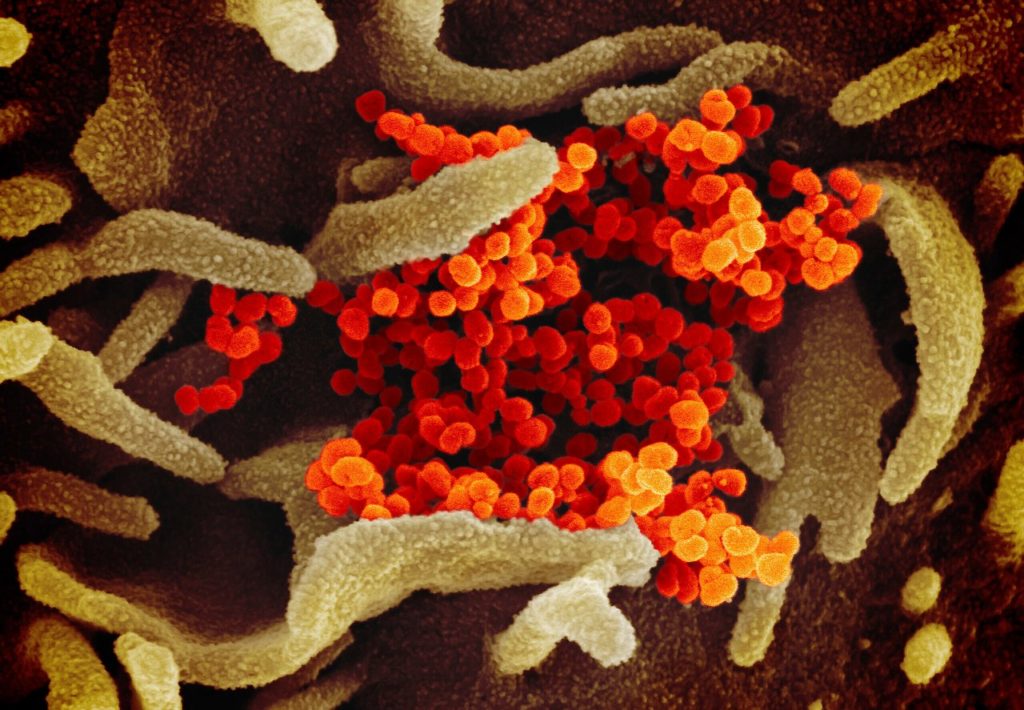 When looking for a cure for severe cases of Covid-19, researchers around the world are also relying on the blood plasma of recovered patients. Because it contains antibodies that are supposed to attack the virus. But a new clinical study from Argentina delivers sobering results. Since the beginning of the corona pandemic, researchers around the world have been working feverishly on therapies against severe courses of Covid-19. One approach is treatment with convalescence plasma: The blood plasma of those who have recovered is used as an active ingredient because it contains antibodies against Sars-CoV-2. The hope: the antibodies in the blood plasma attack the coronavirus, and the sick person recovers. US President Donald Trump had already called this therapy a “very historic breakthrough” in August. But that could turn out to be a fallacy: Another study delivers disappointing results.

In Argentina, researchers tested the effects of convalescent plasma on 333 people seriously ill with Covid-19. Two thirds received the blood plasma, but one third only received a placebo. In this way, the researchers wanted to make sure that any healing effects were actually due to the plasma therapy. A balance was then drawn 30 days after the plasma treatment. However, the hoped-for effect did not materialize: the blood plasma could neither significantly improve the patient’s state of health nor reduce the mortality rate, according to the study published in the New England Journal of Medicine. Whether the patient received the plasma or a placebo made no difference in symptoms or health. The mortality in both groups was about 11 percent. In the placebo group, the mortality was slightly higher, but according to the researchers, this was not statistically significant.

A study from India published in October painted a similarly bleak picture of the chances of success of plasma therapy in severe Covid-19 cases. In this study, 464 patients who were hospitalized with moderate symptoms were divided into two groups. Only one of the two groups received convalescent plasma, the other was treated according to standard methods. After four weeks it became apparent: The proportion of severe courses and deaths in both groups was almost identical. The blood plasma therefore had no influence on a severe course. The independent medical network Cochrane also came to the preliminary conclusion in an analysis of a total of 19 studies on blood plasma therapy: “We do not know whether the plasma makes a real difference for the number of serious side effects or not.” The previous findings could be attributed to many factors: the natural course of the disease, a natural recovery, other treatments that run at the same time, or with the supply of convalescent plasma.

However, the authors of the Cochrane analysis emphasize that 98 further studies on plasma therapy (as of October 2020) are ongoing – including 50 so-called randomized studies that meet the highest scientific standards and investigate a precise relationship between cause and effect. Two clinical studies on plasma therapy are also running in Germany: the capsid study by the German Society for Transfusion Medicine and Immunohematology and the Recover study by the University of Heidelberg. Results have not yet been published.

Do antibodies only help with mild progress?

But even if plasma treatment has no effect in severe cases, it could play a role in less severe cases, said the head of the Argentine study, Ventura Simonovich from the Hospital Italiano de Buenos Aires. The Indian study provided an indication of this: The researchers found that after a week certain Covid 19 symptoms – shortness of breath and exhaustion – decreased more in the group of patients treated with plasma. Simonovich emphasizes that further studies on plasma therapy are necessary. At the same time, he does not want to rule out that other therapies based on antibodies could play a role in severe Covid 19 cases. Researchers and doctors are placing their hopes in synthetic antibodies from the laboratory, for example. Trump also received this experimental treatment after being infected with the coronavirus. However, there had also been setbacks in this field recently: The pharmaceutical company Eli Lilly had stopped a clinical study with seriously ill Covid 19 patients because no improvements could be achieved. The Regeneron company, whose antibody cocktail Trump had been given, gave up similar attempts. The tests with people who are not yet seriously ill, however, continue.