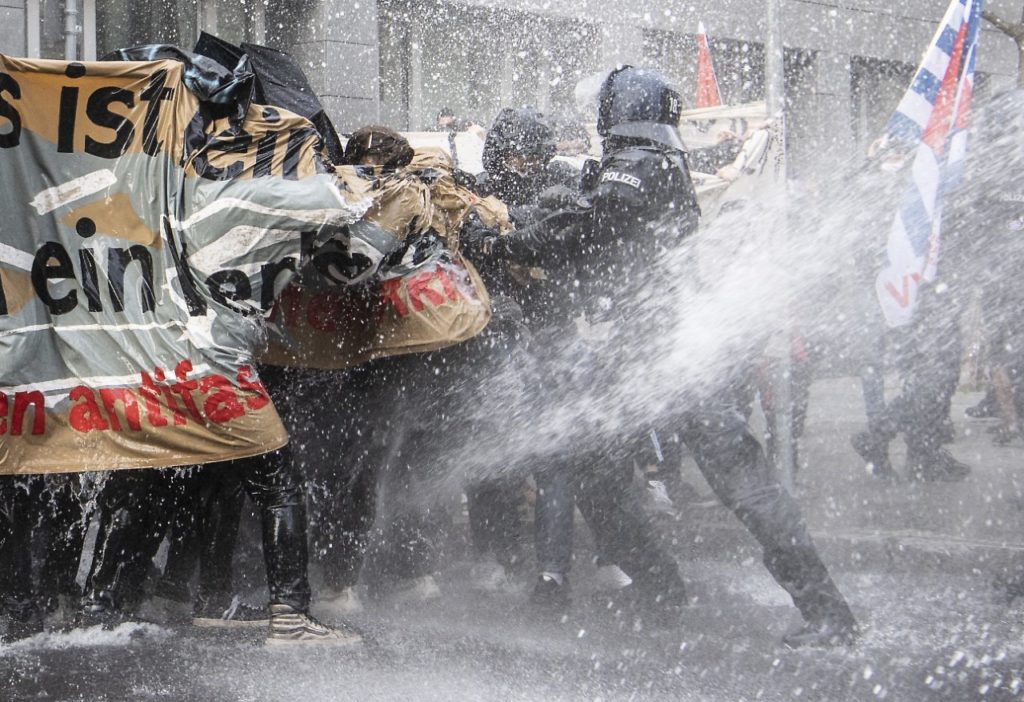 The place of Kunduz in Afghanistan, which is so symbolic for the Bundeswehr, will soon finally be history: Germany is withdrawing its soldiers from there – a decision that should have nothing to do with the withdrawal plans of the incumbent US President Donald Trump. The Bundeswehr will be withdrawing from Kunduz in the next few weeks. The approximately 100 soldiers stationed there are to be relocated to the northern headquarters of the NATO training mission “Resolute Support” in Mazar-i-Sharif, as the operational command in Geltow near Potsdam confirmed to the German press agency. The “Bild” newspaper had previously reported on it.

The specially secured Bundeswehr base in “Camp Pamir” of the Afghan army is to remain. Depending on requirements, teams of consultants are to be flown there in future in order to continue to fulfill the training assignment. However, there will no longer be a permanent Bundeswehr presence in Kunduz. A total of 1,250 Bundeswehr soldiers are stationed in Afghanistan, most of them in Mazar-i-Sharif. The third location is the capital Kabul. According to information provided by the dpa, the decision to withdraw Kunduz was made in late summer by the military leadership of the NATO operation in Kabul. It has nothing to do with the acceleration of the withdrawal of US troops from Afghanistan decided by US President Donald Trump last week. By January 15, the US troop strength is to be reduced from around 4500 to 2500 soldiers. Just five days later, on January 20, Trump is to be replaced by election winner Joe Biden in the White House.

The USA signed an agreement with the militant Islamist Taliban at the end of February that promises the gradual withdrawal of all US and NATO forces by the end of April 2021. The Taliban committed to peace talks with the government in Kabul, which began in September. However, the process stalled in the dispute over procedural issues. It is now completely unclear whether the conditions for withdrawal will be met by the end of April. A NATO defense ministerial meeting in February is not due to decide what to do next in Afghanistan. The Bundeswehr has therefore designed several withdrawal scenarios and already 100 logisticians for planning and handling on site.

Kunduz is a place of fate for the troops. Here, ten years ago, German soldiers fought for the first time since the end of World War II. Nowhere in Afghanistan were more Germans killed than in Kunduz and the neighboring province of Baghlan. A total of 59 soldiers were killed in the Bundeswehr’s 19-year mission in Afghanistan – most of them in attacks or in combat. When the Bundeswehr withdrew from Kunduz for the first time in 2013, then Defense Minister Thomas de Maizière said: “Kunduz, for us this is the place where the Bundeswehr fought for the first time and had to learn to fight. That was a turning point – not only for the Bundeswehr, but also for German society. ” The German field camp, in which 900 soldiers were stationed at the time, was closed. It was not until March 2018 that 100 German soldiers returned to Kunduz, to “Camp Pamir”, to advise the Afghan army. After almost three years, it will soon be over again.