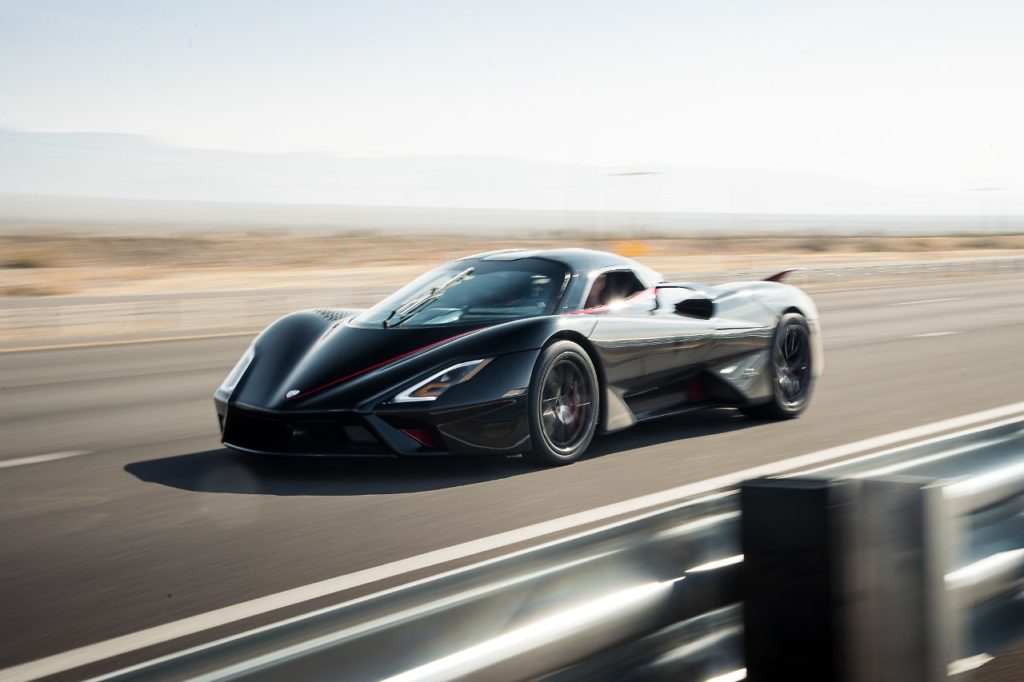 The fight for the starting line-up for the Italian Grand Prix ends for Ferrari again with a disaster, Sebastian Vettel sees those responsible in the Ferrari command post. But the conditions in the first section of qualifying cause a lot of trouble for others too. Sebastian Vettel’s cursing on a Formula 1 weekend has long been routine in this frustrating disaster season for the Ferrari driver. At the home race of the Scuderia in Monza, the four-time world champion once again wrote negative headlines: For the first time since 1966, a Ferrari driver in the Autodromo in the Royal Park of Monza was not among the first 15 drivers on the grid. Vettel was only 17th in qualifying for the race on Sunday (3:10 p.m. live on RTL and in the live ticker on ntv.de) – and thus fourth from last. The Heppenheimer saw the reasons for this new, next debacle at the command post. „It wasn’t timed well by us, there were too many cars on the track at the same time,“ said the 33-year-old, criticizing his end after the first knockout lap when he was stuck in a traffic jam on what was supposed to be his fastest lap. For the fifth time this season he was eliminated early in the qualification. Once again, the Ferrari command post was strategically wrong.

Vettel on failed qualifying „will be difficult to make up ground“

„You can’t do much in the middle of packing. It was a bit predictable that there would be stressful situations at the end,“ said Vettel. First he got stuck behind a Williams before the Alfa Romeo drivers caused trouble at slipstream poker on the high-speed course. „There were too many cars in the same place. Everyone wanted to overtake, it came to chaos,“ said Vettel on Sky about his indisputable 17th place – and immediately explained what his command center should have ordered: „Just drive out later! The plan was a clean lap. That didn’t work. “ The dilemma: Without a slipstream it is hardly possible to get a front starting position on the high-speed track, a lap in the suction of another car can bring a time advantage of up to 0.7 seconds. Looking at his hopes for the Italian Grand Prix, the Heppenheimer said only: „Tomorrow is a new day.“ While Vettel commented on each new low blow in a somewhat composed manner, a former Ferrari driver was still really angry – and sent clear words over the pit radio. They first had to be censored by the international director before they could go out into the world via the broadcasters. Alfa Romeo driver Kimi Raikkonen, actually known as „Iceman“, was stuck on his fast lap behind Renault driver Esteban Ocon at the end of the first qualifying section – and was blocked by the French so obtrusively that the 2007 world champion freaked out: „This ***. He blocks me all the time, this idiot. And that on a fast lap. ***“, Raikkönen radioed to the pits. The situation finally got so precarious that Ocon was called in by the stewards immediately after qualifying. Regardless of this battle, both managed what Ferrari problem child Vettel was denied: Both made it into Q2, Raikkönen finally 14th, Ocon 12th.

„What the hell are we doing?“

The source of Raikkonen’s anger was the huge traffic jam that arose in the last minutes of the first section: „I don’t want to blame anyone here, but everyone is in the same boat. I have no idea why each team sends their cars out at the same time . Because you can imagine exactly what will happen, „summarized Williams driver George Russell, which had also pissed off Vettel. The Englishman brought the situation against his own team: „Shit, people, what the hell are we doing? We should actually benefit from such shit and not be in the middle,“ he grumbled at the Sky microphone. „We’re the slowest team on the track and we need extreme conditions to give us a chance. Today there was one of those extreme chances and we were right in the middle of it.“ Ferrari, the most colorful Formula 1 team of all, and the backbenchers of Williams share the same problems. Nobody had suspected that before the season started.