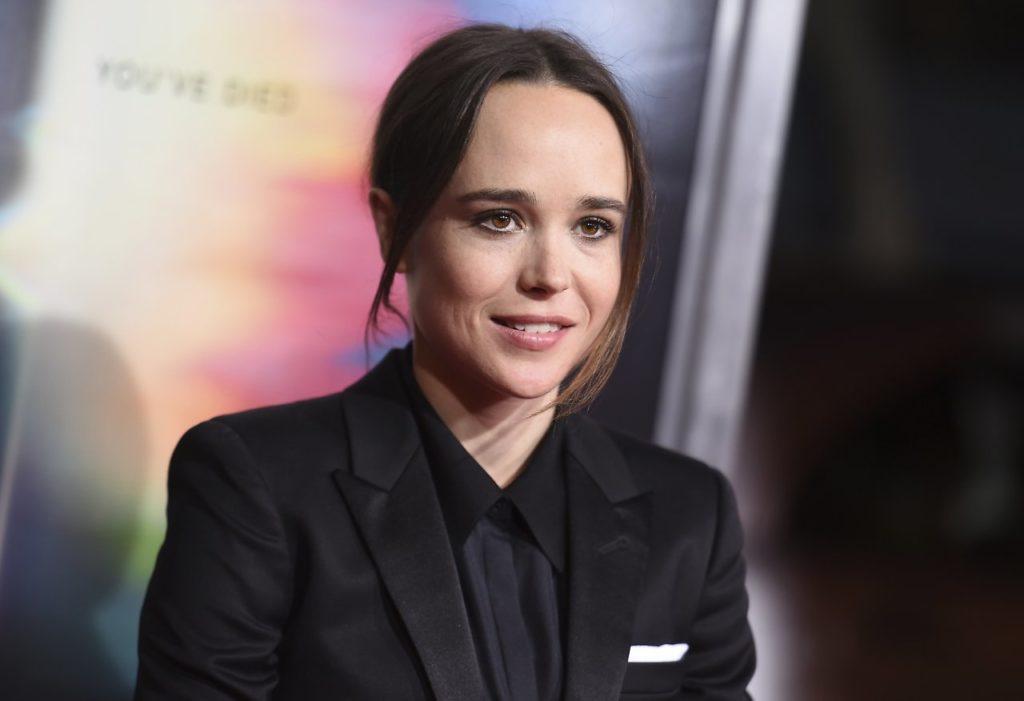 The pictures speak volumes: a fire breaks out in a high-rise building in the South Korean city of Ulsan. It doesn’t take long and one side of the building is completely on fire. Dozens of people were injured in a night fire in a 33-story skyscraper in the South Korean industrial and port city of Ulsan. Images from South Korean television of the fire showed on Friday night (local time) how a whole side of the building was ablaze. 88 people who were brought to safety from the fire or who were able to save themselves were brought to a hospital by early morning, reported the national news agency Yonhap, citing the rescue workers. Most of them would have minor injuries from smoke inhalation or wounds.

The fire is said to have broken out between the eighth and twelfth floors.

It was initially unclear whether the fire in the metropolis in the southeast of the country resulted in deaths. According to Yonhap, the fire was largely brought under control after a few hours, but the situation in the commercial and residential building was still confusing at around two in the morning. The fire was not completely extinguished hours later. The fire was believed to have started between the eighth and twelfth floors around 11 p.m. Thursday and then spread rapidly upwards. The fire was fanned by strong winds. Pictures showed large chunks of concrete falling onto the street. It was unclear whether there was an acute risk of collapse due to the fire. About 50 people had reportedly fled to the upper part or to the roof of the building to save themselves. The fire suddenly came, Yonhap quoted a resident in his fifties as saying. „The windows broke and the living room and bathroom were on fire.“ He ran off as soon as he received the news of the fire, said a shopkeeper in the lower part of the house. The fire brigade in the city of 1.2 million people tried to get the residents to safety as quickly as possible. Hundreds of people were reportedly living in the skyscraper. How many of them were in the building at the time of the accident was initially not known.