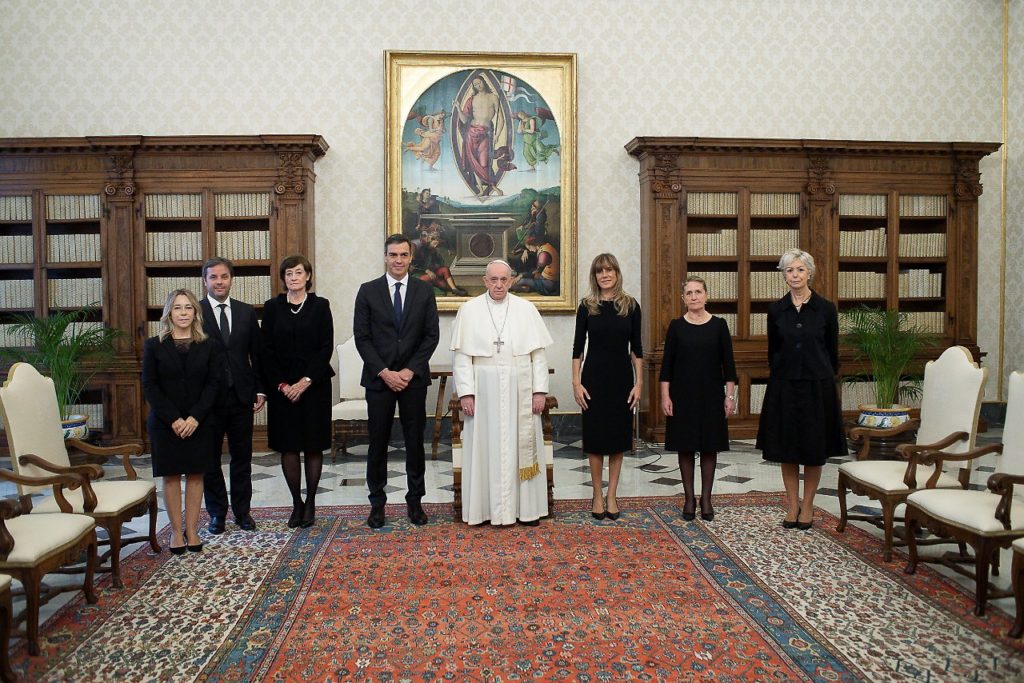 Sex education from the internet