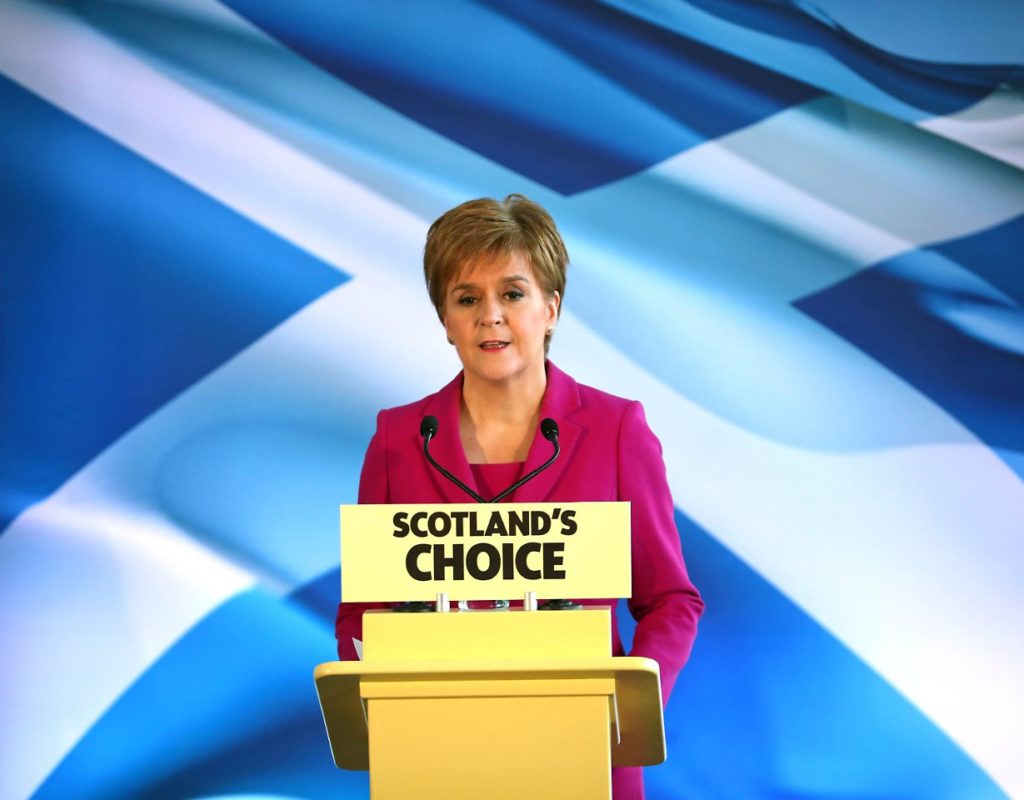 At first, Cathy Reynolds wasn’t so hot on the idea of moving to Denver.

But before long, Reynolds — the first woman elected to Denver City Council and its longest-serving member — fell in love with the city. Reynolds died Tuesday, her husband, Rick Reynolds confirmed. She was 75.

“The mountains weren’t so much a big deal, it was the city,” Rick Reynolds said. “People doing things and growing. She just loved to see the city develop and change for the better.”

Reynolds was elected as an at-large councilwoman in 1975 in the same election as Cathy Donohue. But because Reynolds won her election outright and Donohue’s went to a runoff, the former’s position was certified first, said Councilman Kevin Flynn.

And due to a minor city charter change years later, Reynolds served about two weeks longer than any other council member who has served seven terms, Flynn said.

The general consensus among current and former council members is that if you look closely enough just about anywhere in Denver, you can see Reynolds’ fingerprints.

The councilwoman was instrumental in the construction of Denver International Airport, the Pepsi Center (now known as the Ball Arena), Empower Field at Mile High, the McNichols Arena, Coors Field, Colorado Convention Center and much more. She led the charge to ban assault weapons in Denver — a move which drew more than a few death threats, Rick Reynolds said — passed a tax to benefit the developmentally disabled and championed equal rights for the LGTBQ community.

“She was one of the strongest people,” said former Councilwoman Elbra Wedgeworth. “She was smart and had integrity. She was classy but could also be sassy and funny.”

“I think a lot of women, and politicians in general, could learn a lot from Cathy,” Wedgeworth added.

She was a dedicated friend, Wedgeworth and others said — someone with whom you could disagree without being disagreeable.

“There has been no more consequential member of the Denver City Council in the last half of the 20th century than Cathy Reynolds,” Flynn said. “She was the moving force behind so many of the progressive reforms that were taken by that body.”

Rick Reynolds said he and Cathy met at Shawnee Mission North High School in the suburbs of Kansas City. The pair stuck together and ultimately moved to Lawrence, Kansas, to attend the University of Kansas.

“She didn’t do well in school, hated school. She didn’t like going,” Rick Reynolds said. But she found other ways to learn. “She’d beat the hell out of you in ‘Jeopardy’ or Trivial Pursuit. She could process information. And she learned new details; she mastered them.”

The couple moved to Denver after Rick Reynolds finished graduate school and he received a job offer out West. His wife was reluctant, in part because all her family was in Kansas.

It wasn’t long before Cathy Reynolds became involved in politics, Rick Reynolds said. She ran for the statehouse twice in the early 1970s and lost, but then turned her attention to council after realizing most of her platform rested on local issues.

When she was elected as an at-large council member, she hit the ground running, Rick Reynolds said.

“She had no idea what zoning really was, but she became an expert in it,” he said. “Or municipal bonds. But she became the master of bond issues.”

And along the way, she bonded with people all over the city, said Councilwoman Debbie Ortega, who served with Reynolds for 16 years.

“She was an amazing woman who did such a phenomenal job as one of our city leaders,” Ortega said. “A lot of it was in her love for the city and just wanting to make a difference on any of the issues that she worked on.”

At any point, Ortega said, she could call on Reynolds for advice or for a friendly voice. And that’s something she’ll miss the most.

Flynn fondly recalled the days when he covered the city for the Rocky Mountain News and gathered with council members after meetings on Monday nights. He consulted Reynolds before he ran for council in 2014, and she was his very first campaign contributor, handing him a $250 check.

“That is the check I opened my account with,” Flynn said. “I will never forget her, and she will always be my inspiration as a council member.”

Not only did Reynolds serve five terms as council president, but she is also the only woman to have served two terms as president of the Colorado Municipal League, Rick Reynolds said. She also served as chair of the National League of Cities.

Had she not been forced off the council because of term limits, Reynolds never would have left, her husband said. But in recent years she enjoyed diving into other hobbies, especially cooking, he said.

Reynolds is survived by her husband, her two sons and four grandchildren, Rick Reynolds said. Arrangements have not yet been announced.