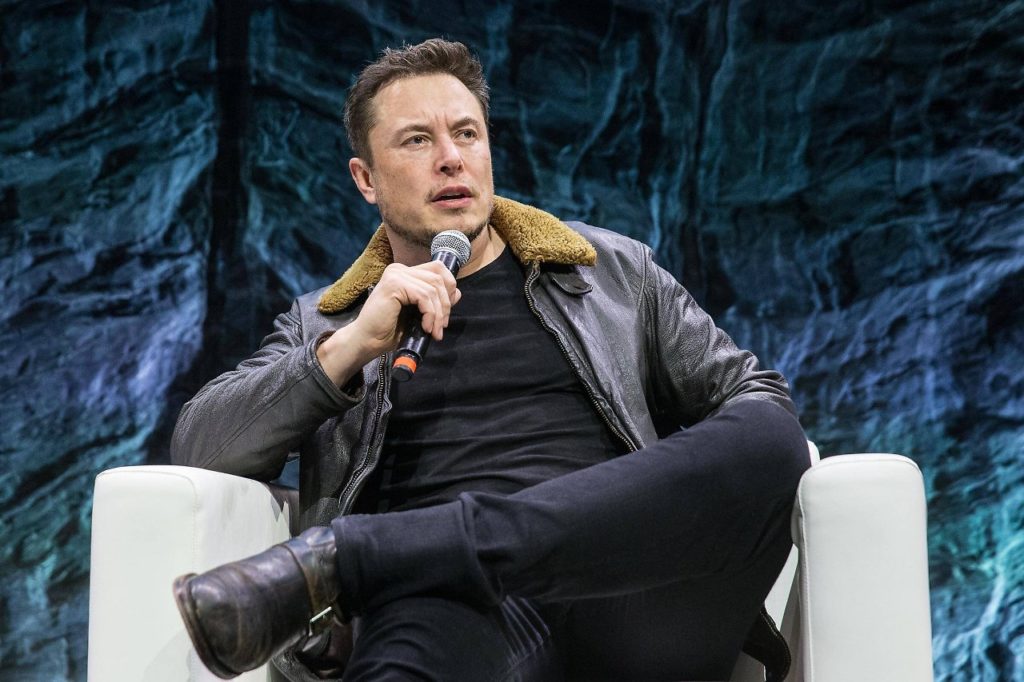 CLEVELAND — The Browns didn’t dodge COVID-19 on the holiday.

Gustin’s positive test forced the Browns to close their facility for the third day in a row to conduct contact tracing. It also altered coach Kevin Stefanski’s practice schedule again as he prepares the Browns (7-3) for Sunday’s game at Jacksonville.

Cleveland’s defense did not get on the field on Thanksgiving as the unit was limited to only virtual meetings.

The Browns won’t be close to being at full strength this week, and it’s good they’ll be playing the Jaguars (1-9), who are dealing with their own COVID issues.

With Gustin now out, the Browns will be missing five players, including Garrett and defensive end Joe Jackson to coronavirus, which has been spiking in the NFL and across the country.

Top cornerback Denzel Ward will also sit out Sunday’s game with a calf strain that is expected to keep him off the field for several weeks.

Garrett also missed last week’s 22-17 win over Philadelphia after testing positive for the virus. Stefanski didn’t give any details on Garrett’s condition Wednesday, but said he hoped the 2017 No. 1 pick, who has 9 1/2 sacks, will return for the Dec. 6 game at Tennessee.

Also Wednesday, the Browns placed Takitaki on the COVID list and kept eight players out of practice as a precaution. Stefanski had his team practice in shifts inside the team’s field house to try and control possible spread of the virus.

Takitaki returned an interception for a touchdown against the Eagles and the Browns had five sacks, including a safety, to continue their best start since 1994.

The Browns did have some good news as offensive lineman Chris Hubbard was activated from the COVID list after testing positive on Nov. 13. He missed two games.

Hubbard has played in seven games and made four starts this season. He filled in at right guard when Wyatt Teller was sidelined with a calf strain for three weeks, and Hubbard played right tackle while Jack Conklin was hurt.