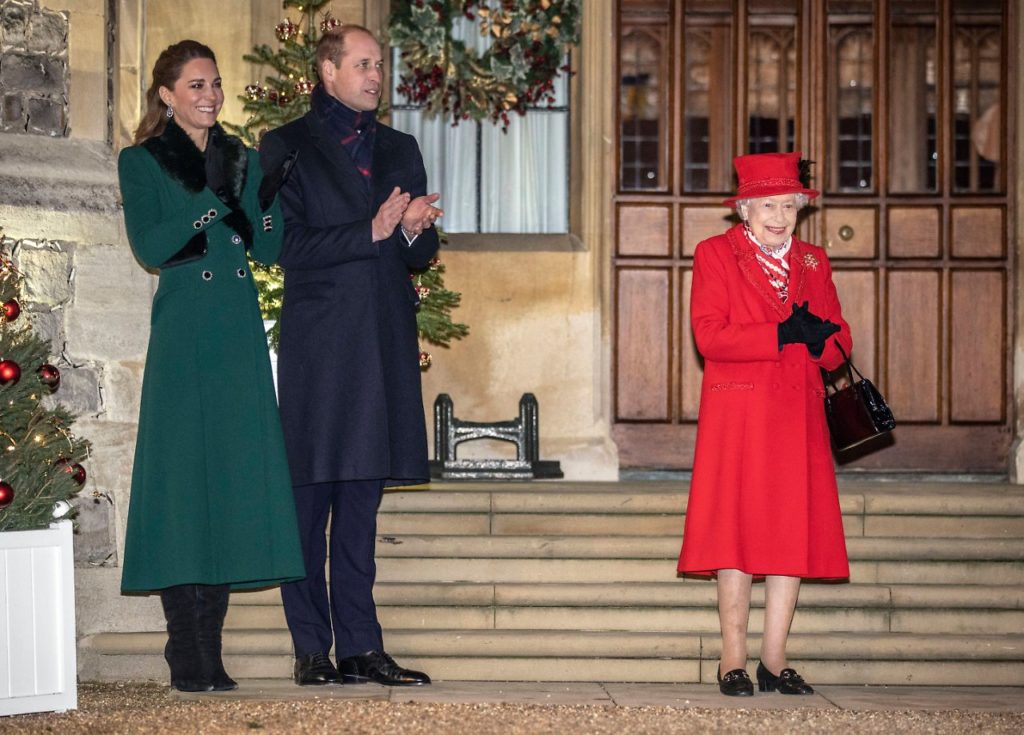 With Thanksgiving nearly upon us, six more Colorado ski resorts open this week, nearly doubling the number in operation and bringing the total to 13.

And just in time, a storm system is expected to drop 6-12 inches of snow on Summit County ski areas between midnight Monday and noon Tuesday, according to Lisa Kriederman, a forecaster for the National Weather Service in Boulder. It’s already snowing in the San Juans, which could get up to 20 inches from this system. Vail and Beaver Creek are expected to receive 6 to inches.

Copper Mountain is set to open next Monday, Nov. 30. Winter Park still isn’t saying, except that it won’t open before Monday.

Avid skiers and snowboarders no doubt are wondering what kind of snow conditions we can anticipate this winter. We checked with the National Weather Service to see what they’re thinking about Colorado mountain snowfall prospects during ski season.

“I think for the northern mountains like Steamboat Springs — pretty much anything Summit County and northward — I would expect at, or slightly above, normal snowfall,” said Scott Entrekin, a forecaster for the National Weather Service in Boulder. “The ones that won’t do that well will be the San Juan mountains of southern Colorado; they’ll typically tend to be drier in a La Niña winter.”

Here’s what ski areas are telling us about their projected opening dates, all of which is subject to change:

Subscribe to our weekly newsletter, The Adventurist, to get outdoors news sent straight to your inbox.