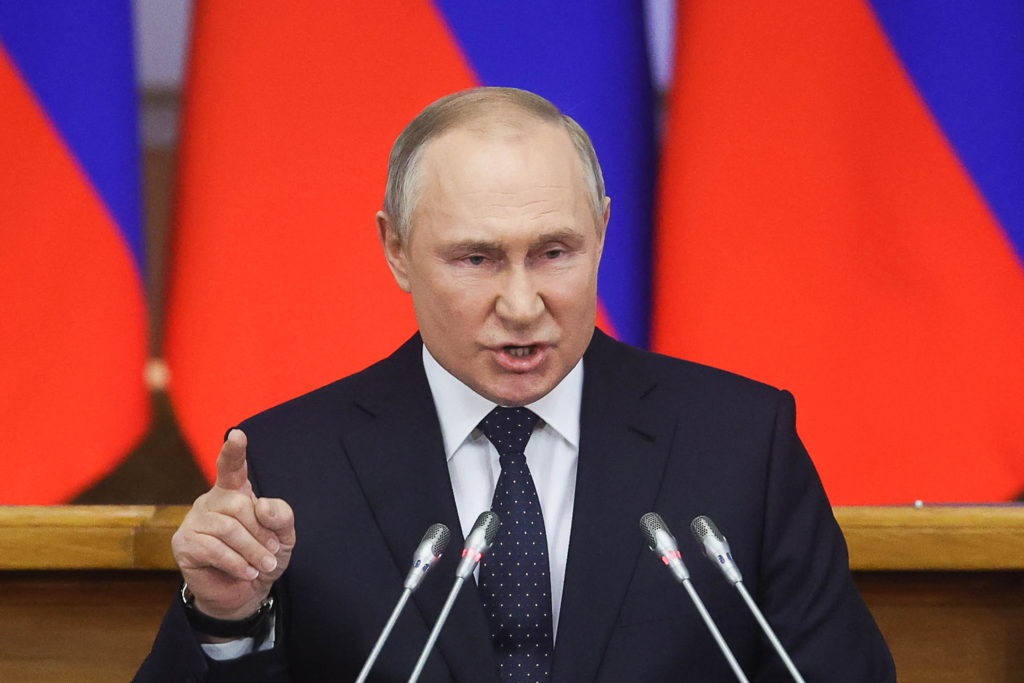 US President Trump, who is still in office, is first and foremost a businessman – this became clear again and again during his tenure. Hundreds of millions of dollars went to a family company in the campaign year. All the more reason to try again in 2024. The US election will soon be over and the election campaign will continue. The loser takes care of that: Donald Trump. Hours after he was sworn in as US President in January 2017, he submitted the 2020 documents. Since then he has been collecting donations. He didn’t stop after the election on November 3rd. Why should a public figure like himself refuse potential sources of income? Trump is still going into the new year as an election loser, and the handover will take place on January 20. The Democrat Joe Biden is then sworn in. If Trump were a politician of the usual kind, his career ladder would now have a missing rung; Trump is only the fourth US president with only one term since World War II. He could now retire to his old age like other ex-presidents, or maybe apply for a senator somewhere in the future, for example in the Mar-a-Lago state of Florida, where he has many supporters. That would suit the Republicans well too. Trump is by no means burned. In view of his polls, he is even considered the top candidate for 2024.

This is important for Trump: He needs the attention to fuel his business. In the years to come, he will have to pay off hundreds of millions of dollars in debt. The last major election campaign helped his family in questionable ways. Half of Republican campaign spending, mostly raised through donations, went to a straw company called American Media Consultants Corporation (AMMC). Trump’s son-in-law Jared Kushner helped found the company in early 2018, writes „Business Insider“. In total, Trump’s campaigners officially received nearly $ 785 million for their activities. By November 20, Donald J. Trump for President and the Republican leadership had paid AMMC nearly $ 760 million. The straw company paid for advertisements from this, but also financed vague tasks such as „digital advice“ or „research advice“. In September alone, Trump is said to have „burned“ half of the campaign funds, as reported by Bloomberg. The people at AMMC may have been responsible for this, and they may have acted in the spirit of the president: „You can’t be too greedy,“ is one of his better-known bon mots. Trump’s campaign team has never stopped soliciting donations. Furthermore, its website looks like it was about giving money to uncover alleged Democratic electoral fraud. In fact, the majority of the donations are used for a different purpose: paying off campaign debts.