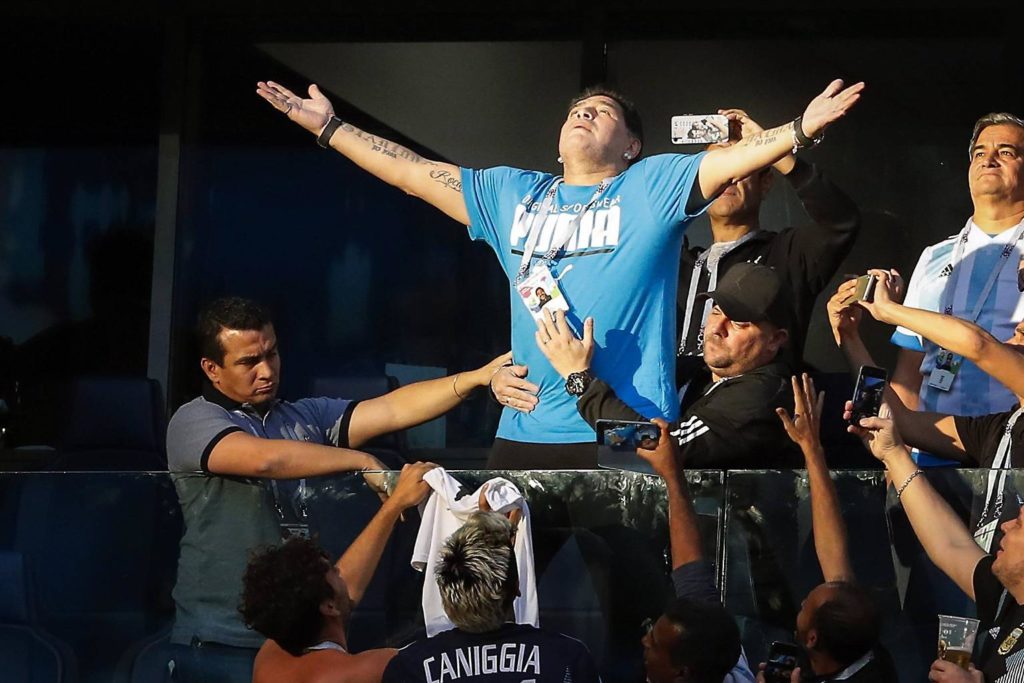 Two-thirds of the US House of Representatives – including many Republicans – openly oppose Donald Trump. Should the majority of the senators agree to the decision of the representatives, this would be a major political setback for the current president. The US House of Representatives has overruled incumbent President Donald Trump’s veto on the defense budget. The necessary two-thirds majority came about in a vote in the Congress Chamber. Trump’s Republicans also opposed the president in large numbers in the vote. Should the US Senate also vote against Trump’s line in a next step, this would be the first time in his term of office that a veto by Congress would be overturned.

The president had refused to sign the legislative plans because of a dispute over the regulation of online platforms and a possible renaming of military bases. The legislative package on the defense budget comprises more than 4,500 pages and provides for a budget of around 740 billion dollars (611 billion euros). Because the failure of the military budget to come about is politically unthinkable, the package, as usual, also deals with numerous regulations that actually have nothing to do with the financing of the armed forces. Among other things, the draft stipulates that the massive withdrawal of US soldiers from Germany planned by Trump will be blocked for the time being. It states that the US Secretary of Defense must state in a report to Congress whether such a withdrawal would be in the national interest of the US. At the earliest 120 days later, the number of US soldiers stationed in the Federal Republic may fall below the limit of 34,500. The draft also provides for threatened sanctions against the German-Russian Baltic Sea pipeline Nord Stream 2 to be expanded.

The defense budget was passed with bipartisan support for 59 years in a row – this year too. However, Trump resisted the decision and vetoed it last Wednesday. In support of this, he stated in a letter to the House of Representatives that the law was contrary to his government’s foreign policy and national security. MPs from both parties had campaigned in the Chamber before the vote on Monday to continue supporting the bill despite Trump’s objections. „It’s exactly the same bill, not a comma was changed,“ said Republican Mac Thornberry. Defense Committee Democratic Chairman Adam Smith went on to say that the House of Representatives had prioritized compromise and sound politics over „blind political loyalty“. Despite the president’s „dangerous attempts at sabotage“, the defense budget will come into effect, said House spokeswoman, Democrat Nancy Pelosi. Trump had criticized, among other things, that the law would not regulate online platforms more closely. He had wanted Congress to change what is known as Section 230, which protects online platforms from being held responsible for content published by their users. Trump called the ruling „a serious threat to national security and the integrity of the elections“. Critics, in turn, accuse Trump of only wanting revenge on Twitter and Facebook, as they had warned him about the corona crisis and alleged fraud in the presidential election.

In addition, Trump criticized the renaming of several military bases, which was promoted after protests against racism. Regarding the plans to legally limit the withdrawal of soldiers from Afghanistan, South Korea and Germany, which he ordered, Trump wrote that this was not only bad policy, but also unconstitutional. According to the constitution, the president is commander-in-chief of the armed forces. The decision as to how many soldiers should be deployed where is therefore his. During his four-year term in office, Trump had vetoed legislative plans from Congress eight times. In none of these cases, however, had the necessary two-thirds majority been achieved in the parliamentary chambers to override his veto. The Democrats have a majority in the House of Representatives and the Republicans in the Senate. Trump lost the presidential election on November 3rd against the Democrat Joe Biden. Trump refuses to admit defeat. Biden is to be sworn in on January 20th. Until then, Trump is still in office with all rights.