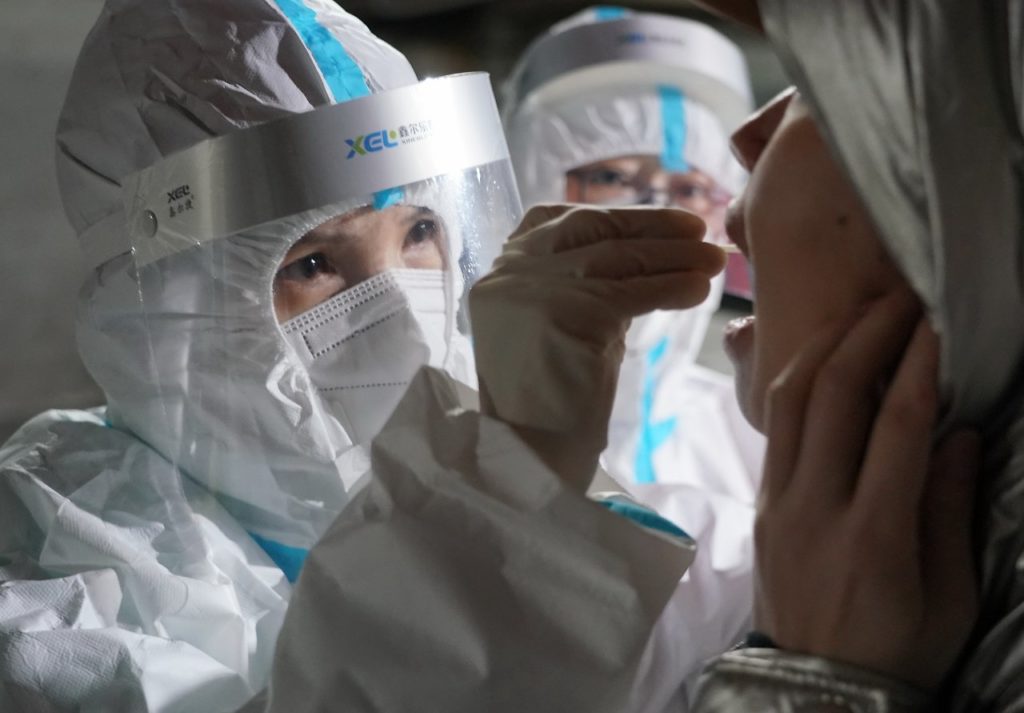 Not everything that comes from Donald Trump is bad. This knowledge is gaining ground in Austria. Because there are lively Corona checks fluttering through the country – sponsored by the US President. The reason for this is apparently a data glitch that had already assumed strange excesses in America. It was worth going to the mailbox for a pensioner from Linz in Upper Austria: When he was looking through his mail, he came across an envelope from the United States of America. „I open the mailbox and suddenly see the United States Treasury in there and a check for 1200 US dollars signed by President Donald Trump,“ said the man from Linz in an interview with ORF. The 73-year-old brought the check to the bank out of curiosity. The initiated an audit and found that the check really came from the US government and credited the man with the money. The wife also received the same enigmatic check that was intended as Corona aid for needy US citizens. According to research by the ORF, the two are not isolated cases. 45 of these checks have already been cashed at the Sparkasse in Upper Austria. Already 63 at Raiffeisen-Landesbank Oberösterreich.

A bank expert suspected that the US government is giving Upper Austrian pensioners checks due to a data breach with the local authorities. After all, a million deceased US citizens had previously received the letter with the check. As the US Court of Auditors writes in a report, by the end of April nearly 1.1 million payments with a total value of nearly 1.4 billion dollars had been made to the deceased. In the meantime, the retirees would not have to fear a repayment, the effort would probably be too great, it said in the report. The American government recently sent checks to countless people in support of the pandemic. Checks for $ 1,200 were given to people earning $ 75,000 a year, and working couples who were earning $ 150,000 or less received checks for $ 2,400. According to Trump, he also ordered a cut in wage tax for citizens with an annual income of less than 100,000 US dollars. In addition, tenants should not be able to be terminated. Third, he announced a new weekly supplementary unemployment benefit of $ 400 per week. The fact that Donald Trump’s name was printed on the checks caused criticism. There had never been anything like this with payouts by the tax authorities. The addition of „President Donald J. Trump“ also reportedly delayed the issuance of the checks by a few days.