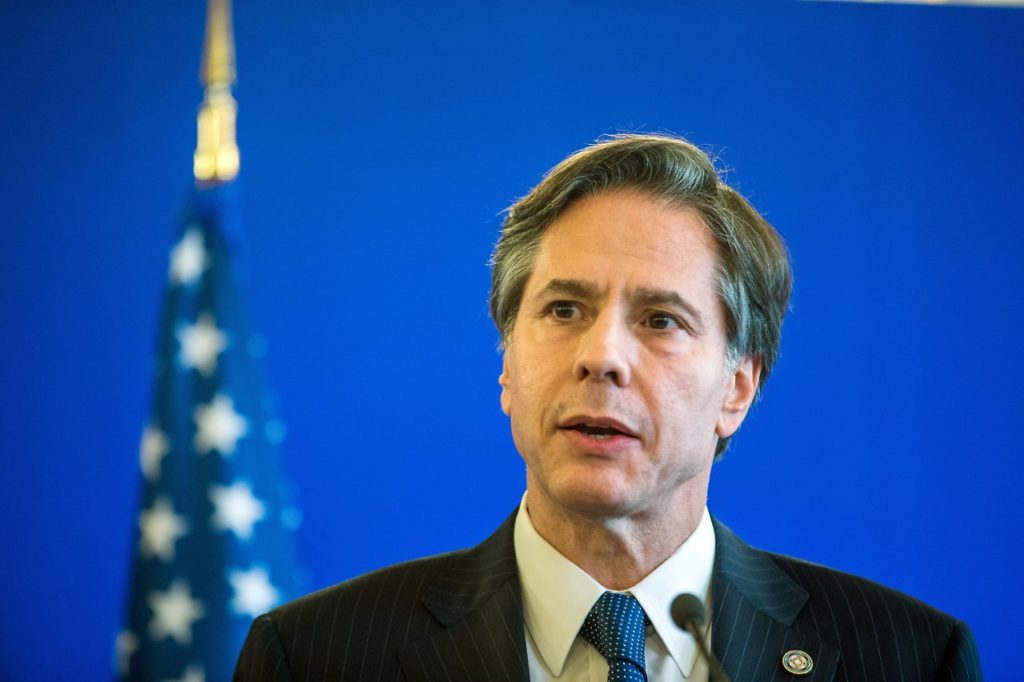 The Russian Youtuber Reeflay repeatedly abuses his girlfriend in front of the camera. The argument escalates in his latest video. The 30-year-old puts the woman in front of the door when the temperature is below zero. Hours later, she’s dead. And the stream continues. In Russia, a woman died while watching a YouTube live stream. Instead of turning off the camera, the man, who was apparently in a toxic relationship with the 26-year-old, continued to film himself until the paramedics arrived. The 30-year-old was arrested. As the news portal Meduza reports, citing the investigative committee of the Moscow region, there is no evidence of an act of violence. However, it seems that the Youtuber of all people caused the death of the 26-year-old. In his streams, Stas Reshetnikov – better known on the Internet as Reeflay – filmed himself while playing in online casinos. In addition, most of his transmissions have been accompanied by disputes and conflicts with the 26-year-old Valentina. He was violent several times: in one of the videos he sprayed Valentina pepper spray on the face, in other clips he hit the woman and verbally humiliated her. This time the young man went way too far: During the broadcast from a single-family house in the village of Ivanovka near Moscow, Reshetnikov threw the 26-year-old out into the street half-naked in sub-zero temperatures. Valentina begged him to let her in again, but the blogger streamed on unwaveringly. „Shit I think she’s dead“ When the 30-year-old opened the door several hours later, Valentina was already unconscious. While the camera continued to run, Reshetnikov tried to revive it – in vain. „Shit, I think she’s dead,“ the blogger commented on what happened to his viewers. Then he put the body on a couch and called the rescue workers. While he was waiting for the helpers to arrive, the man sat down again in front of the camera – to see the corpse in the background – and said to his followers: „She was my best friend.“ Apparently a viewer then asked whether the woman was really dead or whether it was just a production. Reshetnikov replied: „She is really dead“. It was only when the rescue workers entered the house and asked the 30-year-old to turn off the camera that the transmission stopped. According to a report on the news site Baza, the 30-year-old is said to have said during the interrogation that he had thrown the woman out „so she doesn’t smell“. The 26-year-old had a bowel disease and the blogger is said to have decided to „punish“ her this way.