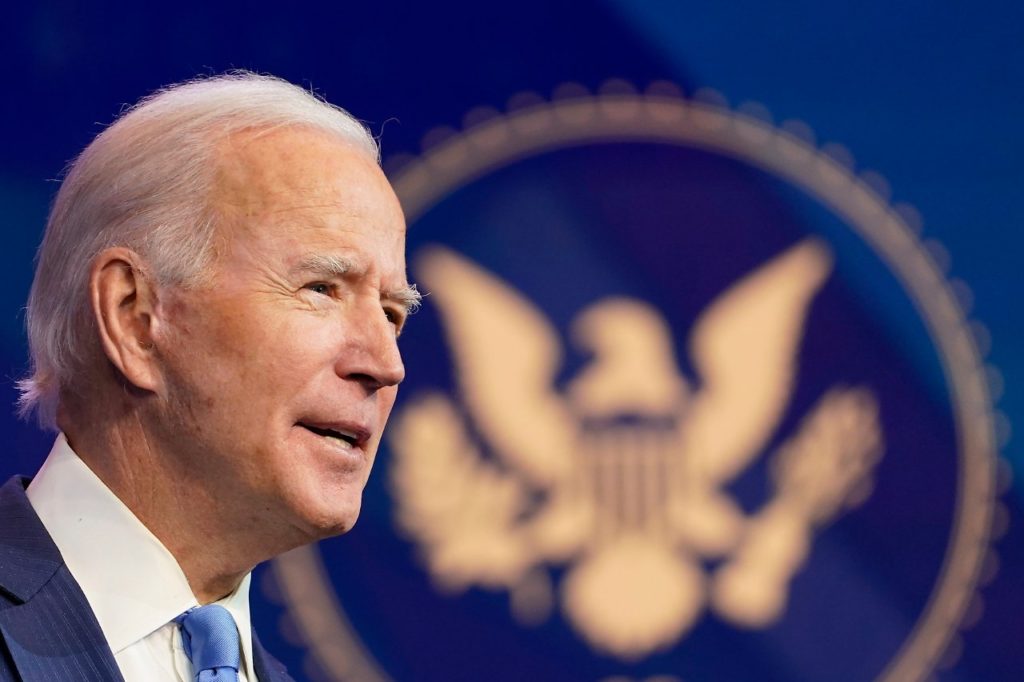 During the storming of the Capitol in Washington, a half-naked man with horns on his head stood out. He is an avowed supporter of the US president and is active as a „QAnon shaman“ in numerous protests. In the midst of the Trump supporters who stormed the Capitol, one man stands out in particular: half-naked, a US flag made up on his face, tattooed, with a fur hat and horns on his head. The question arises: who is that? Merkel on storming the Capitol „I regret that Trump does not admit his defeat“

It’s Jake Angeli, 32 years old and an avowed supporter of conspiracy myths. He is an ardent fan of the US President and calls himself „QAnon Shaman“. Angeli has worked as an actor and voice actor. For several years he can be found at protests, especially in the state of Arizona. He mainly spreads the conspiracy myths of the QAnon cult. The core of this is that Donald Trump is secretly fighting a global, satanic child molester ring, which includes politicians, business leaders and celebrities – practically the entire „elite“. These could be treated with hormones obtained from the blood of tortured children.

Angeli’s participation in the protests against measures taken by the state because of the corona pandemic also belongs to this web of confused convictions. There he claimed that politicians withhold highly effective vaccines and drugs against the virus in order to be able to impose restrictions on the freedom of the population. He explained his outfit in an interview with the newspaper „Arizona Republic“ last year, saying that he wanted to attract attention with it. So he can get into conversation with people to talk about QAnon. His eye-catching tattoo on the left side of his chest is what is known as the Wotan’s knot. These intertwined triangles have their origin in Norse mythology. Another is the „Hammer of Thor“. These signs are also used by neo-Nazis.


Excerpt from Biden’s speech „This is an attack on the fortress of freedom“. Trump had repeatedly circulated content from QAnon followers on Twitter and never distanced himself from it. „I don’t know anything about QAnon,“ he said during an election campaign during a question time in Miami. „Let me just tell you what I hear about it is that you are very much against pedophilia and I agree with that.“ The QAnon conspiracy myth has spread worldwide from the USA, and there are also supporters in Germany. Like the other Americans who invaded the Capitol, Angeli believes that Trump only lost the election because of massive fraud. In an interview with a Canadian newspaper, he said that the police first tried to prevent him and other protesters from entering the building. But eventually they were allowed to pass. After a while, the police politely asked him to leave the Capitol.