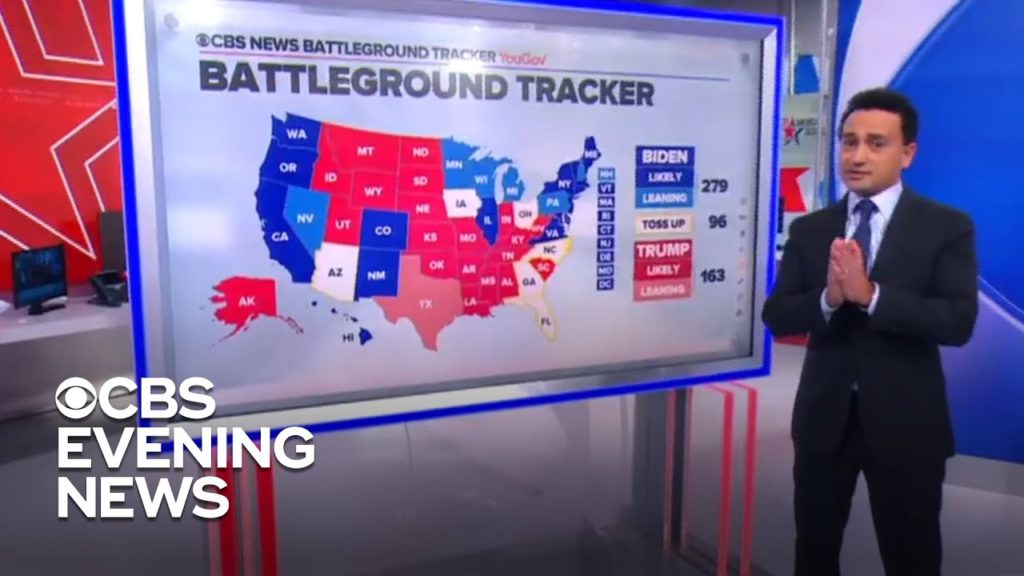 Russia approved the world’s first corona vaccine in mid-August. At the beginning of September, volunteers were vaccinated as part of the phase III study for the corona vaccine “Sputnik V”. By the end of the year, 2 million vaccine doses should be ready. Large-scale vaccinations began in early December in the capital, Moscow. Initially, only education, health, and social services were vaccinated. Later, other sections of the population will have access to a vaccine. In Russia there is a general mask requirement, but President Vladimir Putin does not provide for a national lockdown. In Moscow, seniors over 65 years of age are not allowed to leave their home until January 15th.

Hungary closed its borders in early September after a record surge in infections. The provision applies until further notice. There is a nightly curfew between 8 p.m. and 5 a.m. across the country. Since November 24, people under 65 years of age have not been allowed to enter shops and shopping centers between 9 a.m. and 11 a.m. It is recommended that seniors go shopping during this time window. So far, the measures have been of little help to contain the pandemic.

The Czech Republic is badly affected by a second wave. The Corona emergency was extended to at least December 23. At the beginning of November, however, there were signs of gradual relaxation, so that shops for daily needs such as supermarkets can stay open longer in the evening. Restaurants, pubs and the entire retail trade have been allowed to reopen since December 3rd. There is also no nighttime curfew. Museums and galleries are allowed to open with restrictions, theaters and cinemas remain closed.

In Turkey, a partial lockdown that has existed since November 22 will be tightened further. There are curfews for the entire weekend. The ban begins on Fridays at 9 p.m. and ends on Mondays at 5 a.m. Supermarkets are open at certain times. During the week there will be an evening curfew from 9 p.m. to 5 a.m. every day. So far, there have only been evening curfews on weekends. Older people aged 65 and over and young people under 20 are no longer allowed to use public transport. In addition, no New Year celebrations may be held. Only up to 30 people are allowed to attend funerals. All schools will be closed until the end of the year. In general, it was mandatory to wear a mask before.