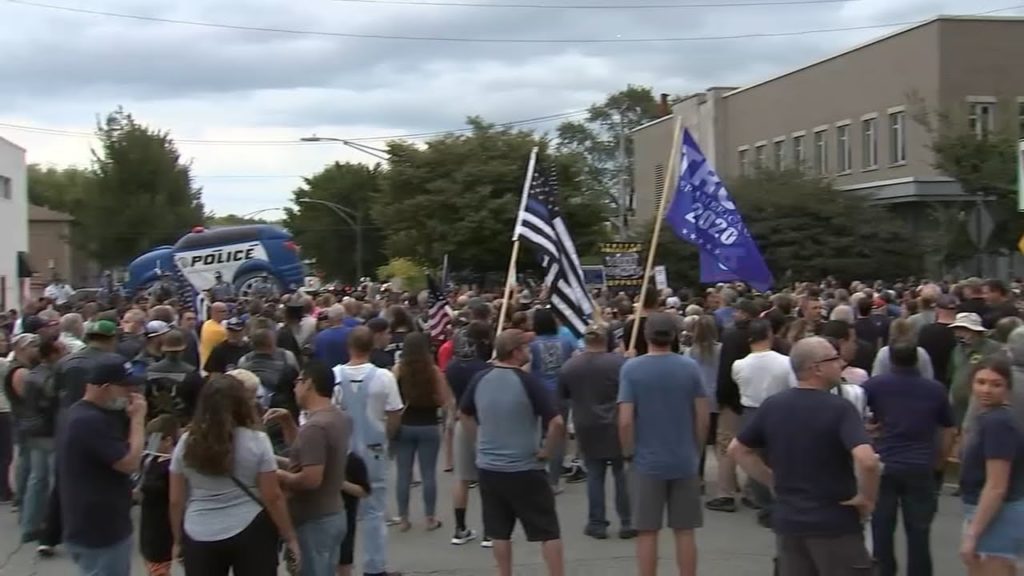 In addition, „the data are currently still quite ‚fluid'“, says Bernd Salzberger, Head of Infectious Diseases at the University Hospital Regensburg. So one could still be “dramatically wrong, for example if people’s behavior changes and they protect themselves better against infection”, then the base reproduction number could drop even further. The Munich infectiologist Clemens Wendtner sees so far, despite limited information, „with high probability no significant risk for Germany from 2019-nCoV“. Wendtner, who also works in the “Standing Working Group of Competence and Treatment Centers for Diseases caused by Highly Pathogenic Pathogens” at the Robert Koch Institute, rather emphasizes: “On the contrary, it is astonishing for me that over 20,000 influenza deaths annually in Germany public perception less shocking ”than the new 2019-nCoV pathogen.

And that, „although even a simple flu vaccine could efficiently prevent a lot of suffering and ultimately many deaths.“ Nevertheless, his clinic in Schwabing has been prepared, but he „honestly“ expects „false alarms“ in „99 percent“ of the suspected cases. What are the benefits of blocking entire cities or even countries?

„Even the quarantine of many millions of people would probably only weaken the further spread to a limited extent,“ says the infectiologist Clemens Wendtner from the special unit for highly contagious life-threatening infections at the Schwabing Clinic in Munich. The WHO expert panel is divided on whether to declare a health emergency: „50/50,“ said Michael Ryan, the executive director of the WHO program for health emergencies, in a press conference last week. A researcher supplies detection reagents for the new coronavirus. However, that does not mean that not all necessary measures to contain the viruses are taken. Declaring an international health emergency could mean that countries are then free to prohibit travel from China. Because of the international trade relations, this would have major economic consequences, which in turn could also have health consequences for the population, not only in China.
6. Is the virus also a risk for the global economy?

Fear of the consequences of the virus depressed mood in the stock markets on Monday. The Dax dropped 1.5 percent right at the start of trading. In Japan, the Nikkei had to cope with the strongest decline in half a year at over two percent, and the Dow Jones also fell. The stock exchanges in China are closed until Thursday due to the New Year celebrations. Tourism stocks like Lufthansa and luxury goods manufacturers in particular came under pressure.

In view of the importance of the People’s Republic for the world economy, there is growing concern that a weakening of the local economy could have far-reaching consequences for other countries as well. The usual crisis reactions can already be observed: Apparently safe and virus-independent investments such as gold, Swiss francs or Bitcoin gained in value on Monday. What are the chances of treatment if you become infected and ill?

It is not yet possible to say with certainty how many infected or sick people will die from the virus. At Sars there were 800 deaths in almost 8,000 infected people, i.e. ten percent, in 2019-nCoV it is only about one percent of those infected so far. „Of the 17 deaths described first, 15 were over 60 years old, 8 over 80,“ says the Regensburg infectiologist Bernd Salzberge. So it currently still looks as if the infection is milder in younger people. “That’s a good thing, because there are no specific drugs.” So far, patients have only received supportive treatment, such as providing them with fluids and assisting their breathing.