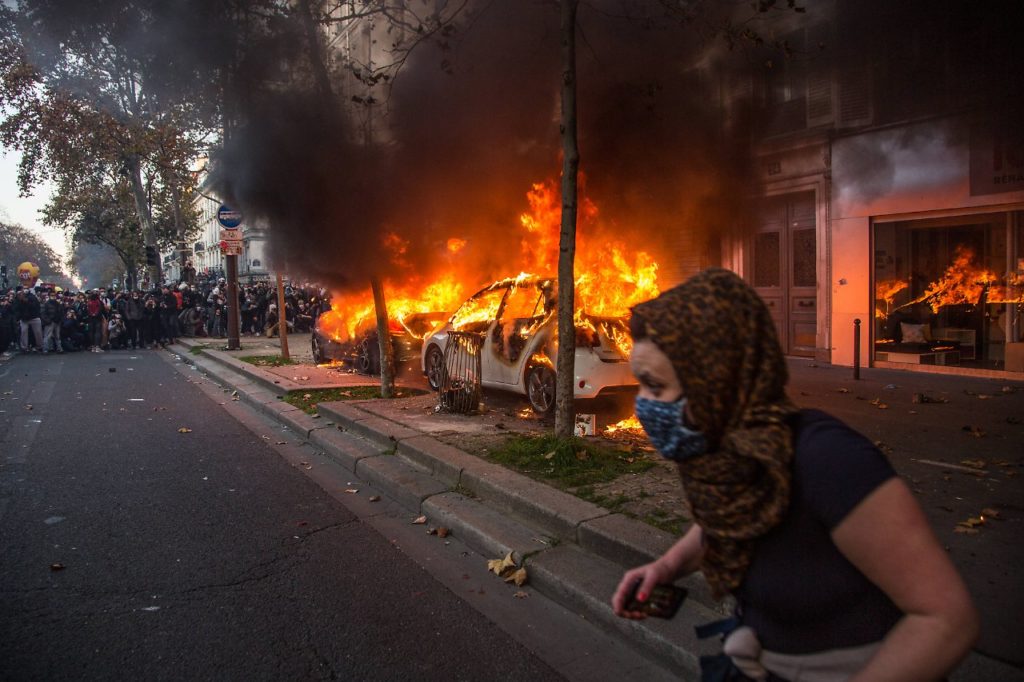 Phoenix Suns forward Cameron Johnson was rumored to be one of the pieces involved in a potential Kevin Durant trade package when the market heated up for the Brooklyn Nets star earlier this month.

Johnson, 26, has improved his game as a member of the Suns for the last three seasons. He averaged a career-high 12.5 points, 4.1 rebounds and 1.5 assists during the 2021-22 season. Johnson, Mikal Bridges, Jae Crowder, DeAndre Ayton and a swath of draft picks were all mentioned in rumors over the last few weeks. Durant still hasn’t been traded.

Johnson told the Arizona Republic that he understood the business side of the league and knew the Suns had to make the right decision when it came to potentially landing an all-time great like Durant.

“You’ve got to expect a team to do what’s in their best interests and try to win a championship,” the former North Carolina standout told the paper.

Johnson said he was back in Chapel Hill, N.C., with his brother, Puff, who currently plays for the Tar Heels, and their teammates when he heard one of the rumors on ESPN.

“I’m like, nah man, don’t put me in this. And next thing you know, whoever it was, Windy (ESPN’s Brian Windhorst) or somebody on the TV, was like naming the potential trade targets, naming DA, me, Mikal. And I was like, come on man, but it’s the business. Like I said, it’s the business. If that’s something that gets done, then that was just part of God’s plan, and you’ve got to keep on rolling.”

The latest rumor involving the sharpshooter came last week as it was reported the Boston Celtics engaged in trade talks with Brooklyn. Jaylen Brown was the centerpiece of the alleged deal, but nothing came of it.