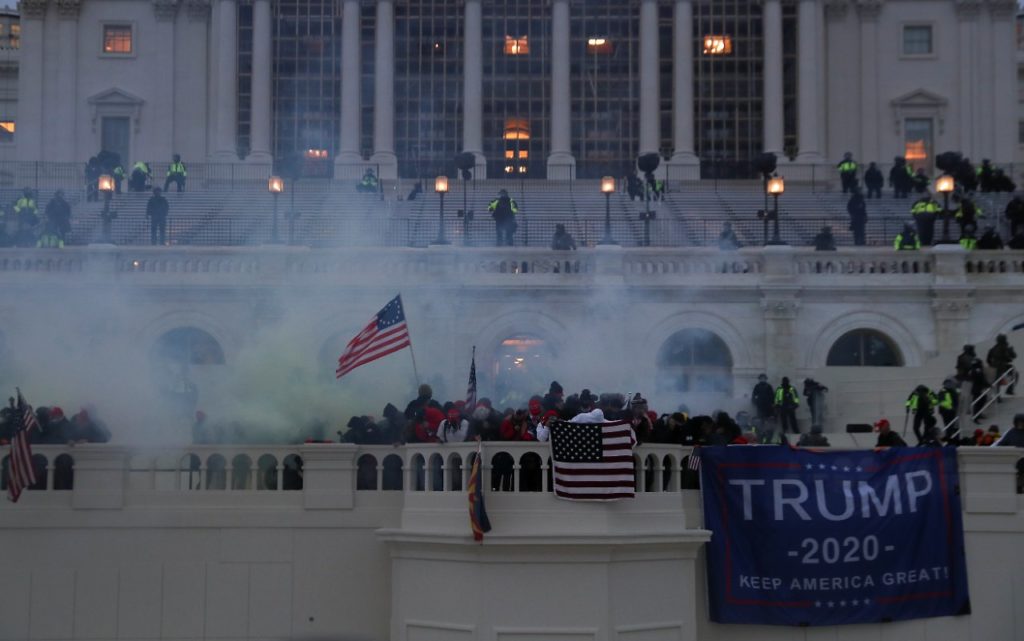 Pose a Rockies — or MLB — related question for the Rockies Mailbag.

Who’s gone at the trade deadline, Patrick? Is anyone safe or untouchable?

Mike, I don’t believe that the Rockies will be very active at the deadline. However, if they play poorly in the upcoming homestand (two games against the White Sox, four against the Dodgers), that could change.

Right now, I think the three most likely players to be traded are shortstop Jose Iglesias, set-up man Alex Colome and closer Daniel Bard. Iglesias is playing well but the Rockies would have to find a solid trade partner and I’m not sure that team is out there. Colome won’t bring a ton in return but he’s a veteran reliever who a number of contending teams could use.

Bard is the most interesting trade possibility, but there is also a good chance that the Rockies will attempt to sign the right-hander to a contract extension. There have been some preliminary discussions.

As for the untouchables, I can name three: Outfielders Kris Bryant and Charlie Blackmon and second baseman Brendan Rodgers. Bryant and Blackmon can both reject any trades and I don’t think owner Dick Monfort would sign off on either trade. Rodgers is becoming one of the National League’s best second basemen and he’s under team control through the 2025 season.

General manager Bill Schmidt has told me that he doesn’t foresee trading any of Colorado’s starting pitchers. Still, that doesn’t rule out trading right-hander Chad Kuhl, who will become a free agent at the end of the season. I would be very surprised if the Rockies trade German Marquez, Antonio Senzatela or Kyle Freeland. I would not be totally shocked if the club dealt lefty Austin Gomber, but even that’s a longshot.

Bottom line, after talking with Schmidt, as well as manager Bud Black, I get the feeling the Rockies will be limited participants.

We have two questions about Nationals star outfielder Juan Soto, who recently declined a 15-year, $440 million extension offer.  As Sports Illustrated’s Tom Verducci notes, the offer was “staggering,” but on an annual basis over 15 years would pay him 16% less than what the Angels are paying Anthony Rendon.

Hi Patrick, I always enjoy your Rockies coverage. Is there any chance the Nationals would trade Juan Soto for Kris Bryant? The Nationals would get a former MVP who is tied up long-term for much less than they would have to pay Soto. The Rockies take the risk of re-signing Soto, but would have the money to do so. The Nationals can throw in left-hander Patrick Corbin, as they apparently want to do, and I would throw in a starting pitcher (take your pick) and a prospect or two. Why shouldn’t the Rockies take a chance on Soto’s kind of talent rather than just floundering? I’m thinking outside the box.

Hey Patrick, I liked your Sunday column about the Rockies needing to shake things up. Here is my crazy pipe dream and my thoughts to shake things up. They should go bold and swing a trade for Juan Soto. This would fit the current Rockies’ identity of making moves that don’t make too much baseball sense for where the team is, but it would provide what I think Dick Monfort cares about the most, which is providing an entertaining day at the ballpark.

Acquiring Soto gives the fans 2 1/2 years of having one of the game’s young superstars and one of the biggest names in the sport bringing fans to the ballpark and putting on a show. It would help put a short-term positive spin on a front office that totally dropped the ball the last few years with its superstar players. It also prevents the Dodgers, Giants or Padres from getting Soto. Who knows? A talent like Soto might at least lift the Rockies up to “relevant” status next year and at very least be the entertaining product that the Monforts desire to put on the field.

Guys, there is no way the Rockies make a trade for Soto, even though he’s just 23 and has years of greatness in front of him. And there is no way the Nationals will take on Bryant’s seven-year, $182 million contract. The Nats are in rebuilding mode and I can’t see Bryant fitting into their blueprint.

Plus, there are other factors at work. For one thing, the Nationals’ farm system is pretty empty and needs to be restocked, but the Rockies don’t have enough talent in their own system to swing a trade for Soto.

While it would be wonderful to add a young, slugging outfielder to this team, what the Rockies need is pitching depth. Plus, in prospects Zac Veen and Benny Montgomery, Colorado has its likely outfielders of the future.

Sorry guys, but the only way you’ll get to see Soto play is in a visiting uniform.

Are the Rockies one of, if not the only, team you can think of where geography goes against their home-field advantage? Almost every World Series champion was able to win with a strong pitching rotation and bullpen, but does the thin air at mile-high elevation go against that formula?

Andrew, I’ve been asked the “attitude question” many times over the years, but never in quite the way you did.

There can be no denying that fielding a winning baseball team at a mile above sea level is a huge challenge. Ask any of the Rockies’ best players through the years and they will tell you the same thing.

And you’re right, finding starters and relievers who can thrive at Coors Field is difficult. Plus, the so-called Coors Field hangover — where players struggle to hit on the road after mashing at home — is very real.

Having said that, however, Coors Field also can be a huge home-field advantage for the Rockies with the right mix of players. That means finding and developing pitchers who aren’t afraid to pitch at altitude, don’t mind inflated ERAs and are satisfied with outpitching their opponents and earning a victory.

The Rockies need a dynamic offense that punishes teams that come into Denver. That’s my simple description of the formula that’s needed for the Rockies to win more frequently.

Why aren’t the Rockies sellers more at the deadline to restock their minor league teams, thus gaining the chips to be buyers when they are having a good year? Seems being (stuck) in neutral is the worst thing they could do, but that is their status quo.

Ken, I have not thought about the Rockies making trades in that context. The Rockies call themselves a draft-and-develop organization, not a develop-and-trade organization. The club might occasionally sign a high-priced, high-profile player such as Kris Bryant, but blockbuster trades such as the Nolan Arenado deal with St. Louis or the Troy Tulowitzki trade with Toronto are rare occurrences and usually come because the player and the front office are at odds with each other.

Greetings, Patrick. With this season’s signings and re-signings showing the way to 22 games behind the Dodgers, your recent column spells out (“rebuild”) what is truly required at 20th and Blake. Now, does the “brain trust” of Dick Montfort and Bill Schmidt have the wherewithal to accomplish that, or is winning truly secondary to financial bearing? At least next season the balanced schedule will bring more interesting interleague games/teams to watch.

Robert, I’ve always said it’s unfair to say that Monfort doesn’t care about winning. He does and he’s spent money. According to Cot’s Baseball Contracts, the Rockies rank 15th in the majors this season with a $168.4 million 40-man payroll (for purposes of the competitive balance tax). In 2019, they ranked 11th (151.9).

So, it’s not about spending money, it’s about how they spend it.

Schmidt cares about winning, too. I know he does.

But my point is that the Rockies need to take a harder look at themselves and realize that they aren’t as close to being a competitor as they think they are. They always do things “the Rockies way” and it hasn’t been working.