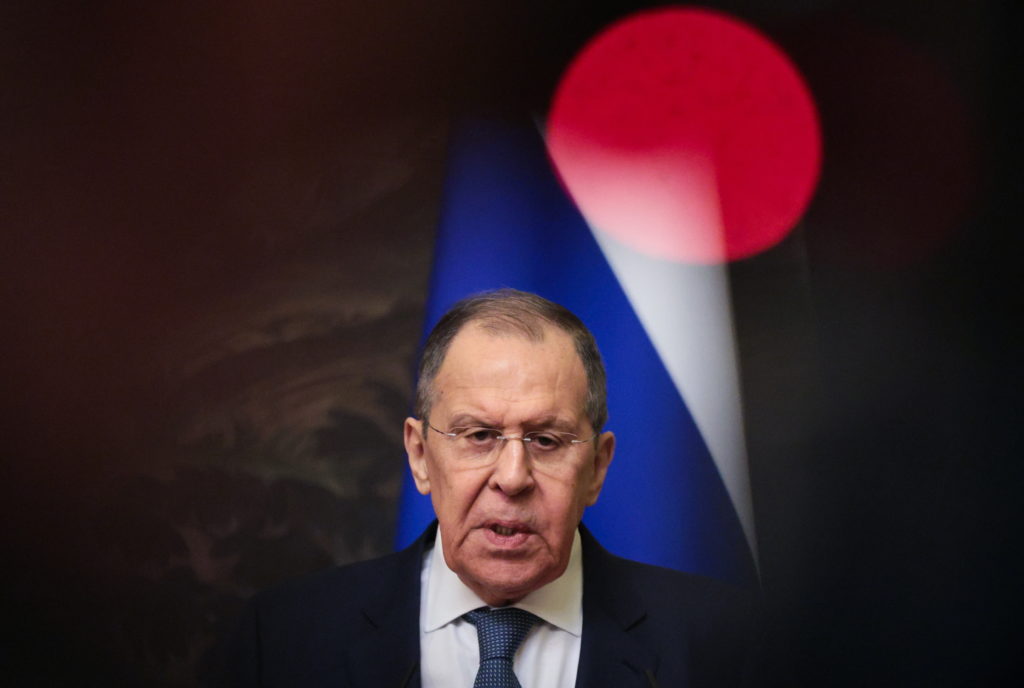 The French state wants to make the distribution of certain film recordings by police officers a criminal offense. However, the draft law causes outrage in the country – tens of thousands take to the streets again in protest. New recordings of police violence further fuel the situation. In France, tens of thousands of people took to the streets against police violence and for freedom of the press. According to the organizers, 500,000 people across the country took part. In the capital Paris alone, 200,000 demonstrators took to the streets, said an alliance of journalists‘ unions and human rights organizations that had called for the „March of Freedoms“. The French Interior Ministry, however, spoke of 133,000 demonstrators across the country and 46,000 participants in Paris. People took to the streets in other cities such as Strasbourg, Bordeaux, Lyon, Marseille, Rennes, Lille, Nantes and Montpellier.

The protests were directed against a planned law with which the French government wants to criminalize certain photos or films made by police officers. They were fueled by new cases of police violence that had been video-taped that week and caused horror across the country.

The government of President Emmanuel Macron wants to use the law for „comprehensive security“ to criminalize the distribution of photos or films of police operations, through which individual police officers could come under criticism. Journalists‘ associations fear massive restrictions on press freedom. In Paris and Rennes there were riots on the sidelines of the protests, as reported by journalists. In Paris, police used tear gas against demonstrators who erected barricades and threw stones at police officers. On Bastille Square, protesters set fire to a newspaper kiosk, the entrance to a building belonging to the French Central Bank and a neighboring brasserie. Several cars were also burning in the area. According to police, there were nine arrests by early evening. 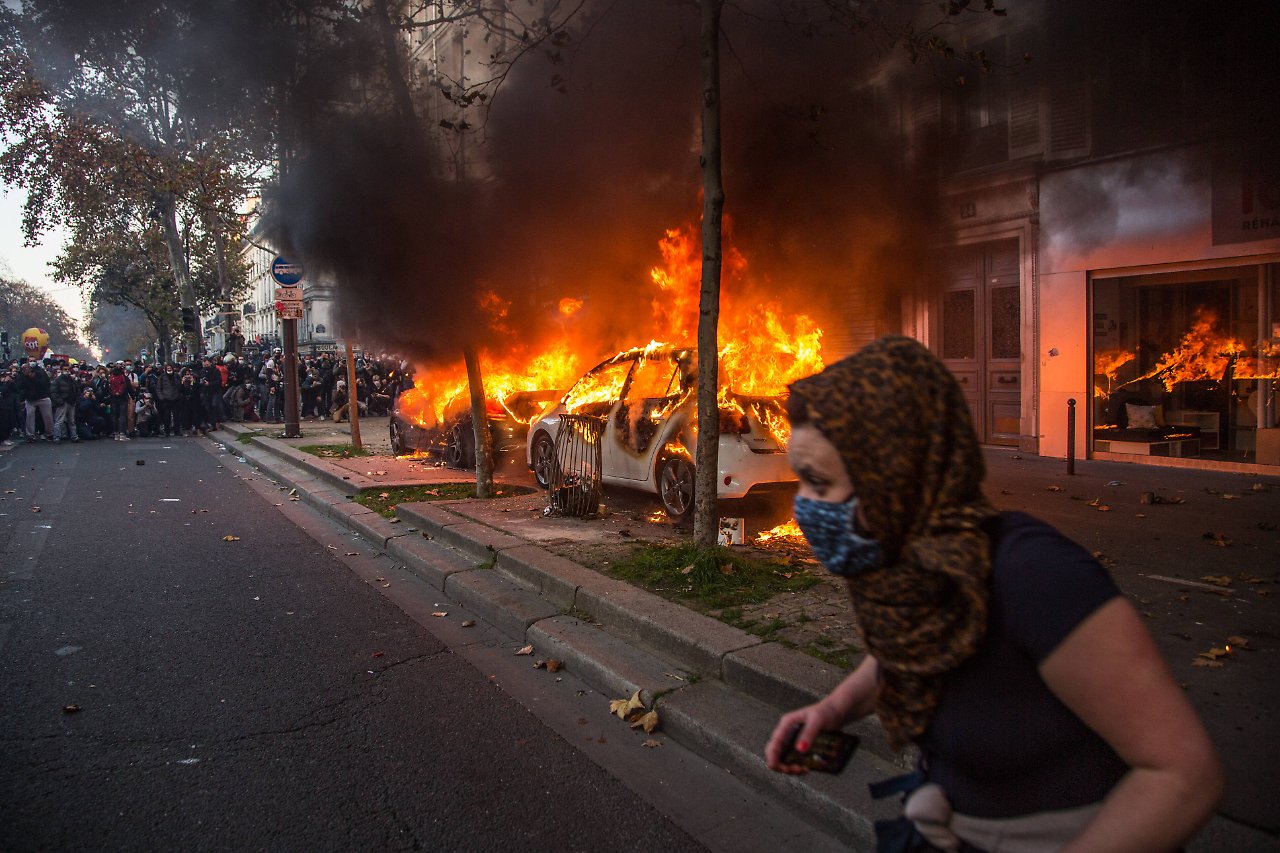 Last weekend, despite the Corona exit restrictions, around 22,000 people in France took to the streets against the film ban. Since then, criticism of the planned law has become even sharper. The trigger were recordings of two brutal police operations, which caused horror even at the top of the state. President Macron was „shocked“ on Friday by video recordings of police officers who beat up and racially insulted a black music producer in his Paris studio. He spoke of an „unacceptable aggression“ and called the pictures „shameful“. Previously, there had already been massive criticism of the police for the forced evacuation of a refugee camp in Paris.

The controversial Article 24 of the planned law for „comprehensive security“ provides for the dissemination of explosive recordings of police operations for up to one year in prison and high fines if the „physical or mental integrity“ of individual officers is endangered. With the law, the government also wants to enable the police to monitor demonstrators with drones. The lower house of parliament has already approved the proposal at first reading.