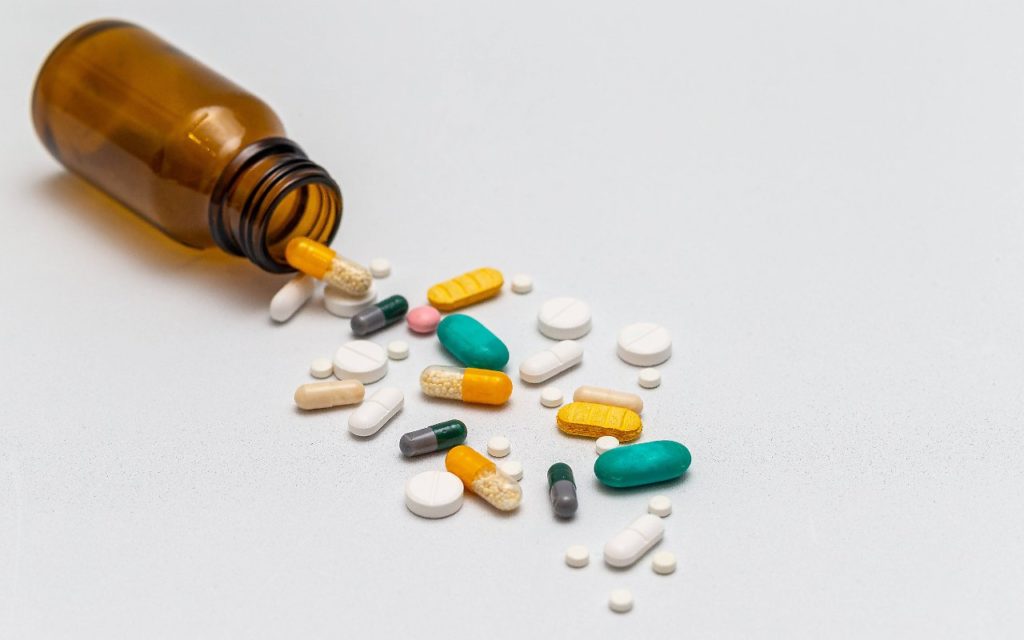 In Turin and Milan, hundreds of people protested during the night against the Italian government’s new measures to contain the corona pandemic. This resulted in violent riots and clashes between demonstrators and police. The police used tear gas against demonstrators who threw stones and bottles, reports the Ansa news agency. There were already violent protests in Naples on Friday evening and in Rome on Saturday evening. All restaurants and bars across Italy have had to close at 6 p.m. for guests since Monday. Cinemas, theaters, fitness studios, swimming pools, ski resorts and concert halls are also no longer allowed to open. A large proportion of Italian high school students are initially being taught online. Out of displeasure against the corona measures of the Italian government, a right-wing extremist party is calling for a protest. As a result, hundreds of people took to the streets in Rome. There are also outbreaks of violence. Protests against curfews and other corona measures have led to riots in Italy’s capital Rome. Protesters threw fireworks at police officers in the center of the metropolis on Sunday night, as reported by the Adnkronos news agency and other media. When riot police came to reinforce, cars were damaged and dumpsters set on fire. Two police officers were reportedly injured and at least ten protesters were arrested.

Situation in Italy worsens to Gümpel: „The corona numbers are just terrible“

According to media reports, hundreds of people took part in the unauthorized protest, organized by the neo-fascist Forza Nuova party. Party leader Roberto Fiore tweeted that Italian livelihoods were „being sacrificed in the name of a ‚pseudo-pandemic'“. The Italians would show „that they can no longer tolerate restrictions and economic euthanasia,“ said Fiore. Forza Nuova, who received less than 0.4 percent of the vote in the 2018 general election, was also involved in violent protests late Friday night in Naples. Italy’s Deputy Interior Minister Matteo Mauri then described what was happening there as „urban guerrilla“ incidents that were fueled by football hooligans, criminal groups and political extremists. In view of the nationwide increase in the number of infections, the government of Prime Minister Giuseppe Conte is under increasing pressure to take stricter measures to contain the corona virus. He is expected to announce stricter nationwide measures later in the day. This should include the closure of all cinemas and theaters. The official number of new corona infections across Italy was on Saturday at the record level of 19,644. This brings the total number of infections since the beginning of the pandemic to 504,509. The number of deaths related to Covid-19 disease increased to 37,210.