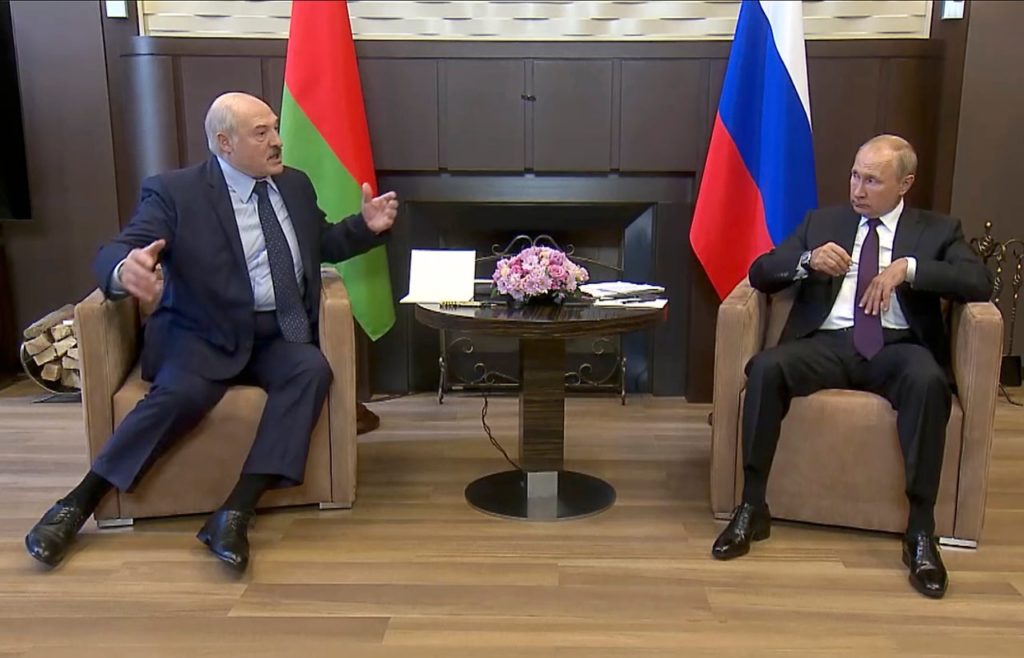 Because of five votes, the race to become the next district attorney in the state’s largest judicial district will go to a mandatory recount.

John Kellner, a Republican, leads Democrat Amy Padden by a margin of 1,433 votes in a race that 573,359 people voted in. But that’s not a big enough lead to avoid a recount mandated by Colorado law.

State statute mandates an automatic recount in any race where the leading candidate’s margin is less than or equal to half of 1% of the total votes that candidate received. Under that law, Kellner needed 1,438 more votes than Padden to avoid a mandatory recount — five more votes than his current margin.

The recount will begin Tuesday and must be finished by Dec. 8, according to the Secretary of State’s election calendar.

Kellner on Nov. 14 claimed victory in a post to his campaign Facebook page, though he acknowledged the race could still go to a recount.

“But I’m very confident in the county clerks of Arapahoe, Douglas, Elbert and Lincoln Counties and their hard work to count every vote and report accurate results,” he wrote. “So now I’m going to turn my focus to serving the People of the 18th Judicial District and keeping our community safe. Thank you!”

Padden has not conceded the race and previously said she would wait for the recount process to end.

“We have overcome all odds to have been in the lead for the 46 hours of returns and to currently be within fractions of a percentage point of winning this historically Republican seat, and we are committed to ensuring that every vote is accurately counted in the recount,” Padden said Wednesday in a news release. “A mandatory recount (like ballot curing) is a part of this process established by the legislature in close races, such as this one, to make sure that every vote counts.”