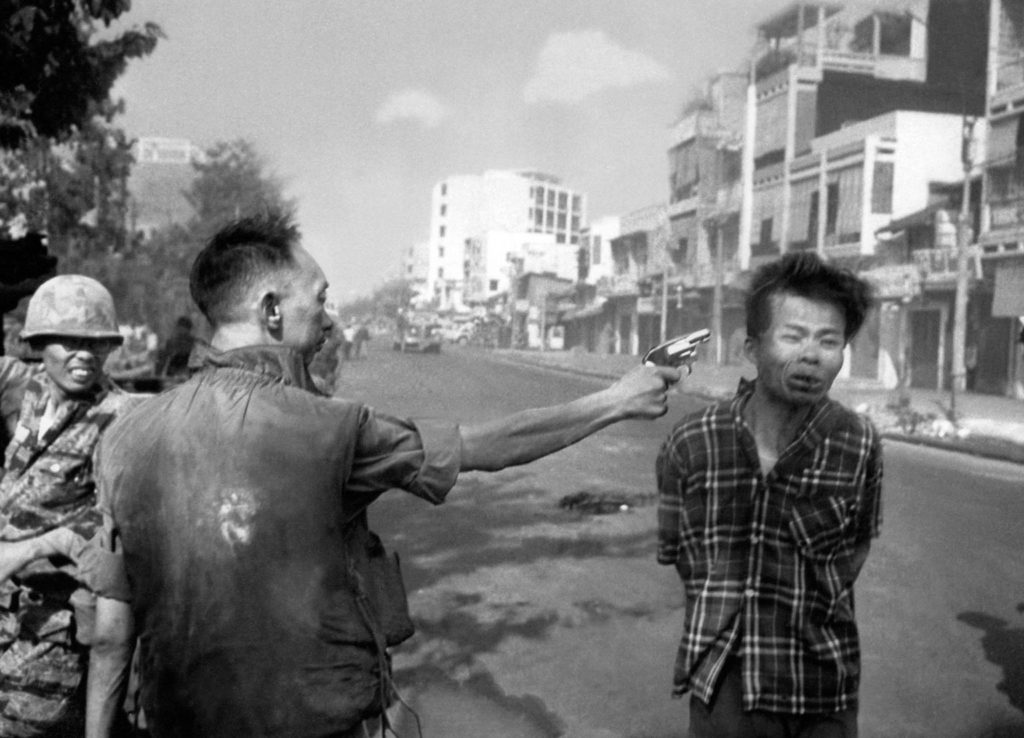 Due to concerns about the spread of a new coronavirus variant, Germany is discontinuing flight operations with Great Britain. Landings should no longer be allowed after midnight. Other countries have already taken similar steps. Due to the new variant of the corona virus, air traffic from Great Britain to Germany will largely be stopped. In Germany, all flights from the United Kingdom will be stopped from Sunday at midnight, as Federal Health Minister Jens Spahn announced. Countries such as the Netherlands, Belgium, Italy, Austria and Ireland also cut flight connections and in some cases also train connections. France stopped all passenger traffic from Great Britain for 48 hours. RTL / ntv had previously learned from government circles that air traffic from Great Britain should be prohibited from midnight until January 6th. They were „confident“ that the necessary documents would be sent to the airlines in good time before midnight, it said. It is still to be determined how many German passengers may be stranded in Great Britain. It is unclear how traffic through the Eurotunnel and sea traffic should be dealt with. The EU is therefore working on a joint decision on restrictions for maritime and road transport. A regulation should also restrict entry from South Africa from Monday, said Spahn. There, too, a mutated variant circulates that is said to be more contagious.

The federal government had previously announced that it would limit travel options to Great Britain and South Africa due to the new variant of the corona virus. „A regulation is currently being worked out. The federal government is in contact with the European partners,“ tweeted the deputy government spokeswoman Martina Fietz. The Federal Ministry of the Interior has already instructed the Federal Police to systematically check travelers from Great Britain and South Africa with immediate effect. A ministry spokesman said this applies to the correct registration in the digital entry form. Travelers would have to be prepared for longer waiting times at the borders.

New virus variant in Lauterbach UK: It is not clear whether the mutation is more contagious

Meanwhile, the EU is striving for a common approach among its members to stop the new virus variant. „We are in contact with the member states to increase the exchange of information and to examine how they can coordinate,“ said a spokesman for the EU Commission. In a telephone conversation, Chancellor Angela Merkel, French President Emmanuel Macron, EU Commission President Ursula von der Leyen and Charles Michel, President of the European Council, discussed the new corona situation in England. According to information from Elysée circles, a joint approach was the focus of the talks.

Variant „out of control“

The UK government has expressed concern about the virus mutation. „It’s out of control and we need to get it back under control,“ Health Secretary Matt Hancock told the BBC. Prime Minister Boris Johnson emphasized, however, that there is no evidence that the mutation causes more severe disease courses or a higher mortality rate or that vaccines against the mutation are less effective.

According to Christian Drosten from the Berlin Charité, the new variant has not yet appeared in Germany. The spread could be a coincidence, wrote the Corona expert on Twitter. The mutations did not necessarily give the virus a selection advantage, even if that was possible. A selection advantage can make it easier for a virus to spread. From circles of the Federal Ministry of Health in Berlin it was said that restrictions on flights from Great Britain and also from South Africa are „a serious option“. The virologist Alexander Kekulé told the MDR that a flight ban „may still offer a chance“ to prevent the spread. The British parts of Wales and Scotland also tightened the restrictions. London Mayor Sadiq Khan showed understanding for the shutdown, in which non-essential shops and facilities have to close. At the same time, he criticized the government, which a few days ago had adhered to the planned Christmas easing. „It’s the back and forth that leads to so much fear, despair, grief and disappointment,“ Khan told the BBC. „If we keep changing our minds, it makes it really difficult for people like me to ask people to listen to us.“

Divi boss on lockdown effect Is there a danger of a fall explosion after Christmas like in the USA?

Premier Johnson had only recently taken part in the planned easing over Christmas recorded. Now his government took severe measures. More than 16 million people are affected, who are only allowed to leave their homes for work and in exceptional cases such as visiting the doctor or shopping for groceries. „We’re sacrificing the ability to see our loved ones this Christmas so we have a better chance to save their lives so we can see them at Christmas in the future,“ said Johnson. In London and in other regions, the new highest Corona level 4 now applies. Residents are not allowed to leave the area. After the more stringent measures were announced, numerous people spontaneously set off on Saturday evening to leave London. Photos and videos showed full train stations. Minister Hancock did not rule out that the stricter measures would remain in force „in the coming months“ until vaccination against corona had been carried out across the board.