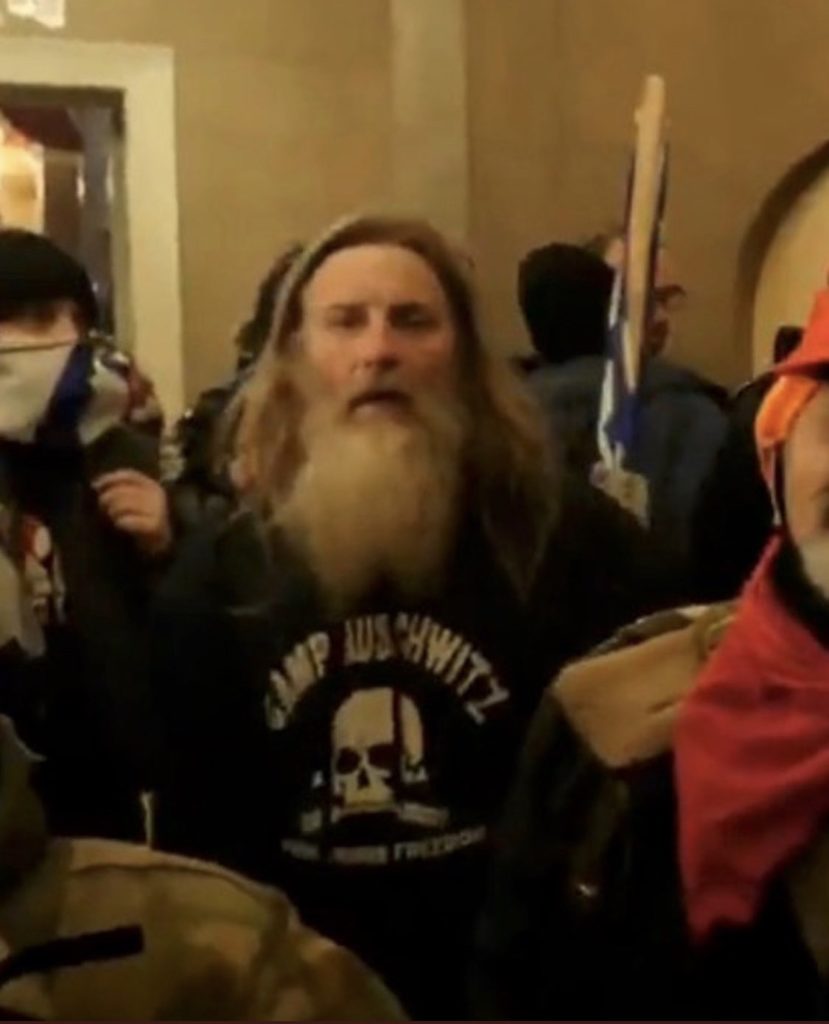 Will US President Trump refuse to accept an election defeat? Is the United States well on its way to becoming an autocracy? Neither makes sense. When Donald Trump was sworn in, the story of a warning Republican appeared in „The Atlantic“: „How to build an autocracy,“ was the headline of the renowned, liberal US magazine. David Frum, speechwriter for former President George W. Bush, fictitiously told how a now frail Trump, leaning on his daughter Ivanka, was sworn in for a second term in early 2021. And how it came about because the President had changed the democratic mechanisms in his favor and brought them into line. Little of it happened. Also, Trump will probably not walk to the election victory as speculated, but win with a bang, if at all, because the corona virus has actually thwarted the president’s plans. Now the question is how far will he go to stay in power? When asked, Trump himself said he had to take a look, and in general the postal vote is quite prone to fraud. There is no evidence of this, but Trump has been riding on it for months. Panicked journalists are unaware that he could not accept an election defeat and simply continue to govern.

What should Trump do? Deploy the army and occupy Congress? Entrench yourself in the Oval Office with a life guard? Take refuge in the surrounding hills to fight the alleged election fraudsters with a militia of militant rednecks? What a nonsense. Trump is not a military man, and the US armed forces are – in the logic of other democracies that have slipped into autocracies – not known for having an interest in becoming dependent on a man. Admittedly, it is true that democracies rarely perish overnight in a coup. But is the US on the way to becoming a Trump autocracy? There are views like this, they read well, they channel emotions and disbelief that someone like him can act with impunity. Of course, Trump will use all institutional means to stay president. After all, he probably has enough bodies in the basement and others even on the porch. But who has benefited their entire life from having the system work the way it works in the US? Just.
Historical abuse of power. Yes, the USA is an unjust society with major problems such as racism, income and property distribution. While others take advantage of these power mechanisms behind closed doors, Trump is more open and ruthless. The Democrats say you have to protect democracy against him. But that’s a different discussion, because US democracy has always been unfair in some ways, which Democrats have benefited from as well; Trump is a consequence of this historical abuse of power, not its inventor.

The mainly white millionaires‘ club called the Senate, for example, is far too powerful and left Trump in office in the impeachment process out of self-interest. The Supreme Court is politicized, and also in order to win the election there, the Republicans are trying to fill a third new judge post in their favor. The US system saw its last major changes half a century ago, when African Americans formed the civil rights movement and fought for their rights. It is difficult to evaluate the US election campaign by European standards. Trump is even more overheating than others, and throughout the presidency he has acted according to the guideline of maximum attention and has exploited the divide between top and bottom as best as possible. Too many benefit financially from all of this: not just Republicans, but the media and opposition politicians as well. Trump is an open kleptocrat who protects his business and family with the greatest possible media presence. He is adjusting his political agenda. He is therefore not an autocrat, but above all a vehicle. And that’s interchangeable.