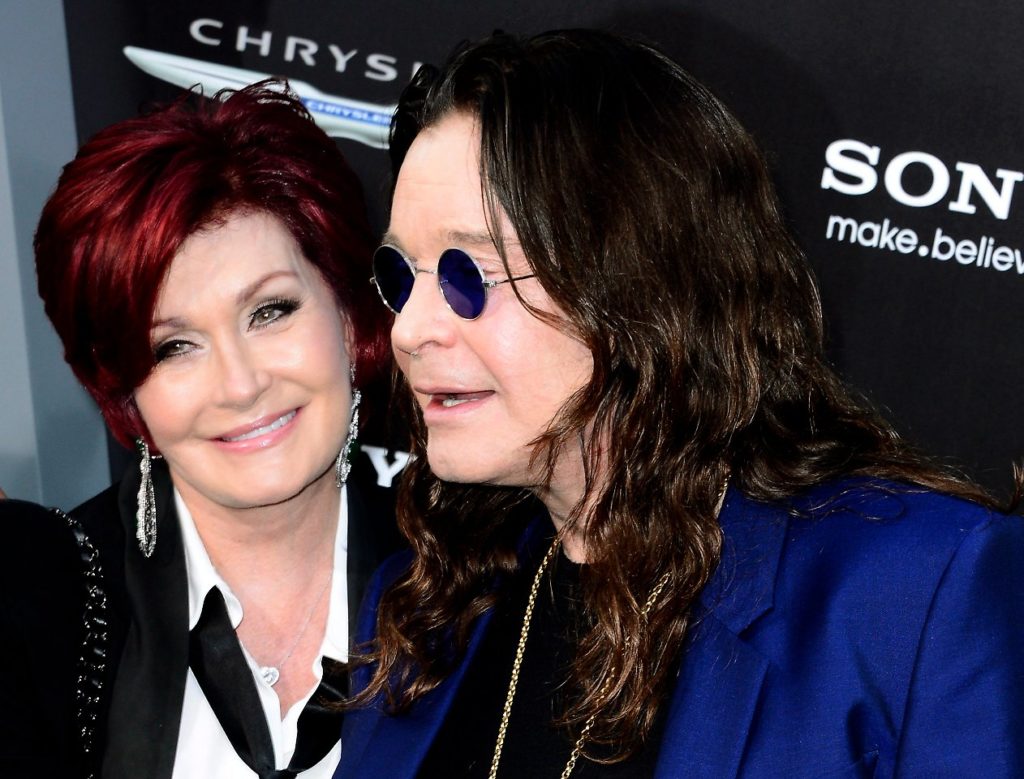 Dennis Affelds‘ company car is not as cool as the Cadillac Miller Meteor the Ghostbuster, but it is more important. In order to advance the helpers in the fight against Corona, the head of strategy at MAN had a mobile test laboratory developed, which is now on its maiden voyage.

The mobile corona laboratory is currently on its maiden voyage.

Dennis Affeld wears a shirt and jeans instead of an airtight spacesuit, and he doesn’t have a huge teat on his back either. And yet he could pass as a colleague of Peter Venkman, Raymond Stantz and Egon Spengler. Because just like the three parapsychologists at the Ghostbusters at the time, the head of strategy at MAN is on an important mission for general health. It is not for nothing that he has developed a mobile corona laboratory in the last six months, which is now making its maiden voyage and will soon be used dozen of times. „Right now it is important that we get fast and reliable test results“, he learned in a dialogue with politics and partners from research, medicine and laboratory technology and complains about processes that are currently far too long: Until the test person goes to a doctor or a test center until the samples are then sent to the laboratory, the results evaluated and played back, two to four days would have passed quickly. Two to four days in which healthy people may be in quarantine for free. And even worse, in which infected people generate long chains of contacts and possibly infect numerous people.

It only takes 45 minutes until the test result is available.

In order to shorten this time dramatically, he wants to turn the tables: „It is not the test person who comes to the laboratory, but the laboratory who comes to the test person.“ And instead of just taking the swab on site, the samples are also analyzed on site and sent online to authorities, medical professionals or the client of the investigation. „Instead of four days, it takes less than 45 minutes to get in touch,“ says Affeld, drawing attention to the TGE van that is as important to him as the legendary Cadillac Miller Meteor was once to the Ghostbuster. The minibus, which looks like a normal ambulance at a cursory glance, contains everything the emergency services need to test on site, says the MAN manager proudly and outlines dozens of possible application scenarios: Not only hotspots in schools, hospitals or senior centers could be examined in this way and cooled down well. The mobile laboratory is also suitable for prevention: company events, trade fairs or congresses, concerts or sporting competitions can be secured if all participants go through the tests beforehand. The mobile laboratory is not only fast but also hard-working: 60 samples can be analyzed per run, Affeld calculates. And when the crew is well-rehearsed and doesn’t lose a lot of time driving, there are quickly 500 to 800 corona tests per day.

This is made possible by 16 so-called Vivalytic analysis devices that Bosch brought onto the market a few weeks ago. They work according to the so-called PCRT method, which has been considered the most reliable corona detection so far, and with a throughput time of 39 minutes they are also the fastest on the market. However, each of these machines costs around 25,000 euros, says Affeld, explaining why the test mobile costs around 620,000 – 640,000 euros – a good three times as much as a fully equipped ambulance or twelve times as much as the bare TGE. And the one with 177 hp diesel, all-wheel drive and eight-speed automatic is already from the upper end of the model range. These test devices are supplied with 220 volt electricity from the on-board network and cooled with fans, mounted in the rear of the TGE like a battery from a chewing gum machine and are fed with special cartridges, each with five small tubes with the cotton swab from the swab and the reagents . Only if a batch is marked positively do the five samples have to be re-examined individually, explains Affeld, what is known as pooling, which dramatically saves time.

The corona test device in the vehicle alone costs 25,000 euros.

In addition to the test devices, within six weeks, MAN builds a few work tables and cupboards, largely by hand, which only at first glance look like the kitchen in a sober mobile home. „The expansion was coordinated with the medical aid organization for epidemic protection and therefore meets completely different requirements,“ explains Affeld: The surfaces are particularly easy to disinfect, the floor has no joints in which viruses could become lodged, and the sink, for example, works without contact . There are also germ-proof containers for the protective suits used, which are also attached to the outside of the vehicle. Now Affeld hopes that as quickly as possible as many laboratories, medical service providers, auxiliary services or even large companies as possible buy the anti-virus van and, with foresight, has had a few vehicles pre-produced. He is not only thinking about business, but also about society, which may still be able to avoid a general lockdown and, thanks to the local quick test, may soon be able to go to congresses or corporations again. The Corona-Mobil cannot stop the virus. But it can help contain it, take the burden off the authorities and get life back on track. Then MAN manager Affeld may soon be able to go to the cinema again. After all, a new Ghostbusters film is slated to open next spring.