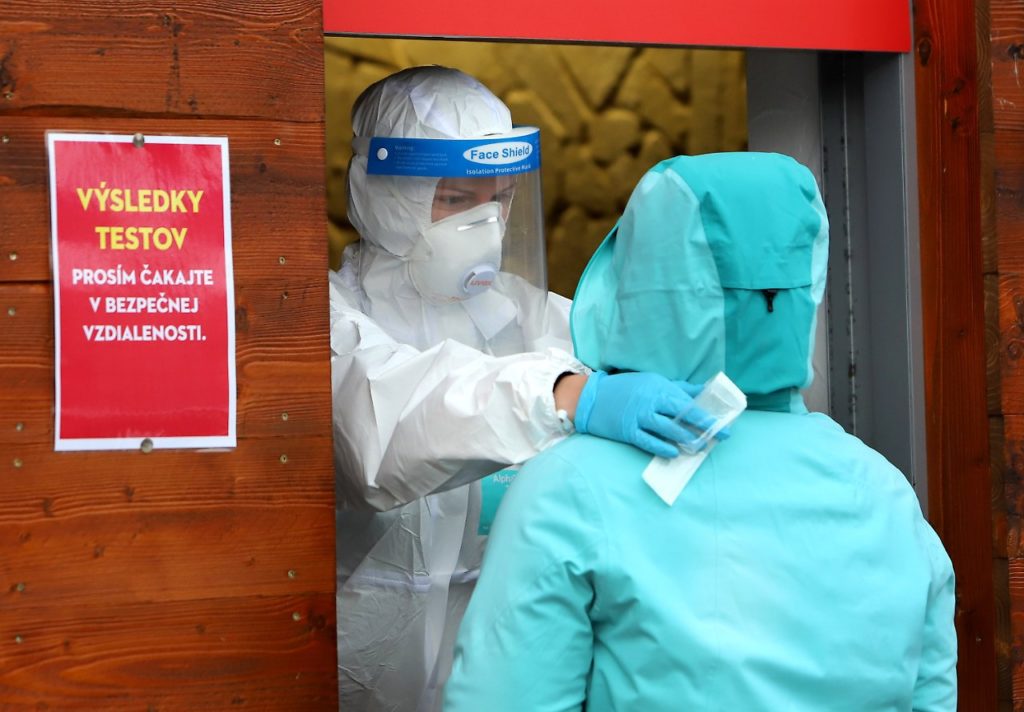 Paul DiGiacomo, president of the New York City’s Detectives’ Endowment Association, said Wednesday he has never seen crime in the city as bad as it is right now in his 40-year career with the department. He said on “Fox & Friends” Wednesday criminals feel empowered and have no fear of consequences.

DiGiacomo weighed in on the recent arrest and release of a teenager who was caught on video attacking a police officer in a subway. The suspect was released shortly after on his own recognizance despite his criminal record.

DiGiacomo said a recent law by the New York City Council, commonly referred to as the diaphragm law, “ties the hands” of officers when trying to subdue suspects who are resisting arrest. The law was enacted to prohibit officers from using chokeholds when making arrests.

NYPD RETIREE SAYS OFFICERS ARE ‘FED UP,’ LEAVING IN DROVES FOR ‘GREENER PASTURES OVER WOKE POLICIES

“It makes it virtually impossible to arrest a non-compliant individual,” he said. “And if you do violate that law, you could be arrested for a misdemeanor.”

DiGiacomo told host Steve Doocy that the policies of many politicians and district attorneys are emboldening criminals, saying they know there will be no real consequences for breaking laws or assaulting police officers.

“They feel empowered,” he said.

Mayor Eric Adams expressed frustration with a “bad criminal justice system” Tuesday in a speech addressing recent traffic crashes involving pedestrians, according to Spectrum News NY1. DiGiacomo, however, said the police are receiving no support from the governor or city officials.

DiGiacomo warned the city is going to “sink” without more substantial help and support, and he said he no longer feels safe walking around in New York City.

“I have 40 years on this police department and I’ve never seen it as bad as it is now. The criminal element is empowered, is emboldened, and they feel they could do whatever they want to do with no consequence,” he said.