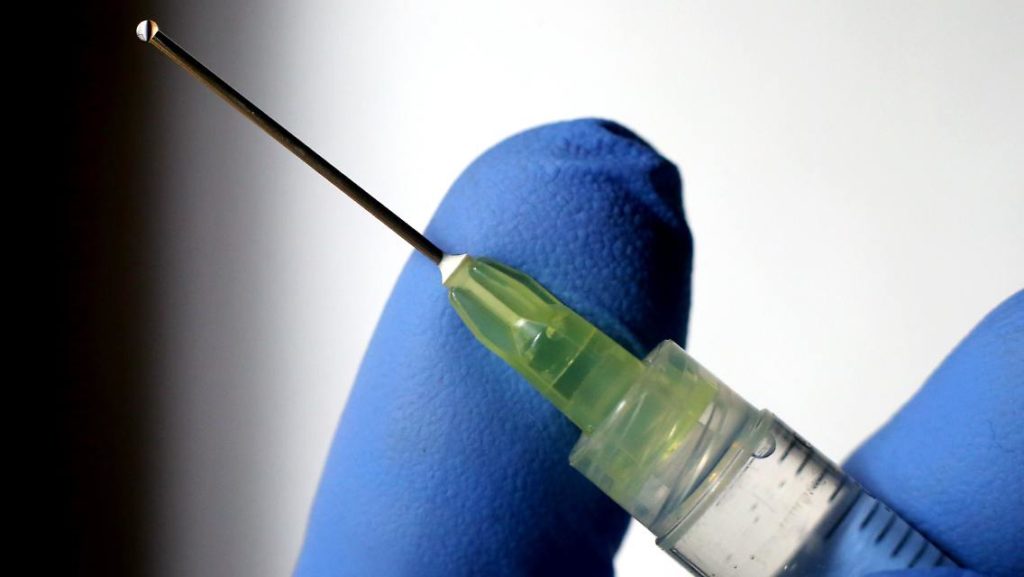 The Denver Nuggets have agreed to a two-year, $4.1 million contract with Bol Bol, a league source confirmed to The Denver Post, converting him from a two-way deal to a standard NBA contract.

Bol, who showed glimpses of his potential in the “Bubble,” has been a mainstay in the gym during the truncated offseason, sources told The Post.

Following the unexpected departure of forward Jerami Grant to Detroit, Bol could have a chance to compete for backup small forward or backup power forward minutes. The Nuggets signed backup center Isaiah Hartenstein to a two-year deal Sunday and drafted rookie Zeke Nnaji with the No. 22 pick in last week’s NBA draft.

Bol’s best chance at cracking the regular rotation and continuing his development will likely be as a stretch forward, where his length instantly creates a matchup nightmare.

Bol played six regular season games last season in the bubble, but will still technically be a rookie this season.