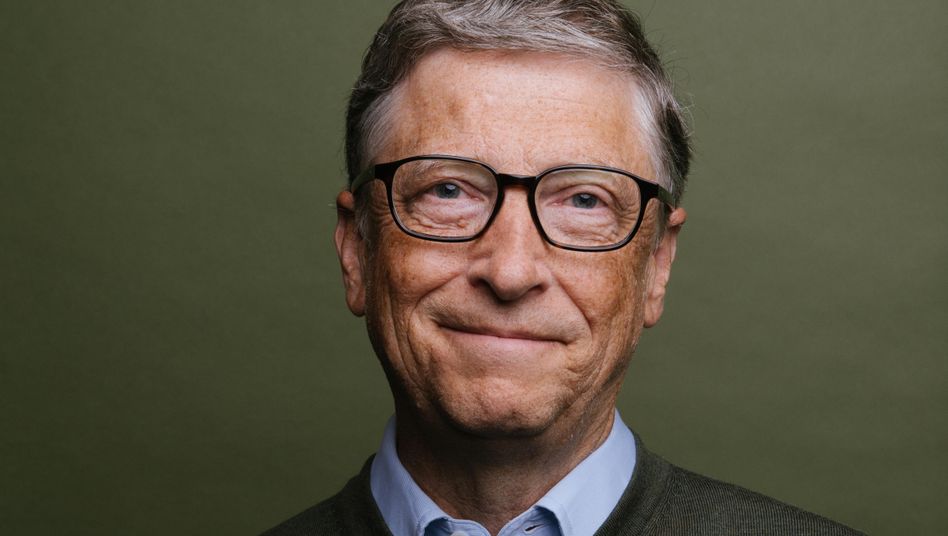 The drug molnupiravir shows an astonishing effectiveness against Sars-CoV-2 in animal experiments: Infected ferrets are no longer contagious after just 24 hours. Researchers hope for a breakthrough in the fight against Covid-19. Clinical studies are already running. The search for a really powerful drug against Covid-19 continues. Because although the first vaccines are already on the doorstep, the coronavirus should continue to circulate in the population well into the coming year, and possibly even beyond. The drug Remdesivir used so far shows little effect. And dexamethasone has proven to be helpful – but especially in patients who are already seriously ill. Researchers at the university in the US state of Georgia may have now found a means that quickly kills the Sars-CoV-2 virus immediately after an infection.

Pandemic situation on December 7th Expert: Germany should actually shut down everything

In animal experiments, the researchers around Richard Plemper discovered that the new antiviral drug MK-4482 / EIDD-2801 – also called molnupiravir – completely suppresses virus transmission within 24 hours, as the university announced. The study was published in the journal „Nature Microbiology“. Molnupiravir was originally developed to treat influenza. Its mechanism of action is the same as that of the drug Remdesivir, which has already been used against Sars-CoV-2: it inhibits the replication of viruses by building mutations into their RNA.

In contrast to Remdesivir, which is administered as an infusion, according to the researchers, molnupiravir has a major advantage: „This is the first evidence of an orally available drug that quickly blocks the transmission of Sars-CoV-2,“ said Plemper. Molnupiravir can be used early for the treatment of corona infected people, which offers several advantages: For example, a severe course of Covid-19 could be prevented early. The duration of the infection may also be shortened – which is intended to reduce emotional and socio-economic stress for patients. At the same time, local corona outbreaks could be quickly contained with the new agent, the researchers hope. Plemper and his colleagues had tested the active ingredient on ferrets related to mink, as the spread of Sars-CoV-2 among animals was very similar to that observed in young adults. In both cases, the virus spreads quickly, but severe Covid-19 cases are rare.

Cutbacks in security? Why the corona vaccine is there so quickly

What the experiments with ferrets showed: infected animals that had been treated with molnupiravir did not infect any of their healthy cage mates. In contrast, in animals treated with placebo, all other animals in the cage became infected. The orally administered agent could „dramatically reduce“ the transferability, according to Plemper. These properties would make molnupiravir a „strong candidate“ for containing the Covid-19 pandemic. „The MK-4482 / EIDD-2801 could change the game,“ believes Plemper.

There were security concerns

However, concerns had become known in May of this year that the active ingredient could cause mutations in the offspring of animals, as the magazine „Science“ reported. According to the testimony of a whistleblower, offspring of laboratory animals were born without teeth and without parts of their skulls after the use of similar drugs. According to the „Science“ report, other researchers had also warned of possible dangers to the genome of offspring. However, the developer of the active ingredient had rejected the allegations at the time: no change in the genetic material was observed in animal studies. And despite the safety concerns mentioned, several clinical studies with molnupiravir are already underway. The pharmaceutical company Merck, for example, is currently conducting a clinical study of the advanced phases 2/3 with more than 1000 test persons. However, results are only expected for the coming year.