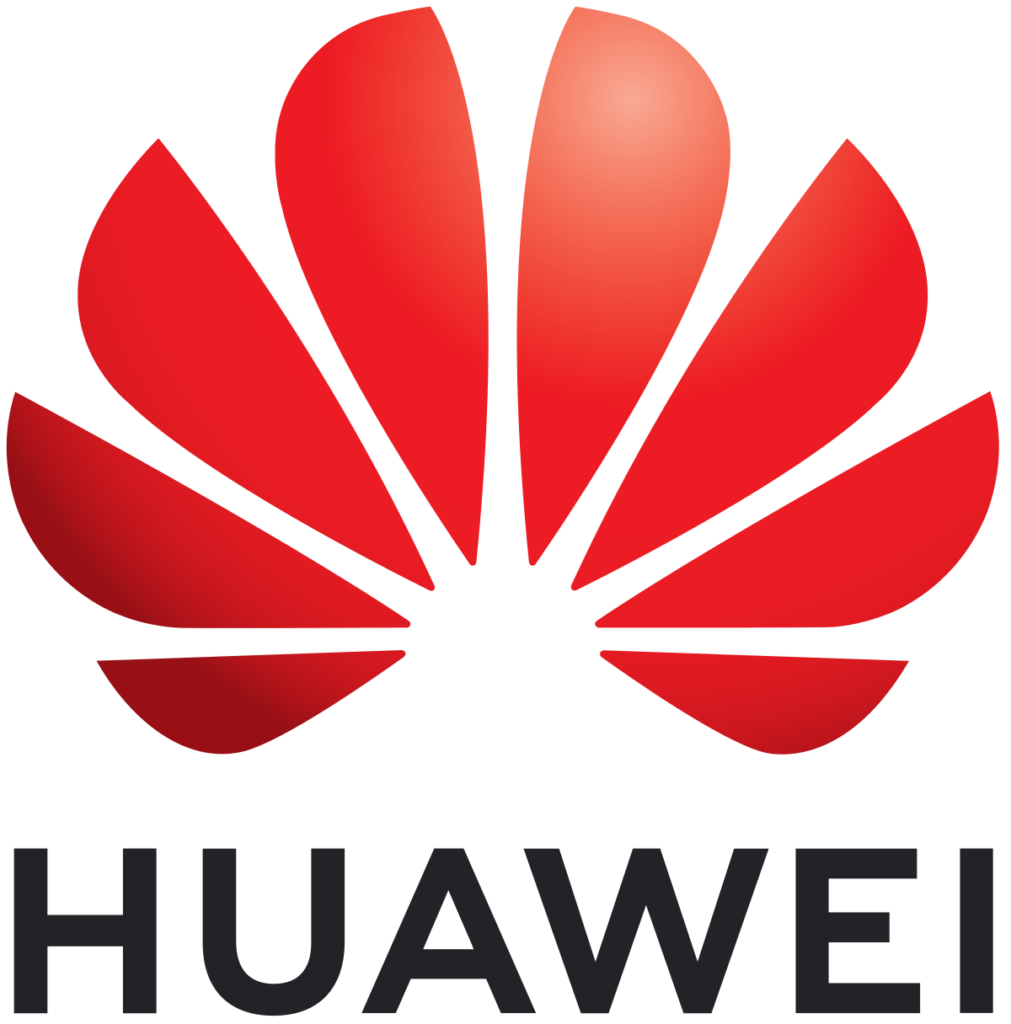 LINCOLN, Neb. — The NCAA has suspended Nebraska’s Derrick Walker for the first 16 games of the season for a rules violation while he was at Tennessee in 2018-19.

The Nebraska athletic department made the announcement Wednesday shortly before the Cornhuskers’ opener against McNeese State.

The 6-foot-8, 232-pound junior forward played limited minutes for the Volunteers team that reached the NCAA regional semifinals in 2018-19. Walker sat out last season at Nebraska under transfer rules.

“Since arriving at Nebraska, Derrick Walker has been phenomenal at owning up to a mistake he made prior to coming here,” coach Fred Hoiberg said. “He was transparent throughout the recruiting process and acknowledged his mistake. In turn, we told him confidently we would support and fight for him.”

The nature of Walker’s violation was not disclosed.

The 16-game suspension is based on a normal 31-game regular season. Hoiberg said he had hoped the suspension would reflect half of an abbreviated 2020-21 season, which is scheduled to be 27 games.