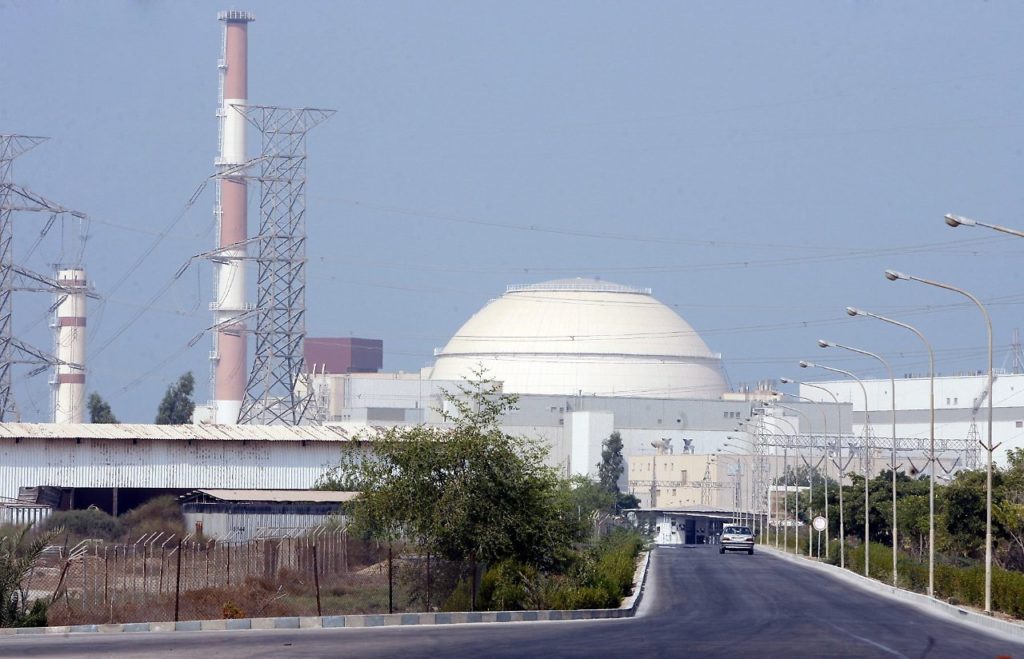 Bill Russell, one of the greatest NBA players of all-time, has died, his family announced Sunday. He was 88.

Russell played and coached for the Boston Celtics over the course of his career. He won 11 titles as a player for the team and two more as their head coach.

This is a breaking news story. Check back for updates.