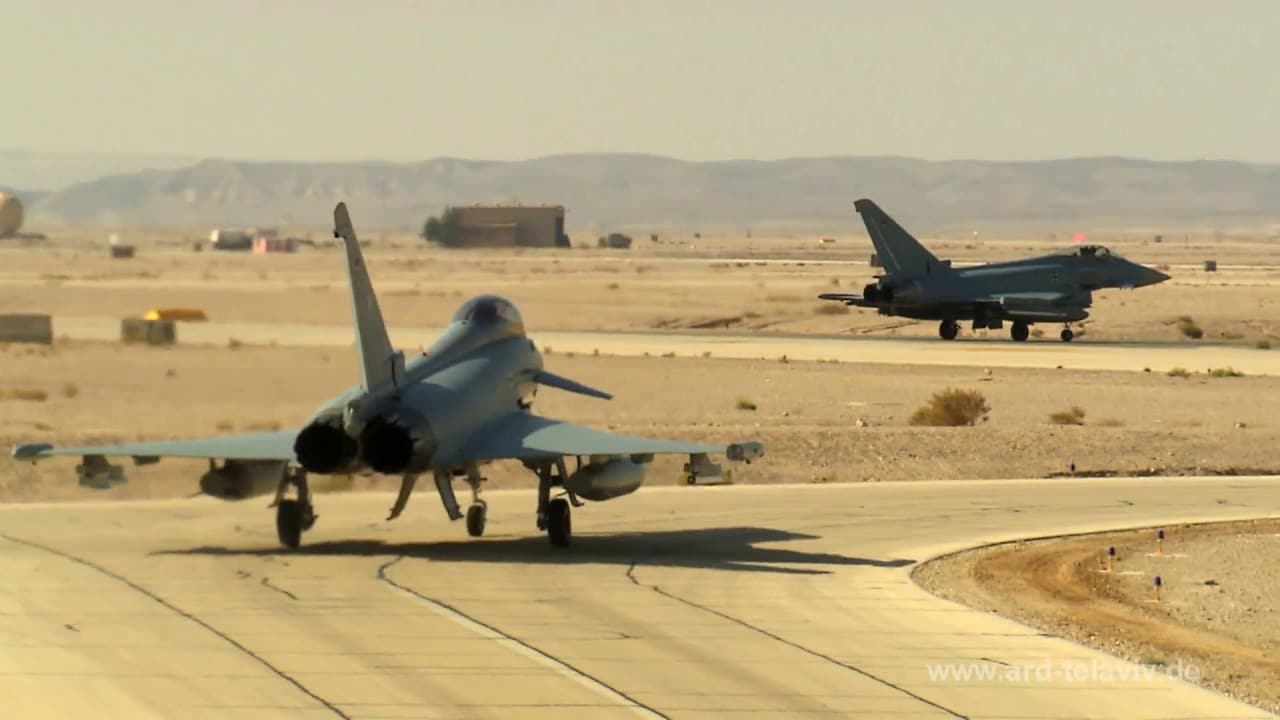 The fact that Kremlin critic Navalny is actually being put behind bars for allegedly violating probation requirements causes horror in Europe and the United States. German government officials speak of „cynicism“ and demand the immediate release of the 44-year-old. Chancellor Angela Merkel has criticized the verdict against the Kremlin critic Alexej Navalny in Russia as „far removed from the rule of law“. Navalny must „be released immediately,“ wrote government spokesman Steffen Seibert on Twitter. The violence against peaceful demonstrators must stop. Federal Foreign Minister Heiko Maas wrote on Twitter: „Navalny must be released immediately.“ The verdict is „a bitter blow to firmly established freedom rights and the rule of law in Russia“. The European Court of Human Rights had criticized the proceedings against Navalny „as arbitrary as early as 2017,“ Maas continued. A court in Moscow had ruled that evening that Navalny had to serve a three-and-a-half-year suspended sentence from 2014 criminal proceedings in a penal colony. Previous house arrest is deducted from the time, which, according to his lawyer, leaves around two and a half years in prison. „First poison Navalny and then put him in prison because he was lying in a coma and did not fulfill probation requirements? Pure cynicism,“ tweeted Defense Minister Annegret Kramp-Karrenbauer. She provided her criticism with the hashtag „#FreeNavalny“.

The decision was „both terrible cynicism and a complete disregard for the rule of law and international obligations by Russia,“ wrote Kramp-Karrenbauer’s Latvian counterpart Edgars Rinkevics on Twitter. The chief diplomat of the Baltic EU and NATO country called for EU sanctions and immediate action by the Council of Europe. A message from the Foreign Ministry in Riga said that the verdict was to be expected: „This is a further step in the systematic restriction of human rights and freedoms in Russia“.

EU Commission President Ursula von der Leyen condemned the prison sentence for Navalny „in the strongest“ in a Twitter message. „I call on Russia to honor its international obligations and to release him immediately and unconditionally,“ wrote von der Leyen. Council President Charles Michel said the EU does not accept the ruling. „The judiciary must not be politicized,“ he wrote on Twitter. The EU foreign affairs representative Josep Borrell also called for the immediate release of Russia’s most famous adversary, Vladimir Putin. With the ruling, Russia violated „its international obligations to the rule of law and fundamental freedoms,“ said Borrell on Twitter. The EU foreign representative is expected to travel to Moscow on Thursday for a two-day visit. From diplomatic circles it was said that the EU was sticking to the visit even after Navalny was convicted. During his stay in Moscow, Borrell also wants to address „the widespread arrests“ during the protests against Putin over the past two weekends, according to a spokesman. He has also asked the Russian authorities to meet the Kremlin critic.
„Political dissent is never a crime“

British Foreign Secretary Dominic Raab said after the verdict: „Today’s perverse decision, directed against the victim of poisoning rather than those responsible, shows that Russia is failing to meet the most basic obligations expected of a responsible member of the international community Fulfills.“

He also called for the release of „all peaceful demonstrators and journalists“ who were most recently arrested during protests against Putin. His US counterpart made a similar statement. Navalny must be released „immediately and unconditionally,“ explained Antony Blinken. The hundreds of demonstrators arrested in recent weeks should also be released. France’s head of state Emmanuel Macron commented on the judgment on Twitter. „Political dissent is never a crime,“ said the 43-year-old. „We call for his immediate release,“ he wrote, referring to Navalny. The Norwegian Foreign Ministry tweeted: „The Russian authorities must stop their politically motivated persecution of opposition leader Alexei Navalny. Using the justice system to gag him is not acceptable. He must be released immediately.“ The Danish Foreign Minister Jeppe Kofod called the verdict against Navalny grotesque and also called for his release. He is still waiting for the Russian investigation into the poisoning

Kremlin critics condemn what makes Navalny so dangerous for Putin

Sweden’s foreign minister, who met her Russian colleague Sergei Lavrov in Moscow during the day, also tweeted that Navalny should be released and not arrested. The opposition in Russia must not be silenced. Ann Linde met Foreign Minister Lavrov in her role as representative of the European Organization for Security and Cooperation (OSCE). After the interview, she said that Sweden and Russia are still very far apart when it comes to views on democracy. That reported the Swedish TV SVT. Moscow meanwhile rejected any „interference“ by the West. „There is no need to interfere in the internal affairs of a sovereign state,“ Russian news agencies quoted a foreign ministry spokeswoman in Moscow as saying. The demands of „Western colleagues“ to release Navalny are „disconnected from reality“.