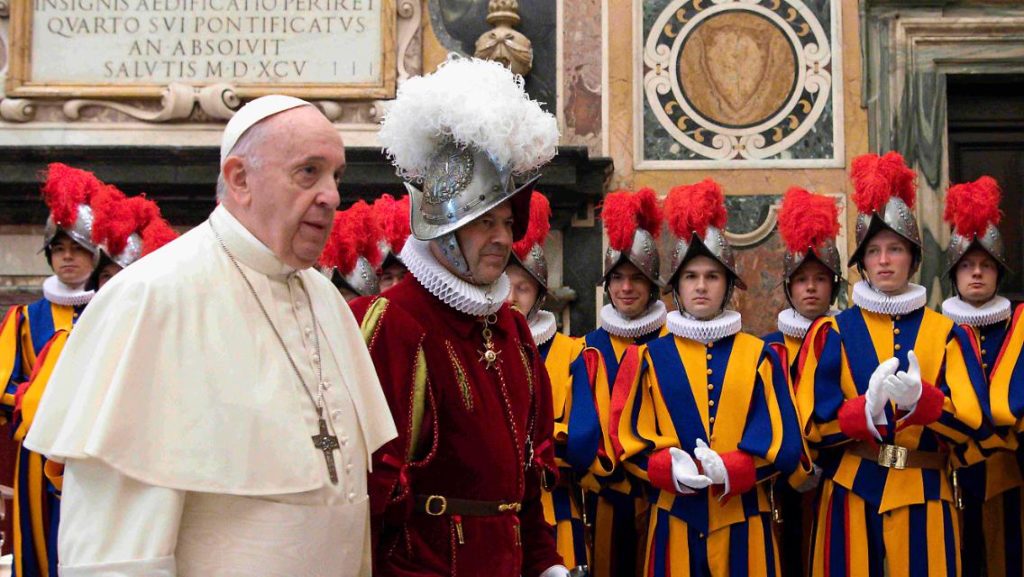 After Biontech and Pfizer, the US company Moderna also reports that its corona vaccine is astonishingly effective. This should also protect against severe Covid-19 courses. And there is perhaps a decisive advantage over the competition in terms of logistics. What was unclear for a long time is emerging as an actual way out of the coronavirus pandemic: Just one week after the Mainz-based company Biontech and its partner Pfizer, US competitor Moderna also announced a success with a corona vaccine. The company announced that this had an effectiveness of 94.5 percent. But Moderna also mentions other advantages: such as protection against severe courses and a surprisingly high stability of the preparation at refrigerator temperatures.

Pandemics on the Rise mRNA – The Vaccine for the 21st Century?

Biontech had also stated an effectiveness of more than 90 percent for its vaccine BNT162b2, but without giving further details. Moderna is becoming more precise: Of the around 30,000 participants in the phase 3 study on the mRNA-1273 vaccine, 95 had so far contracted Covid-19. As it turns out, 90 cases occurred in the control group who received a placebo instead of the vaccine. From the group of those vaccinated, however, only five participants fell ill. This results in a protective effect of 94.5 percent. However, the company emphasizes that this value could change by the end of the study. „It doesn’t get any better – 94.5 percent is really excellent,“ commented renowned US immunologist Anthony Fauci, according to CNN. „I’ve always said I would be happy with a 75 percent effective vaccine. An ambitious expectation would have been 90 or 95 percent, but we didn’t expect that.“ The expert Peter Openshaw from Imperial College London spoke of „exciting“ news. They increased „optimism that we will have a selection of good vaccines in the next few months“.

Like Biontech and Pfizer, Moderna is also using an mRNA vaccine – a very new process for which there is still no approved vaccine in the world. It is all the more astonishing that this technology is not only the first to deliver results, but also a surprisingly high level of protection against Covid-19. This confirms that the concept of mRNA „is a useful strategy not only for Covid, but also for threats from future infectious diseases,“ said US immunologist Barry Bloom of the New York Times.

In addition to being highly effective, Moderna also reports that its mRNA vaccine is well tolerated. There are no significant safety concerns, the press release said. In the study, there were only mild to moderate side effects: including fatigue, muscle, joint or headache as well as pain after the puncture, but each was only „short-lived“. Moderna also provides information on an important question: According to company boss Stéphane Bancel, the vaccine can prevent not only mild but also severe Covid-19 diseases. Among the patients in the study were eleven with severe courses – but they all belonged to the placebo group. Biontech and Pfizer had not released details about the impact of their vaccine on severe disease.

However, there are still unanswered questions about the Moderna vaccine. For example, whether the protective effect is equally pronounced in younger and older people. This is of particular importance because older people are particularly at risk of getting seriously ill with Covid-19. In the case of mRNA-1273, too, it is unclear how long the protection by vaccination lasts. Both questions are still unanswered with regard to the Biontech vaccine.

Another hurdle for mRNA vaccines: they have to be stored at low temperatures in order to remain stable. While the Biontech vaccine has to be transported at minus 70 degrees to the location of the vaccination, minus 20 degrees are sufficient for the preparation from Moderna, the company said. Because Moderna uses a different recipe for the protective fat globules in which the mRNA is embedded, said Moderna spokesman Ray Jordan according to the „New York Times“. Moderna also announced that the shelf life of its vaccine at refrigerator temperature is longer than expected: namely 30 days at a temperature of two to eight degrees. Previously, a shelf life of seven days was assumed. According to Pfizer, the Biontech vaccine cannot be stored at similar temperatures for more than five days. According to experts, the lower temperature sensitivity of the Moderna vaccine is an advantage in terms of logistics. In the USA, for example, medical practices and pharmacies are equipped to cool vaccines at minus 20 degrees – but not for minus 70 degrees, as required by the Biontech vaccine.

Moderna now wants – like Biontech and Pfizer – to apply for an emergency approval for its vaccine in the USA in the coming weeks. Applications to the approval authorities in other countries are also planned. 20 million vaccine doses could be ready for delivery in the USA by the end of the year. According to its own information, the company could produce between 500 million and one billion vaccine doses in 2021. So far, there is no vaccine against Covid-19 approved according to Western standards. In China, however, almost half a million people have already been vaccinated with the vaccine from the state biotech company Sinopharm, reported the Wall Street Journal. The Russian Ministry of Health had already approved the „Sputnik V“ vaccine on August 11th – according to the interim results of the ongoing phase 3 study, this corona vaccine is 92 percent effective.