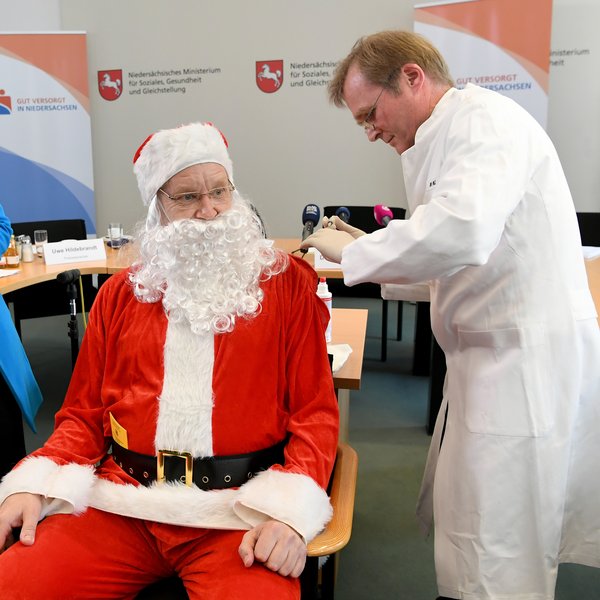 The tough lockdown in France is paying off, the corona situation is easing. President Macron explains to the French what easing is now planned. Shops are allowed to reopen, but the lifts in the ski areas will probably remain inactive until January 20th. French President Emmanuel Macron has announced a relaxation of the strict corona requirements for the first time. From Saturday, all shops in France should reopen under hygiene requirements. The head of state explained this in a televised address. Citizens can also leave their homes longer. “We have slowed the spread of the virus,” said Macron. Restaurants, on the other hand, are expected to be closed until January 20th.

Other countries are already trying. Could mass tests save Christmas?

The general exit restrictions for the French should end on December 15, according to Macron, if the number of infections continues to fall. They are replaced by a curfew between 9 p.m. and 7 a.m. On Christmas Eve and New Year’s Eve, however, people can move freely according to his words. Travel to the family should also be allowed unlimited at Christmas. As early as Saturday, the range of motion will increase: The French will then be allowed to move three hours a day within a 20-kilometer radius of their home. Previously, only one hour within a one kilometer radius was allowed if there was no valid reason. That was a mandatory visit to the doctor or a trip to work. Churches of God can also reopen from the weekend, but masses are only allowed with a maximum of 30 believers. For cinemas, theaters and museums, the reopening is scheduled for December 15th.