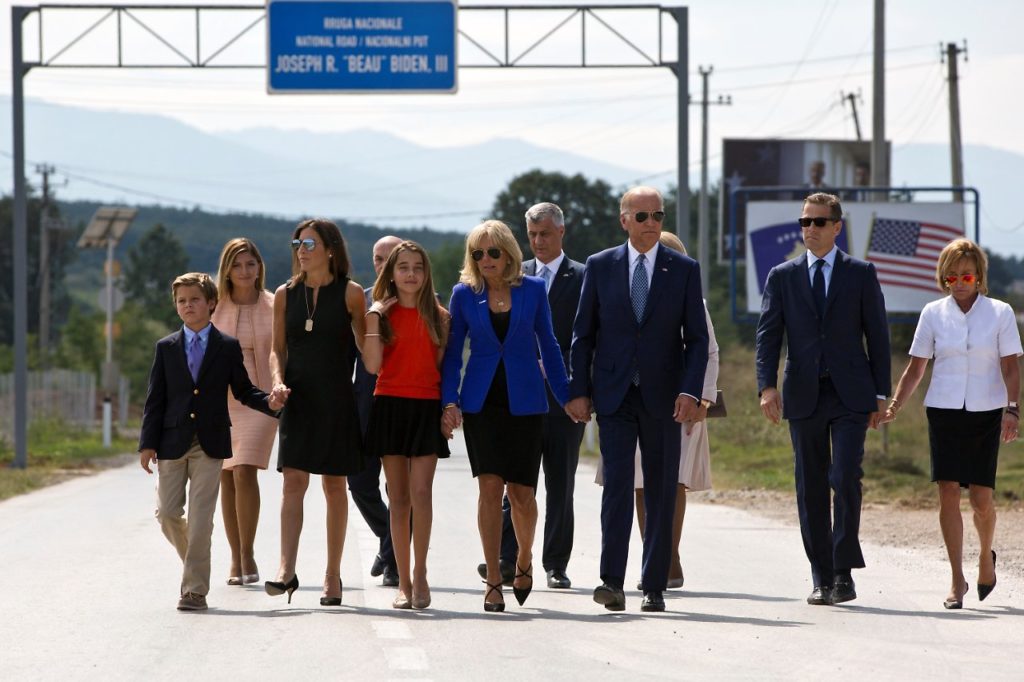 A man suspected of stealing a car was shot and killed in Pasadena early Saturday morning following a police chase.

Pasadena police officers were pursuing a vehicle involved in an armed carjacking shortly before 2:30 a.m. Saturday.

The pursuit ended in the 600 block of North Lake Avenue where officers shot and killed the carjacking suspect, police said in a press release.

Detectives from the Pasadena Police Department’s Robbery and Homicide Unit responded to the scene to begin investigating. No further details were provided, and the investigation is ongoing.

LOS ANGELES CRIME SPIKE: WILL ‘PROGRESSIVE’ PROSECUTING CAUSE AN INCREASE IN CRIME FOR OTHER US CITIES?

Pasadena is about 11 miles northeast of downtown Los Angeles.

The carjacking comes just a few weeks after a man stole a woman’s car with a sleeping child in the back as she shopped in a convenience store in south Los Angeles.

Police followed the car around Los Angeles before using spike strips to deflate the tires. The driver was arrested without incident and police recovered the child, still sleeping in her seat.