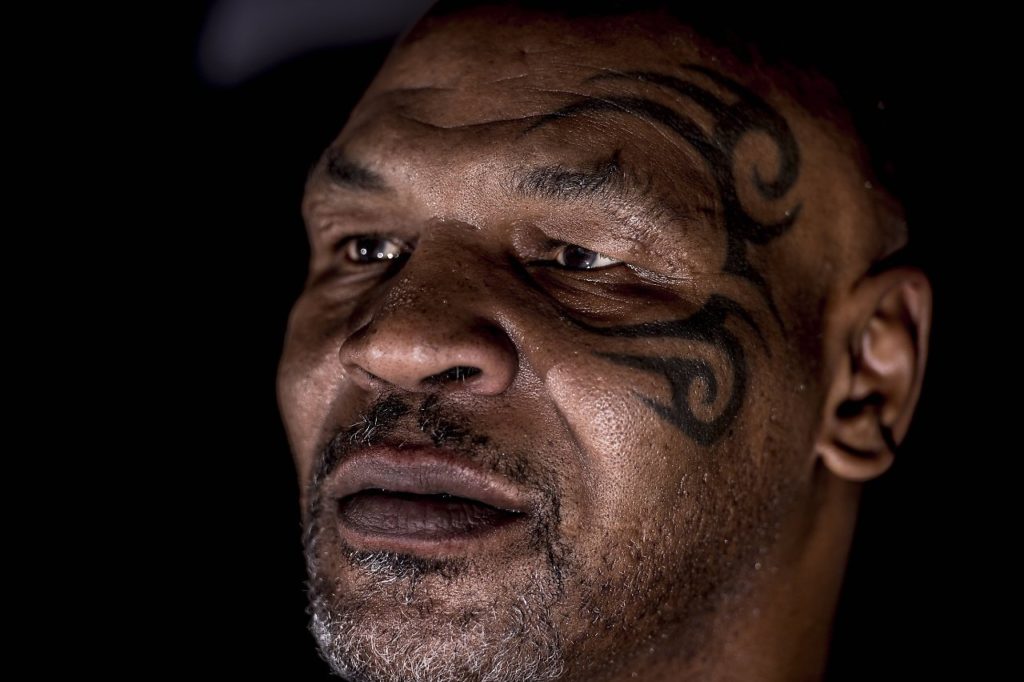 In order to protect the world from climate-damaging CO2, the fight against combustion has been declared. Battery electric vehicles should fix it. But they are not really practical for all users. It is different with a fuel cell car like the Hyundai Nexo, as the practical test by ntv.de showed. With a view to the future of individual mobility, the saying: „The king is dead, long live the king“ could actually be used. As in old monarchies, the death of the ruler was often used to establish new power constellations. If one did not want to unnecessarily bring displeasure and unrest into the population, it was necessary to quickly present the new representative as a strong man and to show the people that it is good for them to be worshiped. It seems to be the same or similar in the transition from mobility powered by fossil fuels to sustainable and purely battery-electric powered.

Only water vapor comes out of the tailpipe of the Hyundai Nexo while driving.

There is still a third way with the fuel cell. However, it was voted out by many car manufacturers for reasons of cost and because of its „low energy efficiency“. Because hydrogen does not occur in nature. It has to be produced with a lot of energy. To do this, hydrocarbons are split using energy. The hydrogen produced in this way has to be compressed and transported to the filling station in order to be converted into electricity in the fuel cell using the precious metal platinum.

However, and this must not be forgotten, even battery-electric cars are not environmentally friendly per se, despite their mathematically better efficiency – even if the electricity that drives them comes exclusively from renewable energies. The production of the batteries alone produces so much CO2 that an old combustion engine could drive for a few years before it has left this ecological footprint. In addition, rare and poorly degradable raw materials such as lithium or cobalt are used, the extraction of which has a heavy impact on the environment.

At 77,000 euros, the Hyundai Nexo is not a bargain, and there is no state funding for it either.

Hyundai has had a fuel cell SUV on the market, the Nexo, since 2018. At 77,000 euros, it is significantly more expensive than a purely electrically powered BMW iX3, which costs at least 66,300 euros. While there is a financial subsidy from the state for the latter when it is bought by a private customer, the CO2-neutral hydrogen car remains excluded. Only traders who buy three such vehicles at once will receive up to 21,000 euros from the state. Is a technology being excluded from politics here that could also contribute to the reduction in CO2 emissions that it calls for?

The lack of infrastructure at hydrogen filling stations is another reason why fuel cell cars do not sell in Germany. The number of under 100 columns in the mouth is very correct. Let’s name it exactly: In Germany there are 87, in all of Europe 116. It would take at least 1000 to make H2 vehicles attractive, they say.

But the test with the Hyundai Nexo shows something else: The Korean has a capacity of 157 liters in its three tanks, which enables it to cover 528 kilometers without refueling. Hyundai even specifies the range as 666 kilometers and, ideally, calculates the consumption of 0.92 kilograms of hydrogen for 100 kilometers. In reality, it is 1.2 to 1.3 kilograms, which is perfectly fine, because the H2 fuel pumps are so intelligently distributed across the country that it is easy to flow through. Admittedly, this requires logistical planning, but it is quite simple. On the one hand, the on-board navigation system supports the driver, and on the other hand, there is an app called H2.Live, which even provides information on when columns are being serviced or out of order.

It is rather unlikely that you will not find an H2 filling station within Germany within the range mentioned above. Even if you can get fuel just a few kilometers from your destination, that’s no problem, because refueling only takes five minutes. Once the connection between the column and the vehicle has been established, the gas is pumped into the tanks at a pressure of 700 bar. A fiberglass housing, emergency stop valves and leakage sensors ensure safety. When the process is complete, the nozzle is attached and the journey continues. But it should not be overlooked that hydrogen is currently as expensive as super gasoline. Whoever pumps the three tanks full pays around 60 euros for the next 528 kilometers. If you drive with a clear conscience – in two respects: on the one hand, only water vapor comes from the tailpipes, on the other hand, the Nexo cleans the air while driving. A high-performance filter binds the particles of the sucked in air that are smaller than 2.5 micrometers, and that is almost 100 percent of all fine dust particles in the air.
As fast as with a combustion engine

The seats in the Hyundai Nexo are not only made from renewable raw materials, they are also comfortable.

Incidentally, from a technical point of view, nothing more than reverse electrolysis is necessary to drive the electric motor. The hydrogen is mixed with oxygen from the air, and the on-board power plant, consisting of 440 fuel cells with an output of 95 kW, generates electricity, which in turn is stored in a battery with an output of 40 kW, which then has an electric motor with a maximum Power of 163 hp drives. When fired this way, the SUV can be accelerated to 100 km / h in 9.2 seconds, and if you want, you can drive 180 km / h on the free stretches of the autobahn. If you want to save, set the driving mode switch to Eco, if you like it a little faster, you can drive in normal mode. For understandable reasons, Hyundai did not use a sport mode. The air conditioning, seat and steering wheel heating can also be switched on in the Nexo without regrets. Because while the named energy guzzlers in a battery-powered vehicle reduce the range exponentially, the Nexo continues to purr with the same range display. And purring is meant literally, because as in every electric car, there is no engine noise in the Korean either. Embedded in an environment made from natural materials such as sugar cane, corn or soy, the driver then also looks at a 7-inch instrument display and a 12.3-inch touchscreen, which combines to form a massive information center above the dashboard raise. But something else rises to the right of the driver; a mighty center console that is equipped with so many buttons that one might think that it would take the Enterprise’s helmsman, Pavel Chekov, to operate this keyboard. On the other hand, there is almost something liberating about not having to continuously wipe, touch or slide over any surface, but rather to press and turn in the old fashion.

Those who have not yet mastered the finger play can use the lane departure warning system and distance radar while driving in order to be able to concentrate a little more on the center console, because in daylight the blue backlit silver buttons are more difficult than easy to read. But here, too, it is noticeable how fast vehicle development has become. What was considered a smooth innovation two years ago is almost rough today. We are talking about steering intervention when presumably crossing the central or side line. It is different with the cameras built into the side mirrors. Their images are shown in front of the driver when they flash in the main display. So not only is the look in the side mirror history, but also the blind spot. And there is no other car on the market like this.

Otherwise, the Nexo drives like a normal car. Maybe even better than some other SUVs. The steering is direct, the chassis has no problems with unevenness, and due to a different center of gravity, the device can also be directed very charmingly around curves. In addition, the Nexo recuperates in three stages when rolling and braking and thus brings some of the energy back into the accumulator, which is installed under the rear bench seat.

The trunk of the Hyundai Nexo offers 461 to 1466 liters of storage space.

Conclusion: Even if the fuel cell does not currently play a role in private transport, sooner or later it will play an enormous role in freight transport. That in turn requires an infrastructure and further development steps, which could then pave the way for vehicles such as a Hyundai Nexo. With a view to sustainable mobility, this technology should definitely not be written off. Because in everyday use it comes closest to what people have learned to appreciate about individual mobility over a century.