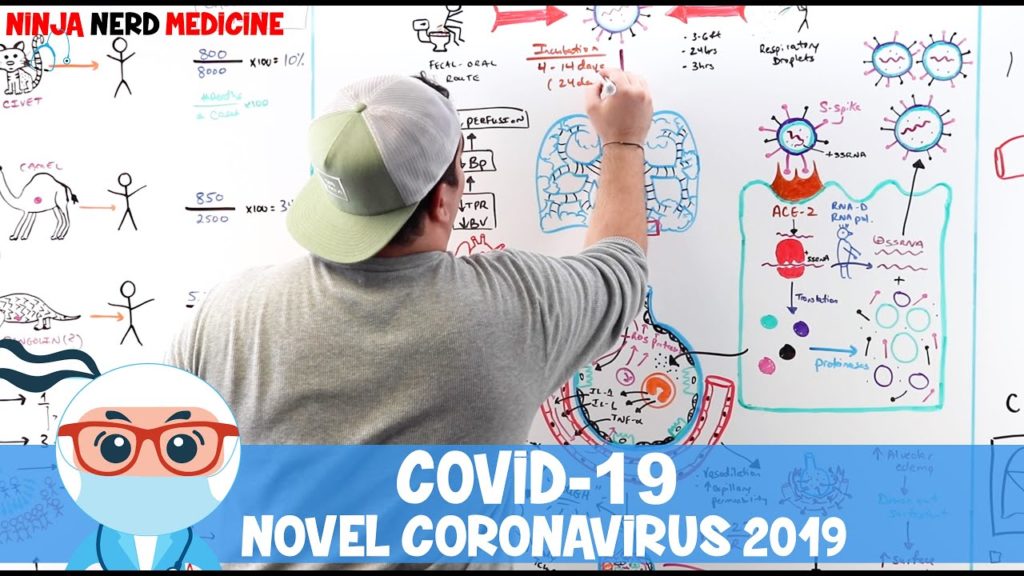 Fake emails to meeting points Thousands are on the German exit list. The Bundeswehr airlift in Kabul no longer exists. Thousands of local workers and 300 Germans are left behind. The Federal Foreign Office has announced that it will support them in finding a way out of Afghanistan. However, fake emails with bogus meeting places are circulating.

Even after the evacuation mission has been completed, the Federal Government wants to help the Germans, Afghan local staff or people at risk who have remained in Afghanistan. The announced government spokesman Steffen Seibert. The number of local workers still in the country and people identified to leave the country is changing steadily and is more than 10,000, said a spokesman for the Foreign Office. It is currently not possible to say how many of the people may have already left in another way. The number of Germans in Afghanistan is estimated at around 300.

According to the Federal Ministry of Defense, a total of 5,347 people were evacuated from Afghanistan via the airlift. They come from at least 45 countries, said a spokeswoman. Among them were around 500 Germans and 4,000 Afghans. Among the Afghans are former employees of the armed forces and federal ministries, but also people in particular need of protection who, for example, worked for women’s or human rights organizations.

An attempt is now being made to enable further departure either overland or the continued operation of the civil airport in Kabul, said a spokesman for the Foreign Office. To this end, the consulates in neighboring countries would also be reinforced. He pointed out that in the months before the fall of Kabul, 1900 local workers had been flown out who were seen to be at risk.

The Defense Commissioner of the Bundestag, Eva Högl, said it was now important to take the diplomatic route „to enable local staff and those in need of protection who have not managed to leave the country.“ The federal government is conducting negotiations with the political arm of the Taliban in the Gulf state of Qatar through the delegate Markus Potzel. According to the Taliban, the Taliban have already promised to allow Afghans with valid identification documents to leave the country after August 31, the deadline for the withdrawal of US troops. The Taliban are likely to hope for some help from the international community for their cooperation with Germany and the USA.

Wrong appeals to Germans are circulating in Kabul

According to the Foreign Ministry, Germans have repeatedly been victims of targeted disinformation in Afghanistan over the past few days. Again and again, people from fake e-mail addresses are asked to go to certain points in the capital, which is associated with considerable dangers. „Unfortunately, it is a phenomenon that has increased significantly in the last few days,“ said the spokesman. The day before, dozens of people were killed or injured in a devastating attack at Kabul airport. Afghan health authorities recently spoke of at least 92 fatalities, including 13 US soldiers. The Pentagon corrected the number of perpetrators, according to which only one suicide bomber had blown himself up. Contrary to what was initially assumed, there was apparently no second explosion, Washington said. The Pentagon justified the misinformation with „confusion“ in view of the „very dynamic events“.