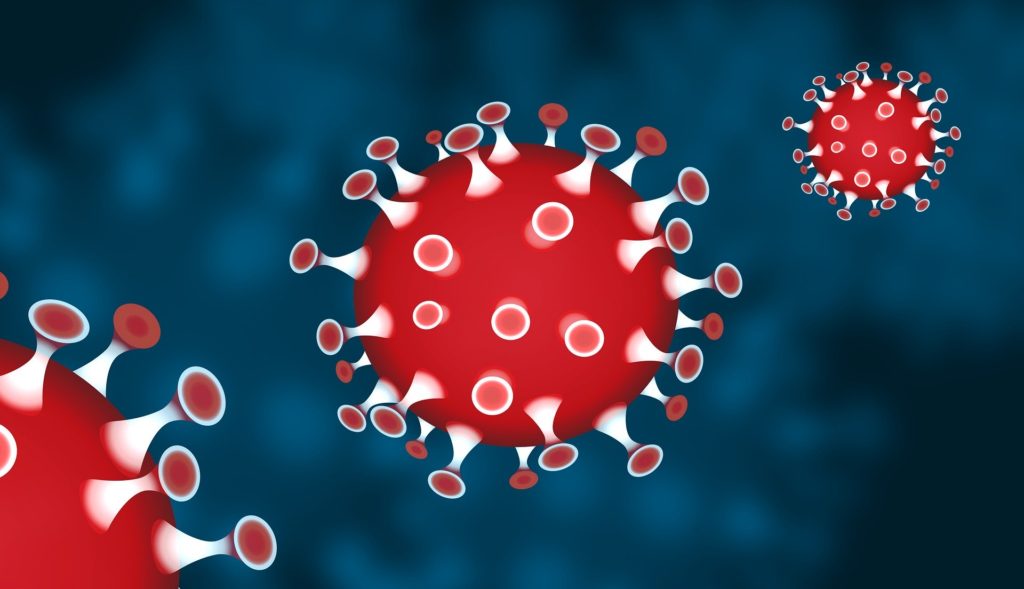 In March, police officers stormed the wrong apartment in the US city of Louisville and shot the innocent resident. In the metropolis of Chicago, a social worker just missed this fate. She fears for her life, naked and handcuffed anyway. The storming of the home of an innocent African American woman, who was then handcuffed naked, caused outrage in Chicago. The police stormed the wrong apartment during the operation in the US city and briefly arrested the 50-year-old social worker Anjanette Young. Videos of the police operation, which took place in February 2019, have only now become public. The recordings of the police officers‘ body cameras published on CBS 2 Chicago show how the heavily armed officers open the front door with a battering ram in the evening. In the apartment, the police handcuff the naked Young, who was about to change clothes after work, behind her back. „What’s going on here?“ Calls the visibly frightened social worker. „What are you looking for?“ Young emphasizes again and again that the police made a mistake in the apartment. The police just put a jacket on her, then a blanket around her shoulders.


„I could have died“


Only later does the police realize that they have stormed the wrong apartment while looking for a suspect. According to CBS 2 Chicago, they took the handcuffs off Young after about 20 minutes.

„I was so scared,“ Young told the broadcaster. „I could have died that evening. If I had made a wrong move, they would have shot me.“

Young sued the police. Her attorney, Keenan Saulter, said if the 50-year-old had been a white woman, she would certainly have been treated differently by the police.

Chicago Mayor Lori Lightfoot, who had known about the incident since November 2019 but denied any knowledge until the videos were published, said she was „horrified“ at the incident and described the police operation as a „colossal failure“. „That could have been me too,“ said the African-American politician. „As a city, we can do it better and we will do it better.“ The police in the city, which is notorious for its high crime rates, has repeatedly caused negative headlines in the past.

The police operation against Young brought back memories of the Breonna Taylor case in many. The young black woman was shot dead in March in Louisville, Kentucky, by white police officers who stormed her home. Taylor’s friend shot the officers because he believed it was a robbery. The police returned fire and shot Taylor, while her boyfriend was not hit. Taylor became a symbol of the Black Lives Matter protests against racism and police violence against black people. In September, the judiciary’s decision not to charge any of the officers with the shooting at Taylor caused outrage: the officers had acted in self-defense.