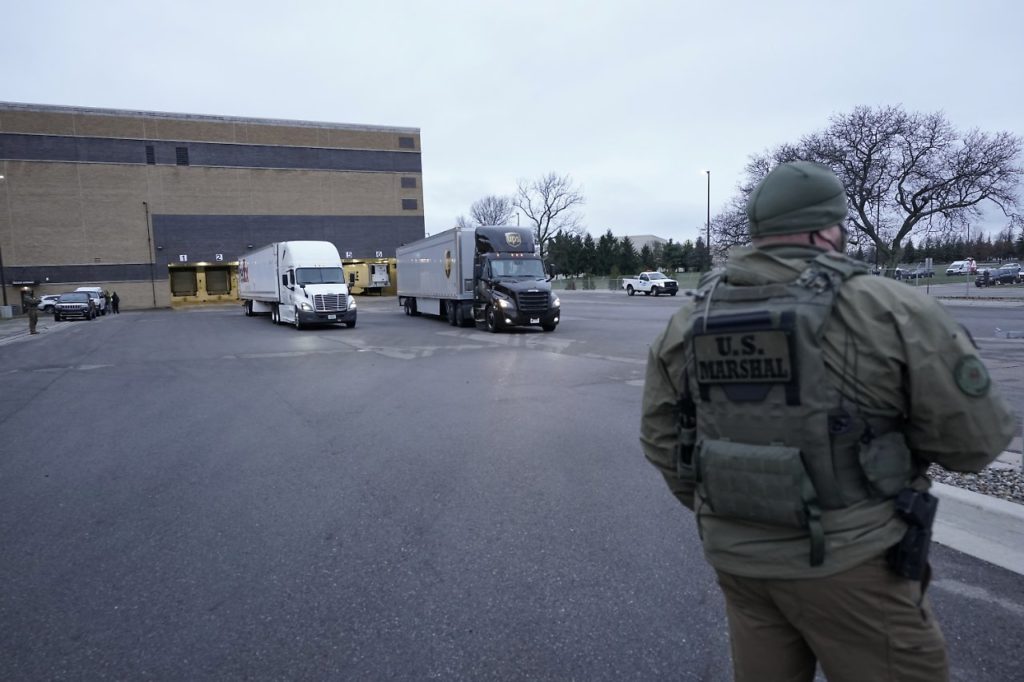 For several years now, doctors have been trying to curb antibiotic prescriptions. This should prevent further resistances. In the Corona year 2020 they actually went down.

When the second corona wave washed over the globe, the World Food Organization (FAO) published a warning in mid-November that was tough. She pointed to „a slow motion pandemic with significant long-term threats to global public health and food security“ that could be „even more dangerous than Covid-19“. What was meant by the statement was the steadily growing resistance of bacteria to antibiotics. The more often they are prescribed, the more often the germs become insensitive. The pharmaceutical industry can hardly keep up with constantly creating new variants to effectively fight the pathogens.

Do they belong in the medicine cabinet? The most common misconceptions about antibiotics

According to the World Health Organization WHO, which, like the FAO, is linked to the United Nations, 700,000 people worldwide die every year from infections caused by bacteria, against which an antibiotic can no longer help. In Germany science assumes a few thousand deaths per year, possibly up to 20,000. A trend reversal is not in sight. Rather, doctors and researchers fear the opposite. Their fear: It could get so bad that blood poisoning will kill people again, as was everyday life in the pre-industrial age. „If antibiotic resistance is not brought under control, the next pandemic we face could be bacterial and much more deadly,“ said FOA deputy director general, Portuguese Maria Helena Semedo. Who is to blame for the development? In any case: the person.

Factory farming – especially poultry – is suspected of promoting the development of dangerous super-germs through the constant administration of antibiotics in the fattening. Breeders have been very problem-conscious for several years. The Central Association of the German Poultry Industry promised the federal government a „responsible use of antibiotics“ and will probably do without colistin in stables. The EU Commission is looking into a ban anyway. Colistin is one of the so-called reserve antibiotics. They are so called because they are only used in human medicine in an emergency. In November 2015, researchers discovered how bacteria can pass on the property of colistin resistance to other pathogens. Association President Friedrich-Otto Ripke stated that the poultry farmers wanted to „actively“ make a contribution to minimizing resistance by significantly further reducing the output of „antibiotics and especially reserve antibiotics“, for example by using alternative means and new processes.

Another charge is directed against the medical profession for prescribing antibiotics far too often and unnecessarily. American researchers came to the conclusion that between a quarter and 43 percent of prescriptions were issued even though the disease to be treated had not been precisely diagnosed or had no bacterial background. In many cases, coughs and colds have been and are treated with antibiotics – and this certainly applies not only to the USA, but to the western world as a whole.

Antibiotics are powerless Danger from resistant bacteria is increasing

Statistics from Techniker Krankenkasse (TK) provided an indication that such drugs are senselessly prescribed in Germany too. During the first corona wave, fewer antibiotics were prescribed than it has been in 20 years. According to TK, the number of prescriptions fell by 43 percent in April and May 2020 compared to the same period of the previous year. This is likely to have something to do with the fact that many citizens protected themselves better for fear of Covid-19, i.e. adhered to the AHA rules, but also did not even go to the doctor – sick notes for respiratory infections also fell significantly. The health insurance companies are noticeably reluctant to assign blame to the medical profession. „You can say that the AHA rules have contributed to fewer infectious diseases than in previous years,“ explains a spokeswoman for the Berlin Association of Statutory Health Insurance Physicians. In principle, it can be assumed that antibiotics are predominantly prescribed responsibly in practices.
An indicator culture plate for the detection of resistant bacteria. Photo: Daniel Karmann / dpa / symbol image
Knowledge 9/17/20
Danger from resistance AOK: Too often reserve antibiotics dispensed

It refers to a concept launched in 2017 with the awkward name „Avoidance of resistance through adequate use of antibiotics for acute respiratory infections“, RESIST for short, in which health insurance companies and other actors in the health care system are involved. The declared aim is to „optimize“ the use of the agents for respiratory infections in outpatient care. This is to be achieved through targeted training for doctors and more and better information for the sick. This has to do with a problem that TK refers to: „It happens that patients expect a corresponding prescription.“ According to the suggestion, clarification could lead to a rethink.

Particularly Serious Side Effects Millions of people get dangerous antibiotics

According to the RESIST organizers, the campaign had an impact. While in the winter of 2016/2017 29 percent of the visitors were prescribed an antibiotic by general practitioners, pediatricians and ENT doctors with acute respiratory infections, it was still 24 percent in the cold season of 2018/2019. However, the development also suggests that Germans run to the doctor for every niggle. The health insurers are also cautious when evaluating. TK explains that the data showed that significantly fewer insured people went to a practice during the pandemic. „This has also resulted in fewer prescriptions.“ However, the statistics do not show the degree of complaints. „One can only guess.“ With Winfried Kern, professor at the University Clinic Freiburg and member of the antibiotics section of the German Society for Infectious Diseases, that sounds clearer. Regarding the question of whether the TK figures allow the conclusion that doctors in medical practices are prescribing antibiotics too quickly: „In fact, this can be interpreted that way. We also know from other observations that some doctors still use excessive antibiotics for uncomplicated respiratory infections prescribed. “ It is necessary to address practices that are prescribed above average directly. „You could ask for and offer more targeted training here.“ Those physicians would need direct feedback and a concrete offer on how they could check their prescriptions and possibly correct them.

But the infectiologist also obliges citizens to ask for the appropriate prescriptions. It makes sense to raise awareness of the use of antibiotics on both sides. In other words, it shouldn’t just be a medical job. When asked whether more citizens in the pandemic were relying on tried-and-tested home remedies such as hot baths instead of running to the doctor, the professor replied: „Probably yes – in this Covid 19 season, people have resorted to more home remedies than before can often cure his cold without antibiotics. “ Which is not to say to forego a visit to the family doctor. This is very much the right address to clarify whether antibiotics are not necessary after all. „One shouldn’t let medical expertise and experience go unused when there is uncertainty.“