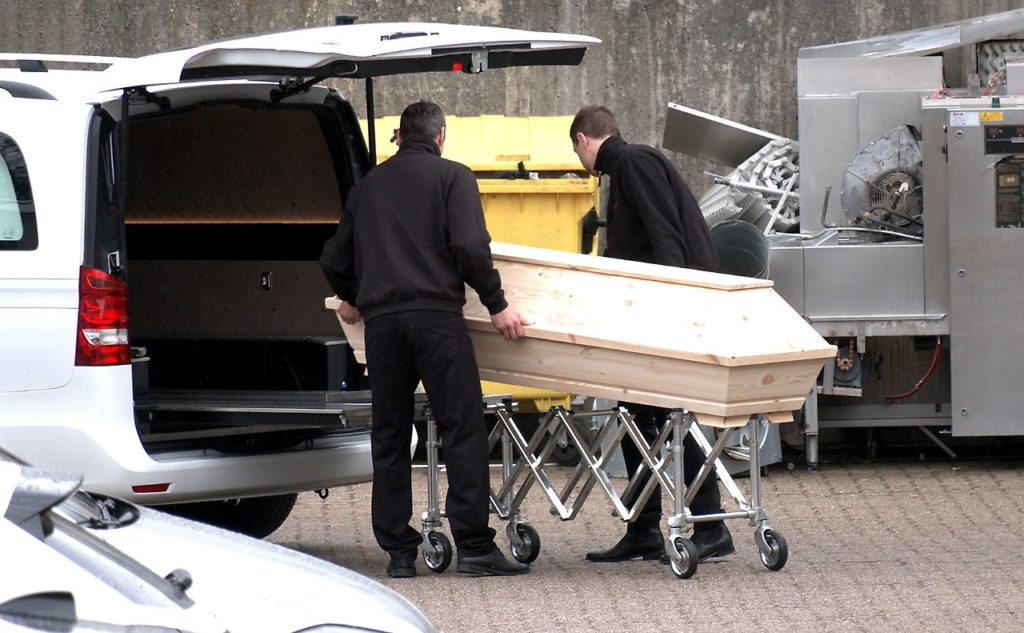 Thousands of people are protesting again against the Belarusian President Lukashenko. Again the police use force against peaceful demonstrators. Meanwhile, the opposition politician Tichanowskaja congratulates Biden on the US election victory – and hopes for his support in Belarus. Hundreds of uniformed men in balaclavas have taken action against new protests against the ruler Alexander Lukashenko. There were hundreds of arrests, as the Wesna Human Rights Center announced on its website spring96.org. In the evening there was talk of at least 786 in the capital Minsk and other cities. Videos and photos showed how uniformed men, some without identification, brutally pressed peaceful people to the ground and forced them into prisoner transporters. In several places in the city, the OMON special police took action against groups of people who were trying to gather in the city center. Like every Sunday, thousands of people were out on the streets. There were also demonstrations in other cities for Lukashenko’s resignation.

The metro stations in Minsk were closed to prevent demonstrators from entering the city center. The mobile Internet was also largely switched off – this should make it more difficult to meet at meetings in the city. Troops blocked several streets – some with heavy equipment. The police opened water cannons. Despite the ban on demonstrations and the threat of violence by the authorities, crowds of people marched on several streets of the city – with the historic white, red and white flags. They chanted: „Long live Belarus!“ The authorities had also announced a car parade by Lukashenko’s supporters. „The power belongs to the people!“ Announced the democracy movement in Minsk. The civil rights activist Svetlana Tichanowskaja, who is seen by the movement as the winner of the presidential election on August 9, welcomed the fact that people fought against Lukashenko for their freedom without fear and perseverance. „We have been resisting lawlessness and violence for 90 days,“ she said in her exile in the EU.

The 38-year-old had congratulated the elected US President Joe Biden on Saturday for the election victory. In the online service Telegram she expressed her hope that Biden „will soon be able to meet the fairly elected president of a new and free Belarus“. She added that Biden had taken „clear positions in support of the Belarusian people“ several times. In the past he had announced that as president he would extend the sanctions against Lukashenko’s government. Protests against Lukashenko have been repeated in Belarus since the controversial presidential election on August 9th. After 26 years in power, he had again been declared the winner with 80.1 percent of the vote. The opposition, however, sees Tichanovskaya as the real winner. The power apparatus repeatedly takes brutal action against peaceful demonstrators. There have already been several dead, hundreds injured and thousands arrested.