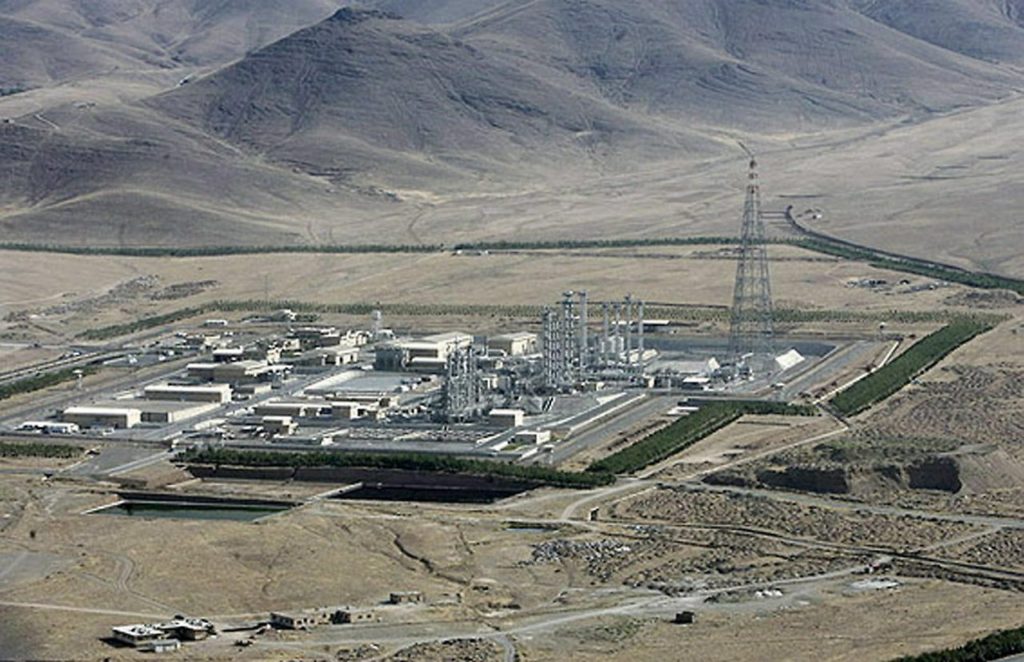 The number of corona victims has risen sharply in Spain. In the past 24 hours, 537 more deaths from or with Covid-19 have been registered, the Ministry of Health in Madrid announced on Tuesday evening. That was the highest in the country during the second wave. In relation to the population, the mortality was almost four times as high as in Germany. Last week, around 300 corona deaths were counted per day. Only during the first wave of infections in the spring, which was particularly violent in Spain, were the daily values ​​reported higher than now. At the same time, the number of new infections continued to slowly decline. In total, there were 12,228 in the past 24 hours, almost 1000 less than last Tuesday. The number of infections per 100,000 inhabitants within seven days also fell to 143, roughly the same as in Germany, where this value was 141.8 on Tuesday, according to the Robert Koch Institute. Experts were therefore confident that the death rate would soon fall again.