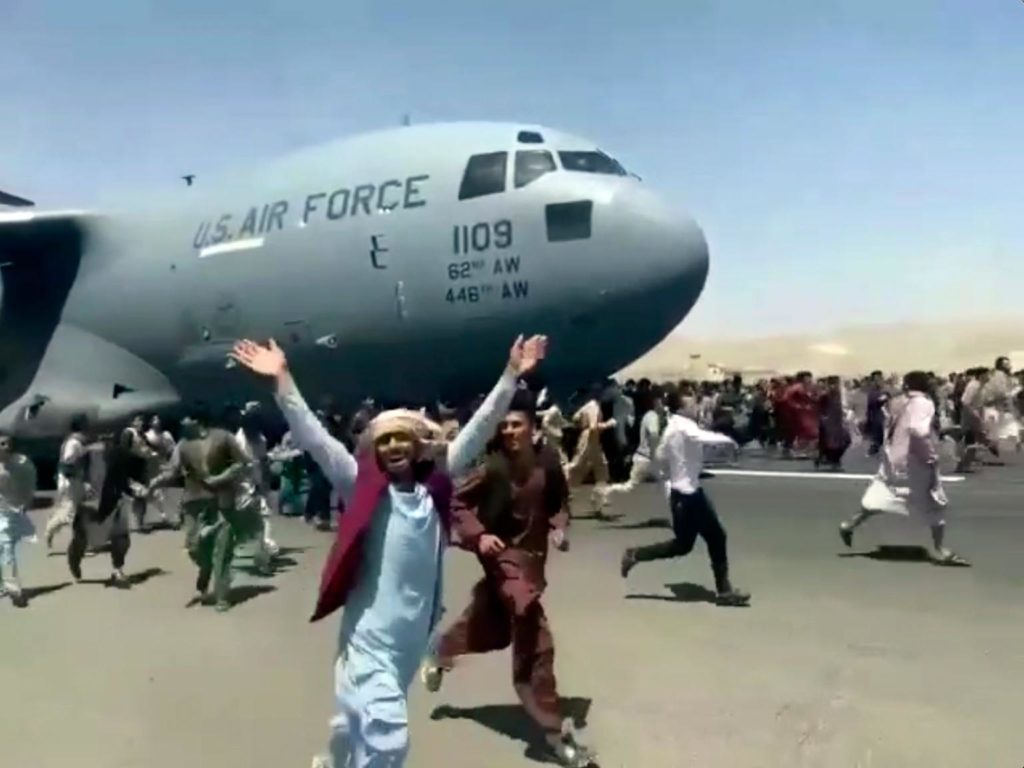 Retired Gen. Jack Keane warned that the U.S. is getting to a “much more dangerous moment” concerning Chinese aggressions toward Taiwan on “America’s Newsroom” Monday, adding his prediction that China is getting closer to making a military move on the country.

NEWT GINGRICH: PELOSI SHOULD TELL BIDEN OFFICIALS TO ‘SHUT UP’ ABOUT TAIWAN VISIT

GEN. JACK KEANE: There’s a couple of things the administration has done that’s very good. They took what Trump was doing in strengthening the allies and partners, particularly the Quad Alliance — Japan, Australia, the United States and India — and have strengthened that and had meetings associated with that. Exercises and working together has taken place as a result. They’ve also strengthened the relationship with our other allies and partners in the region, and much of his visit out there is just literally about that. He’s going to meet with all the chiefs of the military in that entire region in Sydney, Australia later this week, so that’s a good thing. What we haven’t done rapidly enough is actually strengthen the position of Taiwan and also in the region when it pertains to U.S. capability. What the concern is here is that President Xi, who’s going to be enshrined here in the fall of this year for a third term likely indefinitely, I believe the clock may be moving closer to an aggressive military action against Taiwan as opposed to being later. Why is that? One, because he knows he’s got a military advantage right now and eventually that military advantage will be closed by the United States. Two, he has some economic setbacks now, but they’re due to get worse. So, I think we’re getting into a much more dangerous moment.

WATCH THE FULL INTERVIEW BELOW