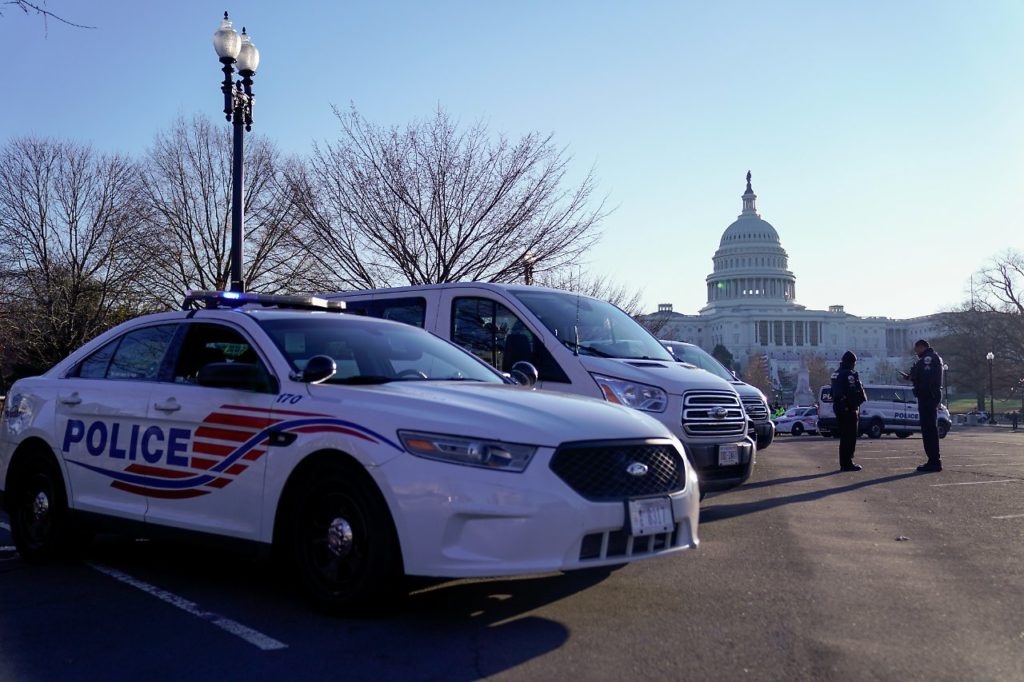 Everything at the last minute: in the morning the EU leaders sign a Brexit deal, in the afternoon an investment pact between the EU and China that has been heavily controversial for years will be decided. Above all, it is about fair competition and legal security for European companies. China and the EU have basically agreed on a future-oriented investment agreement. After seven years, Commission President Ursula von der Leyen and the Chinese state media announced the conclusion of the negotiations. Before that, the EU leaders had spoken to von der Leyen and Council President Charles Michel as well as Chancellor Angela Merkel for the German EU Council Presidency and French President Emmanuel Macron via video with China’s head of state and party Xi Jinping.

The agreement is intended to improve market access for European companies in China, ensure fair competition and open up new business opportunities. It is the most comprehensive attempt by the EU to date to put the economic relationship with the emerging, second-largest economy on a new footing. But critics don’t go far enough. The future US administration also showed certain reservations about Europeans going it alone. “The world after the pandemic needs a strong relationship between the EU and China,” wrote Commission President von der Leyen on Twitter. “But that requires cooperation and trust – also in trade and investment.” The EU has the largest open market in the world. “But we value reciprocity and fair competition.” China’s president said the deal demonstrates “China’s determination to open up further.”

The breakthrough came after China made new promises on the labor rights issue. The communist leadership had promised to undertake “permanent and sustainable efforts” to ratify two conventions of the international labor organization ILO against forced labor. This emerges from an internal briefing to the EU member states, which the dpa has received. However, critics saw only “superficial lip service”. For the EU, the conclusion of the agreement is also a prerequisite for starting talks on a free trade agreement. The agreement in principle is a “first step”, which will be followed by further negotiations on the exact legal text of the agreement and “significant technical work”, as the paper to the EU members indicates. The EU Commission does not expect a conclusion until “early 2022”. The agreement is only a single instrument, but “not a silver bullet to solve all problems and challenges related to China”.

Merkel: “It can work” EU leaders wrestle with China at video summit

The Federal Government rated the agreement as a great success for the Chancellor at the end of the German EU Council Presidency. European values ​​were anchored in the investment agreement – “as far as it is possible at all,” the government said. “It doesn’t solve all of the critical issues, but it’s a big step forward.” For China’s head of state and party, it is an important symbolic victory against the background of the ongoing trade war with the United States – during the handover in Washington of all places. The elected US President Joe Biden wants to stick to the tough course against China and forge alliances with allies such as the Europeans. There are concerns that Brussels is acting too quickly and without further consultation with the new US administration. “These concerns are understandable, but unjustified,” says the internal EU paper.