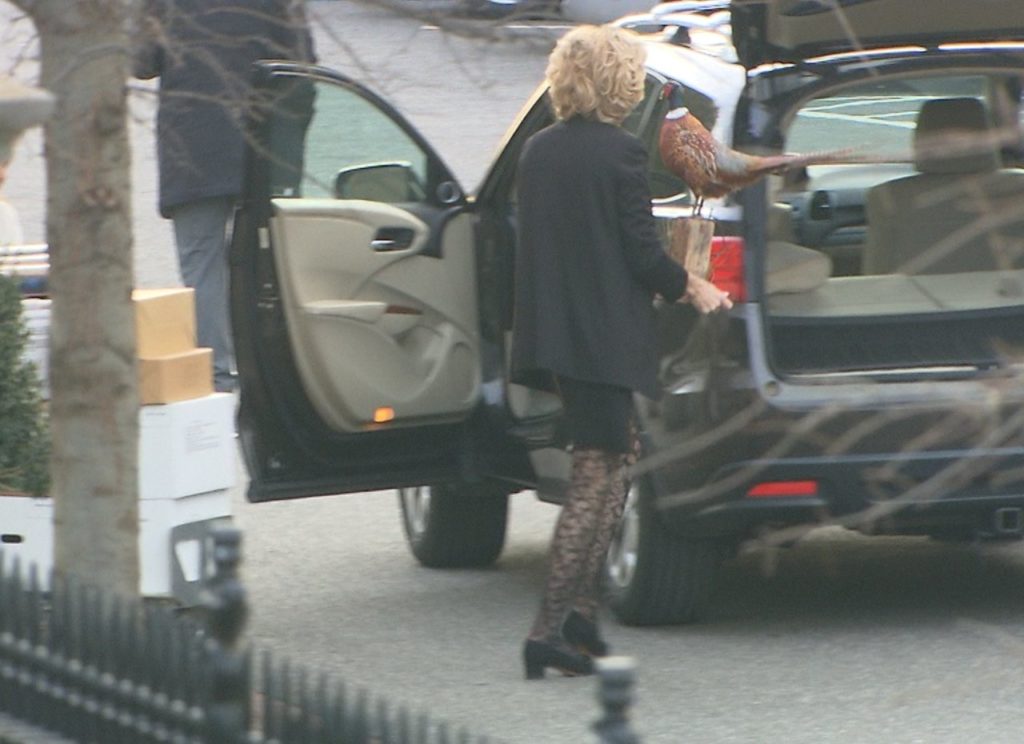 In the first election campaign appearances after his corona infection, Donald Trump taught all those who had hoped for a possible purification wrong. The US President made hair-raising remarks in front of crowded supporters. His challenger Biden is outraged. After his corona infection, US President Donald Trump is spreading more misinformation about the virus than before in the eyes of his challenger Joe Biden. „I prayed for his recovery when he got Covid, and I was hoping that he would come out of it at least a little purified,“ said Biden during a performance in Pembroke Pines, Florida. „But what did he do? He just intensified the misinformation he made before, making it worse.“

Trump announced his corona infection at the beginning of October. Less than two weeks later he is back on the campaign stage. „To everyone who is struggling to recover from the virus: I feel your pain because I felt your pain. And we will beat the virus together,“ Trump said in front of crowded supporters at a performance in Johnstown, Pennsylvania , many of whom did not wear a mask despite the ongoing corona pandemic. The 74-year-old asked the crowd who already had Corona and then said: „You are now immune.“

Trump complained that he would not be allowed to be immune for life. „They hate to admit it because I had it.“ In the past, it was always said that after a Covid 19 illness there was lifelong immunity, Trump claimed. Experts assume that people are probably immune after a corona infection. For how long and how absolutely protection exists is still unclear. The Robert Koch Institute, for example, writes: „At this point in time, it is still unclear how regular, robust and durable this immune status is.“

„I can’t get it,“ Twitter warns of Trump’s corona theory

After being released from the clinic, Trump called on Americans not to be afraid of the corona virus. Among other things, he had been treated with an antibody drug that is unlikely to be available to ordinary patients for a long time. According to many experts, the aggressive treatment – contrary to the representation of the White House – suggested a more serious illness. „One of the great things about being a president is that if you don’t feel one hundred percent, you have more doctors than you thought there were in the world,“ Trump said on Tuesday. Looking at the antibody drug, he said he felt like „Superman“ when he got it. Trump and Biden will face each other in the November 3rd election. In national polls, which should be treated with caution because of the complicated electoral system, Biden is ahead of Trump. The incumbent, who presented himself to his supporters more vital than ever after his Covid 19 illness, approached his challenger personally as usual and portrayed Biden as forgetful and disoriented. „Do you know what that does? It puts me under even more Pressure. Can you imagine losing to a guy like that? “

In several US states, voters can already vote now – by mail or in person. Harris County, Texas, where early personal voting first became possible on Tuesday, saw record traffic. Never before have more than 128,000 people cast their votes on a single day before the actual election day, according to a tweet from the responsible administration.