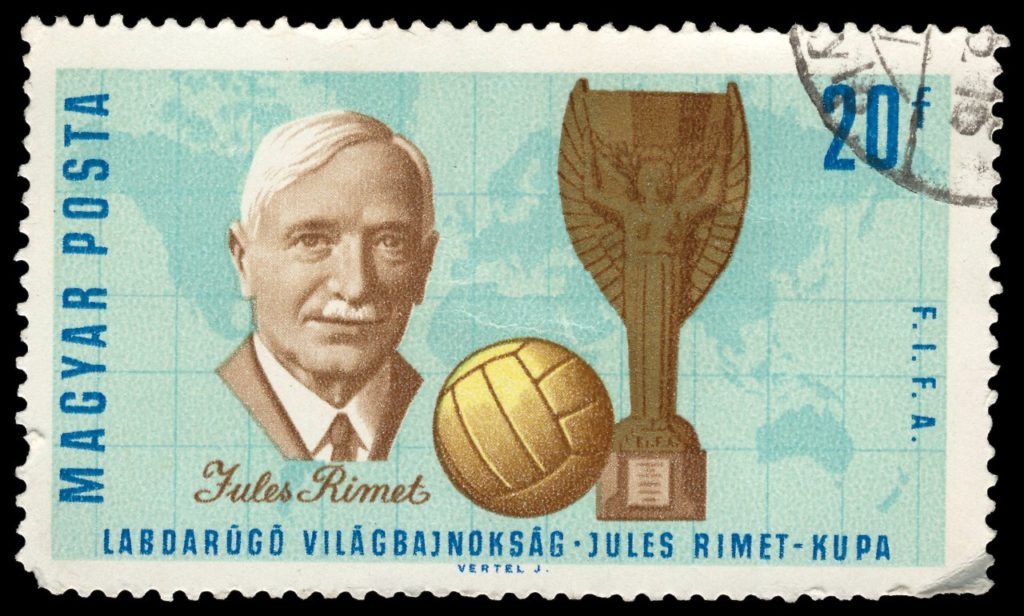 The Florida State Pension System will now be under a “flat ban” against incorporating the globalist ESG platform into its investments, Gov. Ron DeSantis announced on Fox News Wednesday.

DeSantis told “Tucker Carlson Tonight” the proponents of ESG – which places what its supporters say are environmentally-necessary regulations – like to “wiggle around” definitions and verbiage to supersede the purely fiduciary responsibilities of fund managers.

“It’s basically a way for [ESG proponents] to do politics,” the Republican governor said. “So we’re going to make sure that that fiduciary duty is defined very clearly and that they stick to that. We also want to provide protections for people in the financial marketplace from being discriminated against based on ideology.”

DeSantis said some Wall Street banks are already inserting their politics in their investments in other ways – discriminating against contractors unfriendly to unfettered immigration or those firms who invest in firearms manufacturers while Democrats seek to pass gun control laws opponents say infringe on the Second Amendment.

In terms of ESG influence, DeSantis said asset managers will require extreme environmentalism to be considered along with typical fiduciary responsibilities.

“They will require ESG. The companies themselves will do it,” he said. “I think there’s a couple of reasons. I mean, I do think part of this is there’s woke employees in these companies and the inmates have basically run the asylum. So some of the CEOs bend to that.”

Fully implementing ESG governance into the U.S. financial or agricultural sector would throw the nation into chaos, DeSantis suggested– predicting a “disaster” for the U.S. economy.

“It takes power away from the American people and lodges it into these international corporate titans. And that’s not, I think, what our Founding Fathers ever intended,” he said.

In recent weeks, nations like Sri Lanka, Holland and even Canada have enacted or made plans to enact ESG-influenced policies and restrictions.

Bans on chemical fertilizers in Sri Lanka led to shortages and economic instability – and protesters in the capital Colombo forced President Gotabaya Rajapaksa to evacuate his palace.

In the Netherlands, similar green restrictions led to irate farmers blockading roads and protesting Prime Minister Mark Rutte’s government after the country – which is the second-largest global food exporter beside the United States – forced its agriculture sector into chaos.