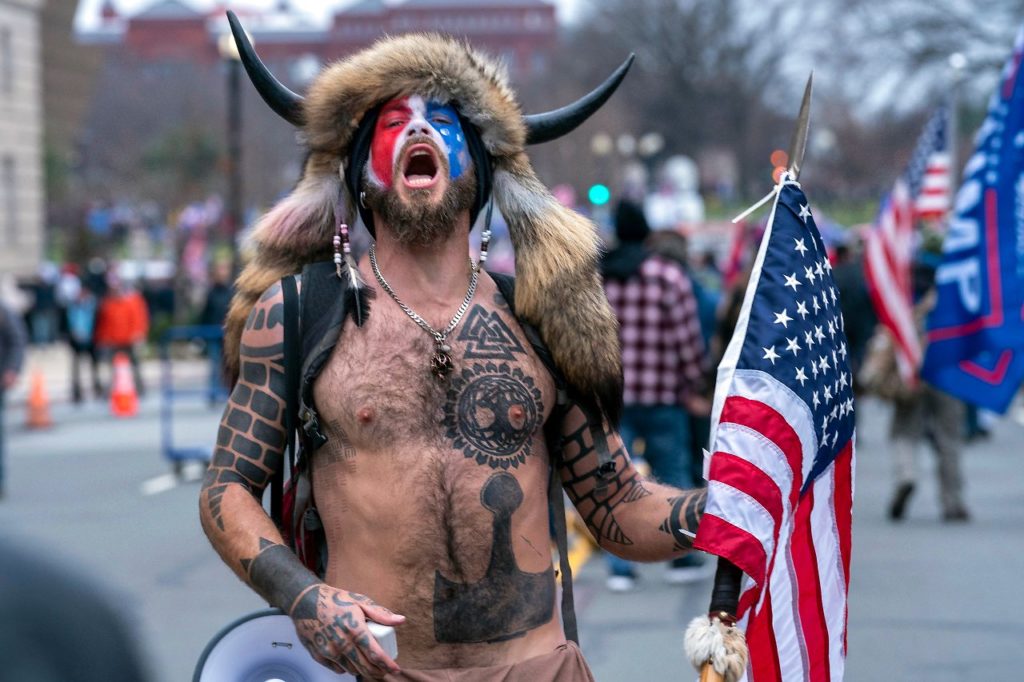 It is very rare for a virus that otherwise only circulates in animals to suddenly spread to humans. Usually, the germs cannot access the cells. But when a few weeks ago people came into contact with the animals sold there at a weekly market in Wuhan, it happened: A coronavirus, which, according to current analyzes, is most similar to that from Chinese horseshoe bat, a species of bat, made the leap.

Probably deep in the lungs of one of the game meat sellers, he found a point of attack, a receptor that enabled him to enter the cell so that he could reproduce.

This person fell ill, infected others – and an epidemic took its course that has now spread not only to China, but also to numerous other countries, including Germany. In Germany, the first case outside of Asia occurred in which a patient was infected in the same country. According to the current state of knowledge, this has only happened in China and Vietnam so far.

Researchers such as Christian Drosten from the Charité in Berlin identified the pathogen at an impressively high rate as a close relative of the Sars virus, which triggered an epidemic in China in 2002/2003 with 8,000 infected people and 800 dead. At first it looked like the new variant would not be so dangerous despite its similarity. Infectiologists and epidemiologists are no longer so sure about this assessment. Here are the most important questions and answers about the spread of the coronavirus:
1. Who is infected, what are the symptoms?

Initial studies, for example of 41 infected people who were treated in clinics in Wuhan, show that not only previously ill and therefore immune or otherwise weakened people are infected by the virus, but also healthy people. Even more than half of the 41 examined were previously healthy. The average age was 49 years, write researchers in the journal „Lancet“. The symptoms are similar to those caused by the related Sars pathogen during the 2002/2003 epidemic: pneumonia, fever, cough, in some cases fatigue, headache and diarrhea. Particularly significant could be investigations into a child in a family in Shenzhen who appeared to have been infected by relatives who had returned from a trip from Wuhan. It carries the virus but does not show any symptoms.

It was already suspected that the viruses cause severe symptoms in some people and weak or no symptoms in others. A crucial question for the spread of the disease is now, from when an infected person can infect other people: Does this only happen when the disease breaks out? According to the data so far, this happens after three to six days of incubation, a little earlier than with Sars (4 to 5 days). Or is this child already infectious through body secretions (such as spit) without coughing? That would be a clear and worrying difference to the Sars virus from 2002, as it would make it even more difficult to contain the epidemic.

You can read more about the coronavirus here:

„Because asymptomatic infections seem possible, it will be necessary to control the epidemic to isolate patients as early as possible and to track contacts and quarantine them,“ says Kwok-Yung Yuen of the Hong Kong University Hospital, who is leading the investigation Has. In addition, it must be ensured that the clinic staff comply with the rules for preventing infections. How important this is is shown by the fact that so far people have apparently been infected either within families or in clinics, i.e. where there is close contact with infected people.