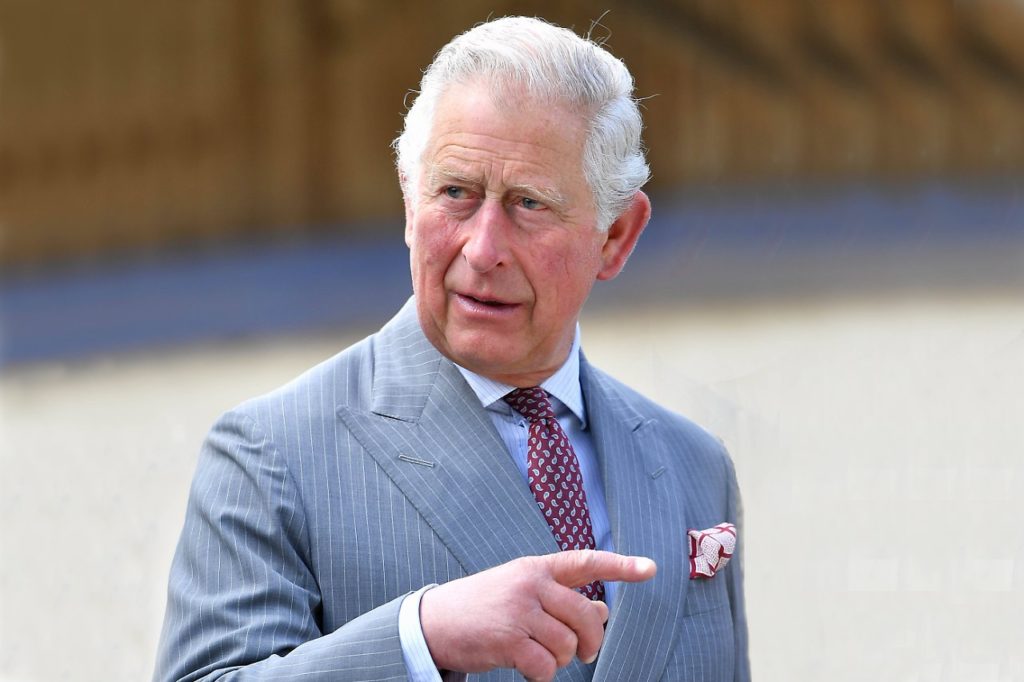 The corona situation in Austria, Poland and the Czech Republic is worsening dramatically. All three countries are now reporting more new infections than ever before. While Poland is reintroducing a mask requirement in public as a consequence, the Czech Republic is considering hotels as quarantine stations. In the summer months, the corona pandemic in Austria, Poland and the Czech Republic seemed to take a break. But now the virus is spreading again with full force in Germany’s eastern neighbors. In the meantime, all three countries have set new records for the number of new infections. In Austria, for example, the number of newly reported corona cases exceeded the peak values ​​from the peak of the pandemic in spring for the first time. The authorities counted 1,209 new infections within 24 hours, 613 of them in the capital Vienna alone. Eight new deaths have been reported since the previous day. There are 506 Covid-19 patients in the hospital, 107 of them in the intensive care unit.

Health Minister Rudolf Anschober emphasized on the sidelines of a press conference in Vienna that the numbers are not comparable with the spring. He still called the situation difficult. Around 10,000 people across Austria are considered to be actively ill, more than twice as many as a month ago. According to a media report, the Corona traffic light for assessing the situation within Austria could show the highest warning level red for some districts for the first time on Friday. In addition to the number of infections over the past seven days, it also evaluates factors such as the age of the sick, hospital capacity and the traceability of the infections.

In Poland, the number of new infections reached a record for the second day in a row. The authorities recorded 4,280 new infections within 24 hours, according to the Ministry of Health in Warsaw. In the same period, 76 people died from the virus – more than ever before. With 598 cases, the focus of new infections was in the region around the capital Warsaw, but Lesser Poland in the south of the country (548) and Greater Poland in the west (505) were also severely affected.

The previous record since the beginning of the pandemic was only reached on Wednesday, with 3003 new infections within one day. According to official information, 111,599 people have been infected with Sars-CoV-2 in Poland so far. 2867 people died in connection with the virus. Poland has not yet been classified as a risk area by the Robert Koch Institute. In order to limit the number of new infections, Poland will again introduce a general mask requirement in public on Saturday. This was announced by Prime Minister Mateusz Morawiecki in Warsaw. Then the entire country will be classified as a so-called yellow zone. With the expansion, further restrictions apply – for example, the limitation of celebrations to a maximum of 75 participants. „This is the only way we can prevent a lockdown,“ said Morawiecki.

Like Poland, the Czech Republic posted a record of new infections for the second day in a row. In the morning, 5,335 more cases were added, according to data from the Ministry of Health. Only the day before the 4000 mark was exceeded for the first time. Since the beginning of the pandemic, 829 people have died in connection with Covid-19 disease in the Czech Republic. The national emergency has been in effect since the beginning of the week. The government of Prime Minister Andrej Babis wants to present a whole package of measures on Friday. Health Minister Roman Prymula told the „MF Dnes“ newspaper that negotiations would include the complete closure of theaters and cinemas. Hotels could also be used to quarantine people and isolate them from their family members. Meanwhile, an open letter from the heads of several Czech hospital intensive care units caused a stir. They especially appealed to young people to comply with the applicable rules. „We are fighting on our wards for the lives of people who, without the coronavirus infection, would have another 10 or 20 years of high quality ahead of them,“ it said.