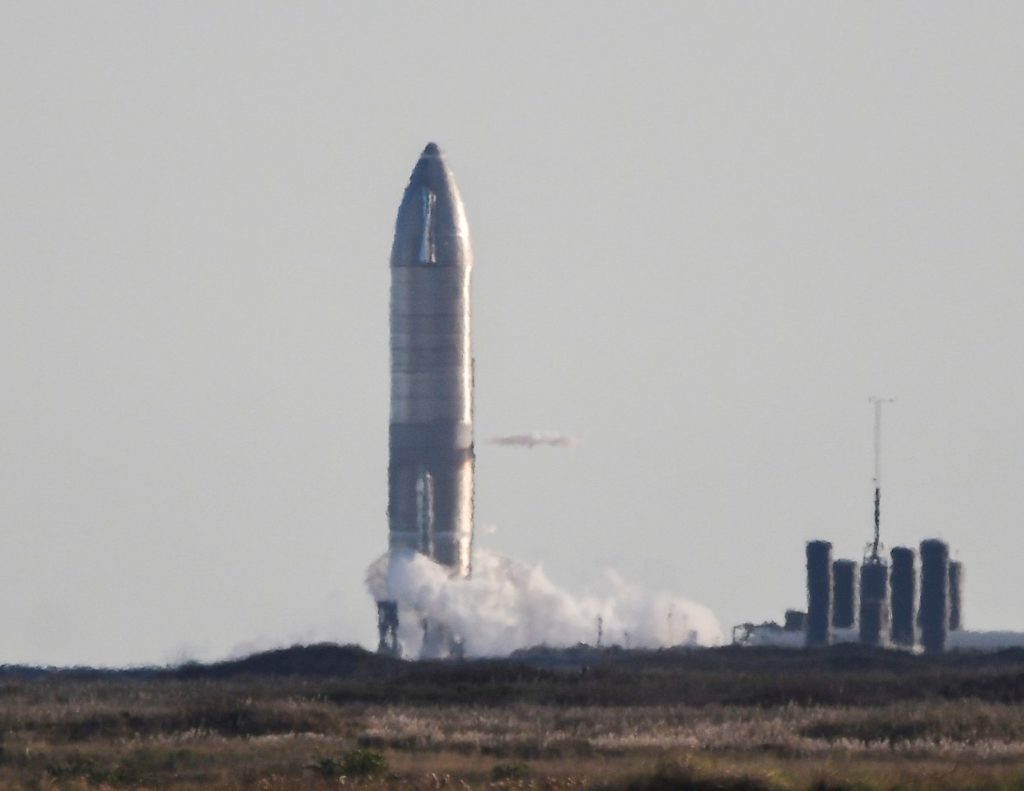 So far, only Great Britain and Ireland have been considered hotspots of a more contagious Corona variant in Europe. But there is concern that the entire continent will soon be covered. Brussels wants to avoid a “third wave” with urgent appeals to the EU states. The year 2021 almost seems like a new 2020 edition: it’s winter and a new coronavirus is threatening to spiral out of control. Actually, they are just new variants of the already all too familiar Sars-CoV-2 pathogen. And like a year ago, only a few countries have been severely affected – including Great Britain, Ireland and South Africa, and most recently Brazil. But the big question is: is this the beginning of a new wave? The British mathematician and epidemiologist Adam Kucharski has already warned of a “pandemic within a pandemic”. The new variants should be much more contagious than the predecessor. The UK-born mutant is believed to be around 50 percent more infectious. Even if there is so far no evidence that it also leads to serious illnesses more frequently, a high level of infectivity can have devastating effects, as Kucharski has calculated. In the UK, the variant has now spread across the board. There has been a tough lockdown there since the beginning of January – most recently the reported new cases have been falling, but on average they were still well over 40,000. The number of deaths had reached a new high a few days ago at more than 1,500 a day.

Line B.1.1.7, which was first discovered in Great Britain, has now also arrived on the continent. In a retirement home in Belgium, 75 residents recently tested positive for the new virus type. In France, the variant made up around one percent of positive corona tests last week, and there are already hundreds of cases in Denmark. According to the Viennese government, the new variant is now even relatively widespread in Austria. With this, Federal Chancellor Sebastian Kurz justified the extension of the corona lockdown until February 7th.

In Brussels there is already concern about the next wave on the continent: “There is great fear that there will be an explosion of the corona virus pretty soon,” said a senior EU official according to the “Welt”. In an internal meeting of the EU Commission, it had already been pointed out that in a few weeks “the same conditions as in Great Britain” could prevail in large parts of the EU. “We have to do everything possible to prevent a third wave and the loss of more lives because of Covid-19,” said EU Health Commissioner Stella Kyriakides, according to the report. According to the Robert Koch Institute, only around 20 cases of the variants that have appeared in Great Britain and South Africa have so far occurred in Germany. According to initial findings, the variant that recently appeared in a clinic in Garmisch-Partenkirchen is not one of them, as Clemens Stockklausner, deputy director at the clinic, announced. More than 20 suspected cases of mutated corona viruses have also been found in Flensburg. It is now to be investigated which mutation it is exactly.

The concern, however, is that – like last spring – the numbers in this country are rapidly climbing from a few dozen. Modeling for the USA shows how rapidly the new variant could spread: So far, only 80 cases with line B.1.1.7 have been detected in ten US states in the USA – but according to the CDC published by the US epidemic protection agency Analysis, the virus mutant could be the dominant variant in the entire USA as early as March. The majority of new infections would then go back to this line. How can Europe face such perspectives? EU Health Commissioner Kyriakides calls for decisive action by the EU states, according to the “Welt”. “We need to do more genome sequencing to identify the virus variants and we need to exchange information between us. That is crucial.”

Targeted search should track down mutants. Infectiologist assesses corona situation “Would not slavishly stick to the incidence value”

That is exactly what Germany wants to do now: Gene sequencing is to be used to search for highly contagious virus mutations – this is what a new regulation from Federal Health Minister Jens Spahn wants. This has been practiced in Great Britain and Denmark for a long time. In the future, at least five percent of all positive tests in this country should also be checked for mutations. The hope is that this will give the authorities a better overview of how new variants are spreading in Germany.

A particularly strict corona test obligation for travelers from severely affected areas is already in force in Germany, which is intended to stop the incursion of the new variants. It already applies to people coming from Great Britain, Ireland and South Africa, and from Tuesday also to travelers from Brazil. Anyone who was in such an area in the last ten days before entering the country must have a negative corona test result before entering the country and be able to present it to the airline. At the same time, an extended and possibly even tougher lockdown could follow in Germany in order to make it more difficult for the mutated pathogen to spread. Chancellor Angela Merkel and the 16 prime ministers want to take new decisions on Tuesday. Saarland’s Prime Minister Tobias Hans told the German Press Agency that action must now be taken in good time before the mutated virus spreads massively in Germany – as in Great Britain. So far, the lockdown has applied in Germany with the closure of restaurants, retail and leisure facilities until the end of January.