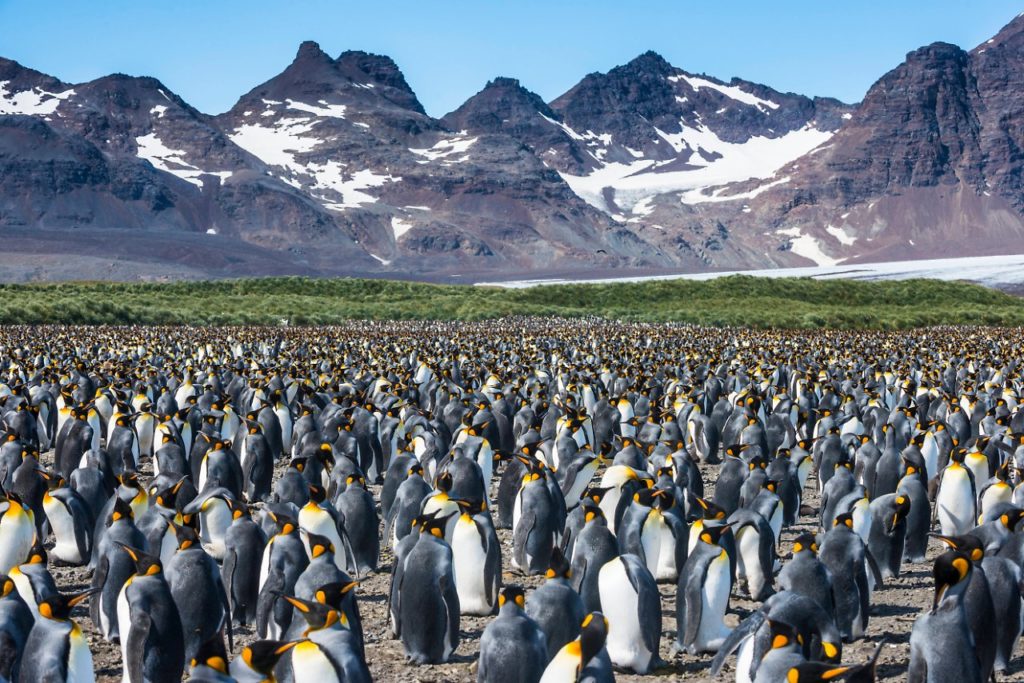 Garett Bolles went back to the basics to transform himself from a grabby, penalty-prone lineman into one of the top left tackles in the NFL.

That focus on the fundamentals has turned him from a player who was flagged 46 times in 48 games to one who has just a pair of post-snap penalties in 2020, who hasn’t allowed a single sack all season and who is deemed by Pro Football Focus and other analytic buffs as the game’s best at his position.

Adding to the remarkable nature of his transformation from an athletic, converted lacrosse star who lacked football instincts is this: he’s done it during the pandemic year that began with a remote offseason that forced players to get creative in training on their own.

To work on his fundamentals, Bolles first had to recruit his wife, Natalie, to play the part of Joey Bosa, Maxx Crosby and Chris Jones.

“I took sets in my kitchen barefoot, so when I get to my proper spot, I know exactly how my weight is between my feet and my toes,” Bolles recounted. “I had my wife line up and she would run after me and I would take sets and I’d put my hands on her — not hard of course — but just enough so I can get into a repetition of continuing to do the same thing over and over again.”

He’d also “go to the park and set up a tree or put cones on the ground” to refine his game.

Bolles credits his blossoming at the ripe NFL age of 28 to these details he concentrated on and to the tutelage of his position coach, Hall of Famer Mike Munchak, whose work with Bolles began to pay dividends down the stretch in 2019.

“I always found something to do to continue to get my body in shape and get my mind where it needs to be mentally and physically and really dial in what I needed to do,” Bolles said. ”… I think that’s why I’m having a successful season is because I’m doing the little things right that I didn’t really think were important early on in my career.”

Bolles said a better diet, proper sleep and a proper work-life balance have helped him make this leap.

“Now I know how important it is eating right, sleeping right, training my body to a high extent so when I get into a game I’m not tired when we’re running a two-minute drive or when the game is on the line like a couple weeks ago against the Chargers,” he said. “Just giving myself time so that I can really focus on myself. I think that was the most important thing being a rookie and the last couple years I really just went through the motions.

“Now that I understand what it means to be an NFL left tackle — a franchise left tackle — I took it upon myself to really dial in the little things and I think that’s what’s paying off.”

After Bolles helped Denver gain a season-best 189 yards on the ground last week when he and left guard Dalton Risner led a revival of the Lombardi Sweep against Miami, running back Phillip Lindsay declared, “the stuff he is doing is Pro Bowl.”

“I know the (scouting) report this week is he’s playing at a Pro Bowl level and you pay attention to that,” said Payton, whose Saints (8-2) visit the Broncos (4-6) this weekend.

“Obviously, that’s hard to do at left tackle because there are some elite left tackles. But he’s settled in and you can see his athleticism. He hasn’t given up a sack yet this year, and that’s pretty impressive considering where we’re at in the season.”

Asked for the umpteenth time on a Zoom call this week about Bolles’ improvement in 2020, Broncos coach Vic Fangio said, “Well, you should keep beating that dead horse because you were beating it when it was the other way around.”

“I think the key to his turnaround is just persistence both on his part and our part,” Fangio added. “Both Mike and (assistant O-line coach Chris Kuper) and myself have had faith in him, we’ve stayed with him and we’ve talked to him regularly. We all have a good relationship with him.

“He had a great offseason. He stuck to it, he didn’t let the outside noise, which at times was appropriate, stop his determination to keep improving. I think he’s finally being rewarded for that approach.”