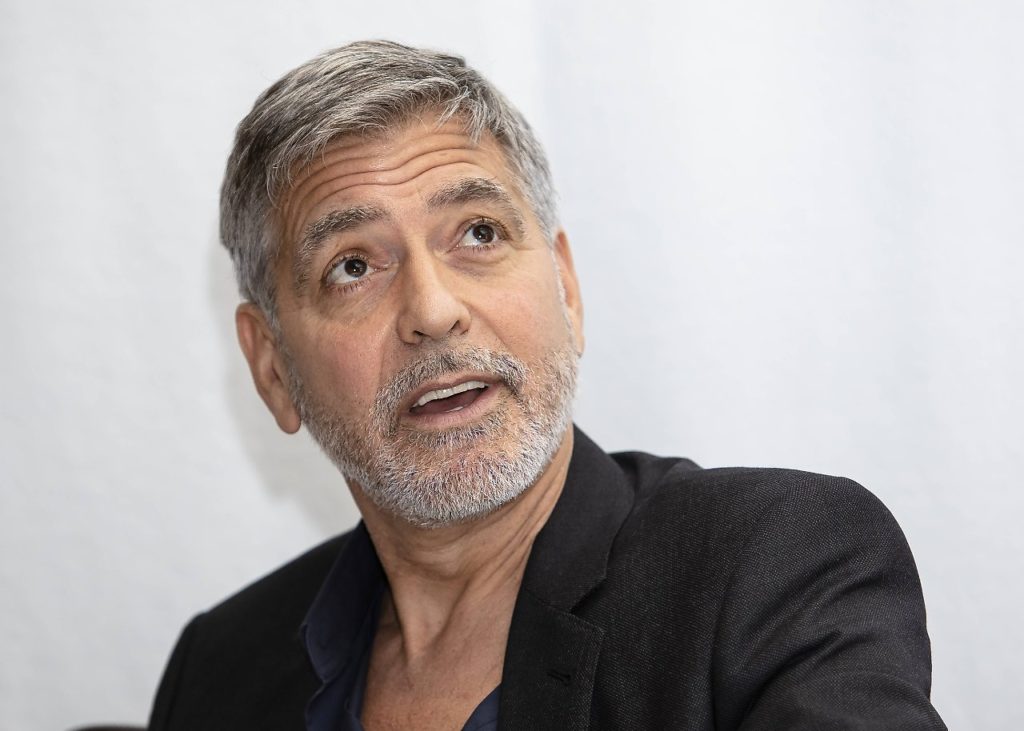 The discovery of new fossils is leading British scientists to conclude that the past existence of a Loch Ness monster was “plausible.”

The development came when a group of researchers found the remains of small long-necked marine reptiles known as plesiosaurs in a 100 million-year-old river system in the Sahara Desert, the Telegraph reported.

Believers in the Loch Ness monster have long believed that the lake-dwelling creature could be a prehistoric reptile similar to the plesiosaur, but critics have maintained that the monster could not live in freshwater.

The new finding, made by researchers at the University of Bath, suggests otherwise.

LOCH NESS MONSTER: A HISTORY OF THE LEGENDARY BEAST

The discovery, published in the journal Cretaceous Research, compares the creatures to river dolphins and the fossils found include bones and teeth from ten-foot long adults.

“What amazes me is that the ancient Moroccan river contained so many carnivores all living alongside each other,” David Martill, co-author of the paper, said.

Another one of the authors, Dr. Nick Longrich, said the scientists “don’t really know why the plesiosaurs are in freshwater.”

“It’s a bit controversial, but who’s to say that because we paleontologists have always called them ‘marine reptiles’, they had to live in the sea?” Longirch said. “Lots of marine lineages invaded freshwater.”

A press release from the university stated that the findings show the Loch Ness Monster was “on one level, plausible.”

“Plesiosaurs weren’t confined to the seas, they did inhabit freshwater,” the press release explained. “But the fossil record also suggests that after almost a hundred and fifty million years, the last plesiosaurs finally died out at the same time as the dinosaurs, 66 million years ago.”

The legend of the Loch Ness monster has commonly been attributed to a plesiosaur that somehow managed to survive the mass extinction event that killed off the dinosaurs.

Reports that a creature was living in the Loch Ness lake date as far back as the 6th century.

The first written account was recorded in 565 A.D. in a biography of St. Columba. According to the text, the creature bit a swimmer and was prepared to attack another man when Columba intervened. He ordered the beast to “go back” and it obeyed.

Hundreds of years later, the legend started to grow. After the construction of a road adjacent to Loch Ness was finished in 1933, giving onlookers an unobstructed view of the lake, a couple allegedly saw an enormous animal they compared to a “dragon or prehistoric monster” cross in front of their car and disappear into the water. The incident was reported in a Scottish newspaper and numerous sightings followed.

Alleged sightings continued throughout the 1900s, including a search by the so-called the Loch Ness Investigation Bureau that conducted a 10-year observational survey recording an average of 20 sightings per year and in the 1970s underwater photographs of what appeared to be a “flipper” were made public.

Additionally, several sonar explorations, most notably in 1987 and 2003, were undertaken to find the elusive beast — to no avail.

Over the years, more photographs have been taken, but most were discredited as fakes. In 1994, it was revealed that the famed “surgeon photograph” that alleged to be a photo of the monster was a hoax masterminded by a revenge seeker. The image was actually a plastic-and-wooden head attached to a toy submarine.